The town now lies semi-derelict. Planning consent was granted by a Council in bed with the developers to demolish half the town centre for a large superstore, rumoured to be Sainsbury's, to face out of the town centre. Social housing is to be destroyed for a car park for the superstore.

Not so Farnborough. The site is fenced of with a rickety 6-foot fence made of corrugated steel panels, in parts held up by electrical cable wound round a few saplings. The fence is located only a few feet away from the buildings undergoing demolition. On site heavy equipment, a hi-reach with an end attachment known as a 'cruncher' or 'muncher', taking bites out of the buildings. On some days, but not all, a hose running to keep down the dust.

An accident waiting to happen.

Tuesday, a woman was very lucky not to have been be killed. A heavy piece of metal, part of steel reinforcing, shot out at high speed at least 10-15ft from the site and a further 10-15ft from where it was being ripped from the building. The metal was 5in long, 1in diameter weighing 1 ½ lbs (600 g). The projectile missed the woman's head by inches, landing at the feet of two shocked members of the public who were standing nearby. The ends of the projectile were razor sharp.

The projectile has been retained as evidence.

No one is surprised.

When part of The Mead was demolished, the same lack of concern for safety. A six-foot fence around the site. Rocks were regularly being shot over the fence. The dust was so bad that all the staff in The Dry Cleaners on The Mead were forced to wear face masks to try and keep out the dust.

When a tower crane was in operation on The Old Post Office site, a chunk of the counter weight the size of a football fell off, missing a member of the public by inches and landing at his feet.

The Health and Safety Executive were warned on Thursday of the potential danger of the site, that this was taking place in a town centre. The best they could offer was that an Inspector would visit the site in a few days time.

HSE has been asked to halt all work at the site until such time as the site has been secured and a proper safety audit and risk assessment has taken place.

That afternoon, part of the fencing was left open. Anyone walking through the main thoroughfare through the town centre, could quite easily and inadvertently have accidentally walked onto the site, putting themselves at risk. No one was guarding the gap in the fence, nor was it roped off.

Later on Thursday, and an implicit admission that the six-foot fence panel was completely inadequate, the contractors started erecting scaffolding with netting, but it was still not adequate as not high enough to screen the buildings undergoing demolition. Work was still ongoing whilst the scaffolding and netting was being erected.

Other parts of the town centre undergoing demolition are not currently fenced off, let alone screened to protect the public from dust and flying debris.

The incident where the woman was nearly killed was in full view of CCTV. We do not expect the incident to have been recorded, and will not be at all surprised if the tapes have been 'accidentally' wiped clean.

Not for nothing is the Council known locally as The Rotten Borough of Rushmoor.

During the recent local elections, the deputy leader of the council used computer generated graphics supplied by the developer on his election leaflet, removing any lingering doubts as to the extent to which the Council was in bed with the developers, and to reinforce the message, the compliant local press pictured the leader, deputy leader and chief executive with their hard hats welcoming that demolition was about to begin. 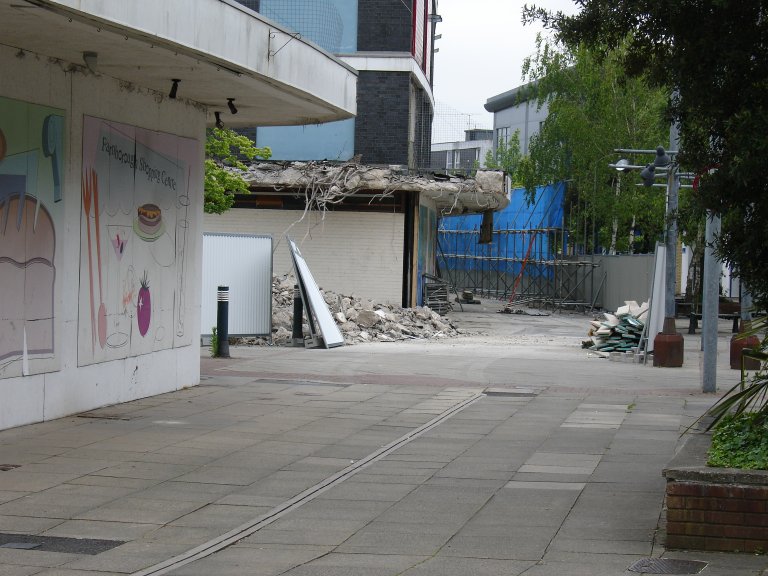 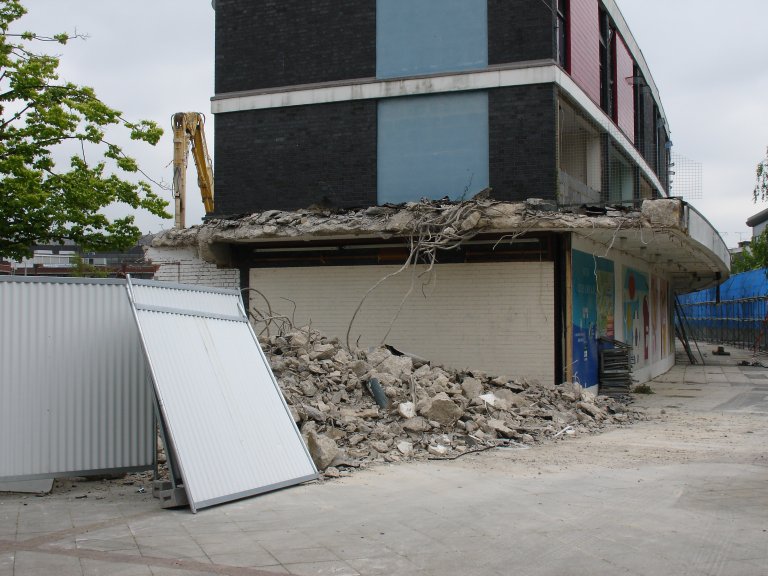 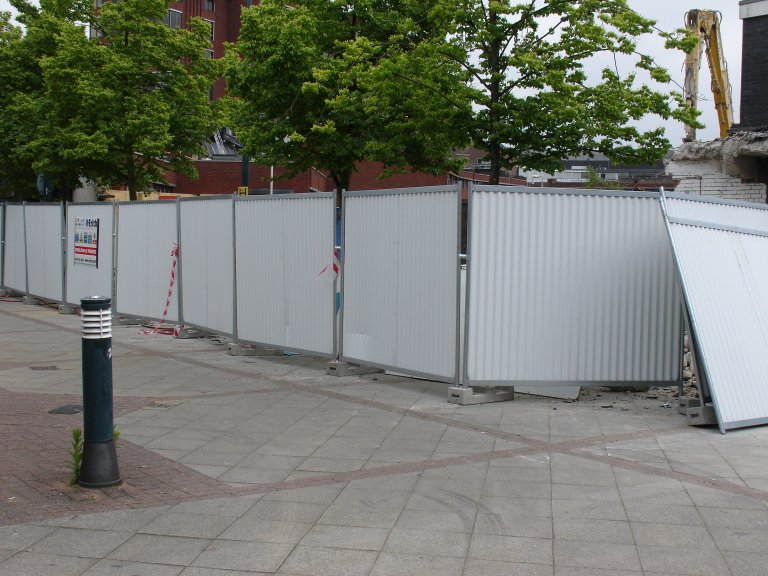 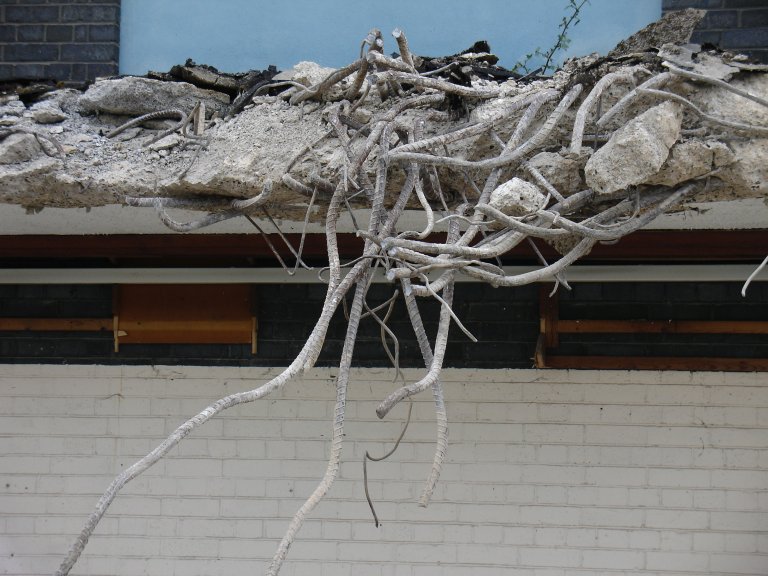 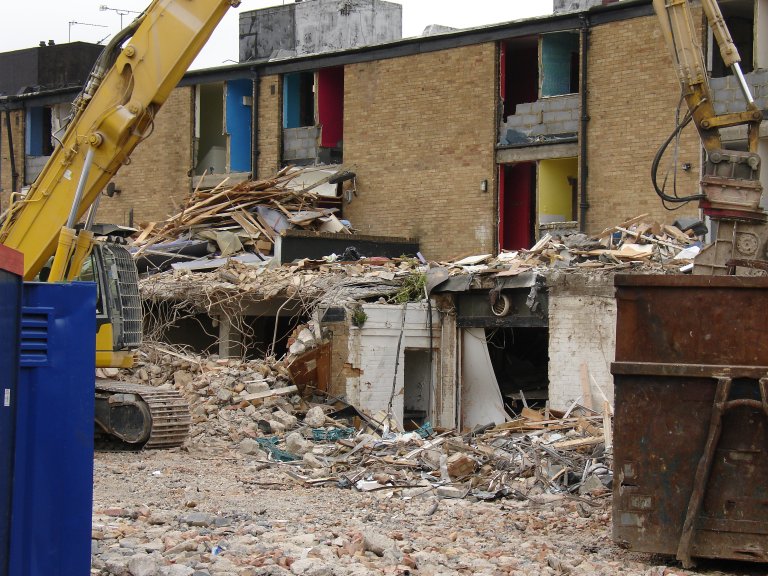 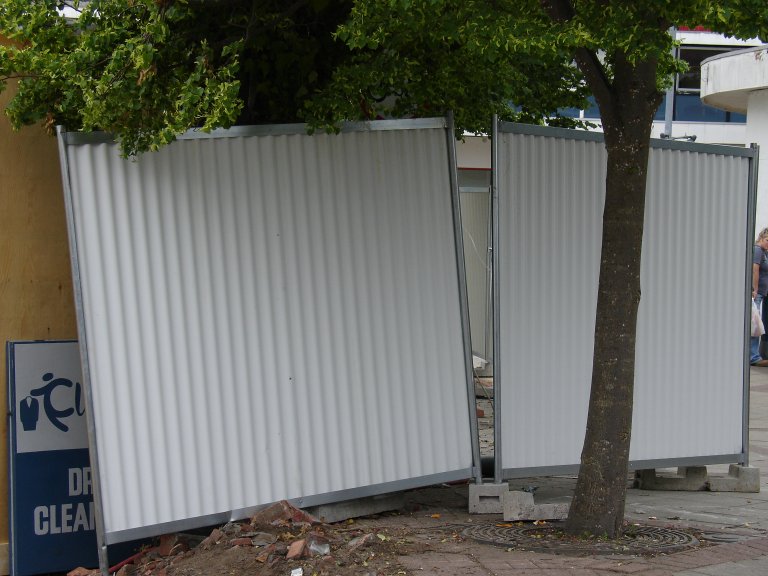 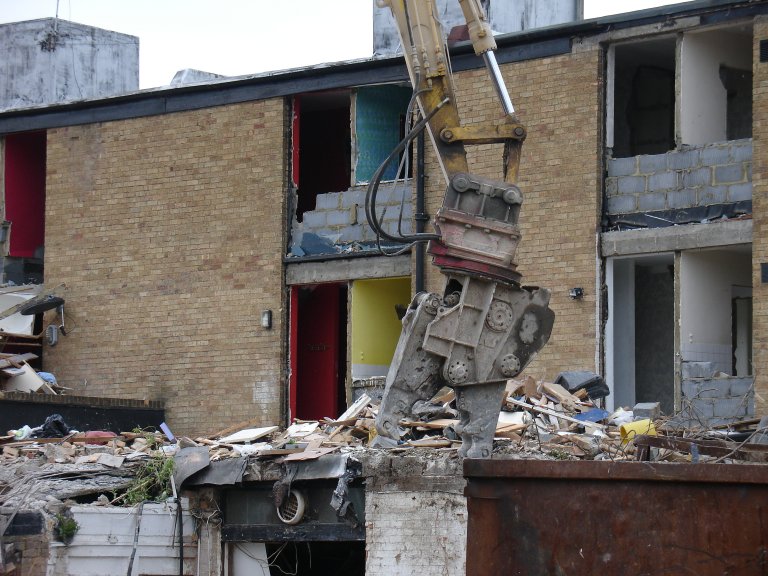 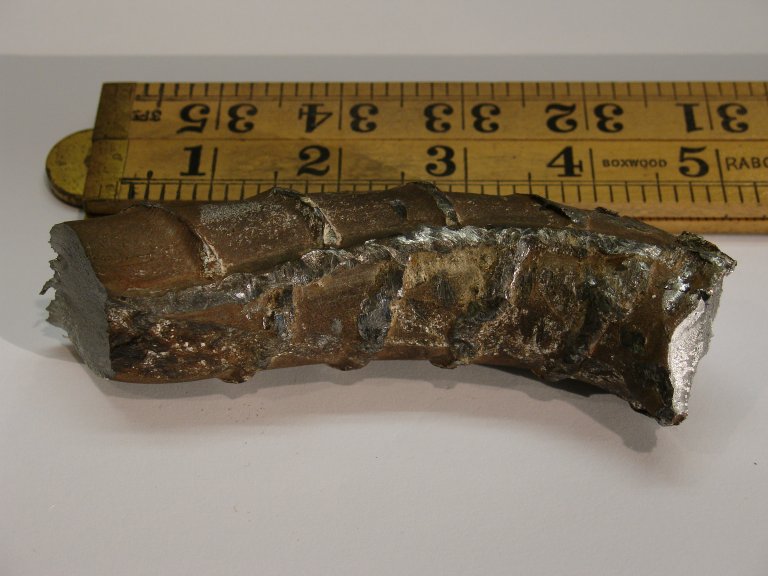 Pictures that should have headed article.

Alas it's all too common for Councillors to be far to close (ahem) to developers.

If you've concerns about safety, it can be a good way to throw a spanner in the works. HSE can be quite ruthless at times. Re: barriers and the like, get a copy of the HSE guidance note "Protecting the Public - Your Next Move" and use the guideliness in there to force HSE to take action.

Also ask the HSE if they've had sight of the contractor's risk assessments, together with the health & safety plan under the Construction (Design & Management) Regulations. Threaten to FoI them if necessary; there's no absolute requirement on HSE to check them, but if there are substantive safety concerns then they should have gone through everything.