On October 28th 2005 the Shalom Family will commemorate the second anniversary of being evicted from their own property and Houseboat Home of 14 years. Reproduced is an open letter from the Family of five children, to Crest Nicholson investors and associations. 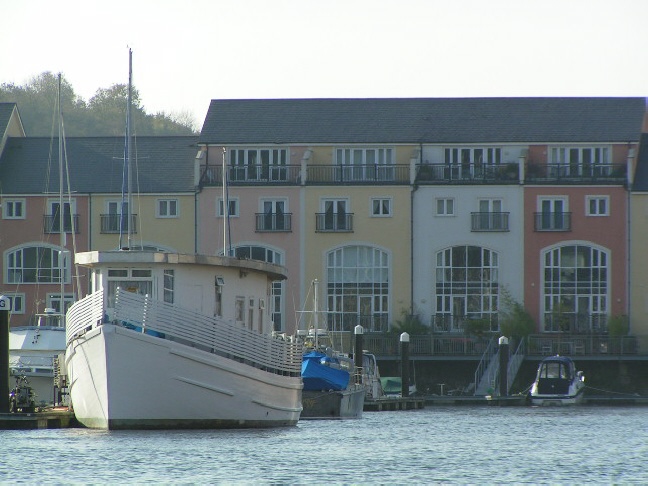 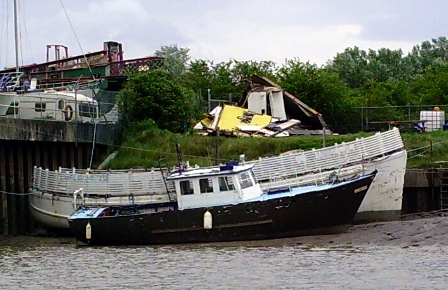 The following letter is respectfully and openly addressed, in equal measure, to all the under mentioned institutions, and /or individuals, some, as registered, with United Kingdom Companies House, October 2005.


Crest Nicholson Plc and Their Associations/Advisors

We were evicted from ‘MV Picton’ by Crest Nicholson Marinas Limited, an erstwhile subsidiary company of Crest Plc. We have been made homeless. We have also lost everything that we owned in our Home, personal belongings, effects, Home contents, etc. Even our children’s 7 pet goldfish were seized. Everything about our Home is still presently lost. We believe we have done nothing wrong.

Legal issues aside, we believe that the full documented accounts will show that Crest Nicholson Plc is morally responsible for causing everything which has happened to us, including our present ‘homeless’ state. Upon your own diligent enquiry we respectfully hope that you will accept our invitation, to urge Crest Nicholson Plc to reconsider this case on moral grounds.

Crest Nicholson knew our home was leaking, taking on water and yet still ignored our requests.

The Shalom Family Campaign For Justice