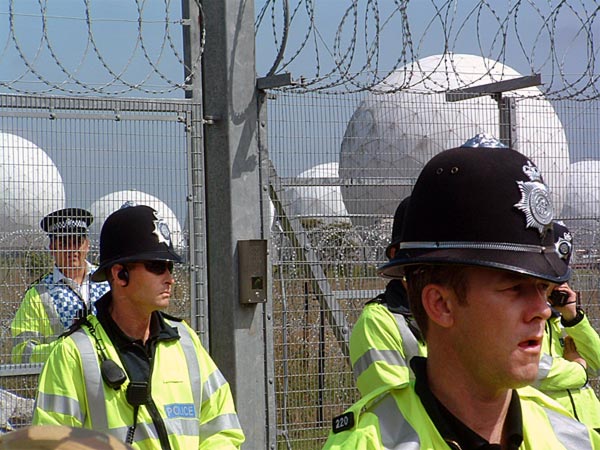 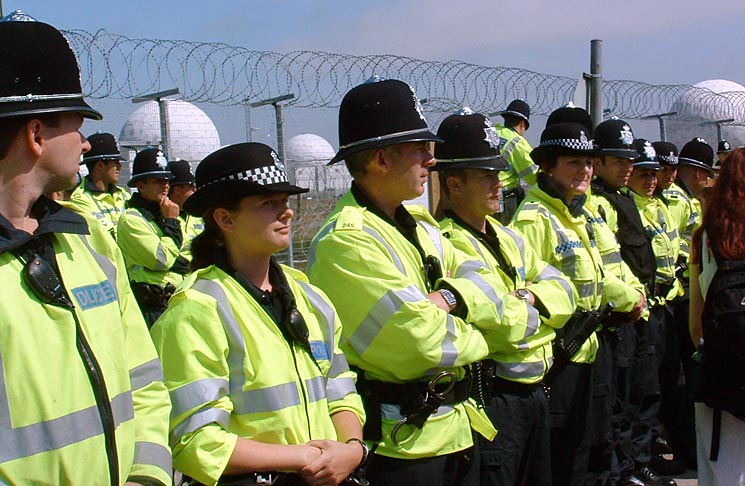 According to one of the speakers (Lindis Percy I think) one of the local people got broken into 3 times and police never came out to see them. Apparently the police said they were under-resourced. There didn't seem to be any lack of resources on July 4th however there hundreds of police there.

Protecting the American government is clearly a much greater priority than protecting British people.