Success for Czech campaign against US Missile Defence: Now for a big turnout at 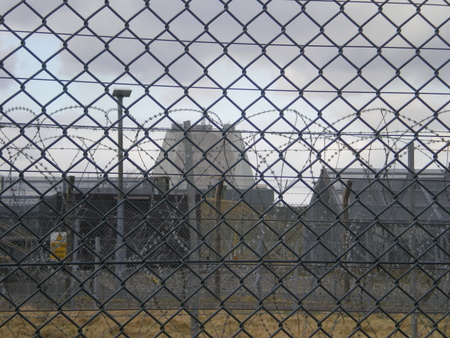 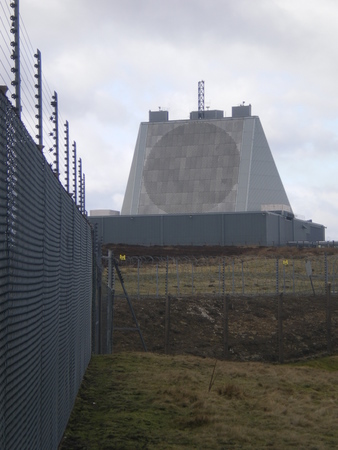 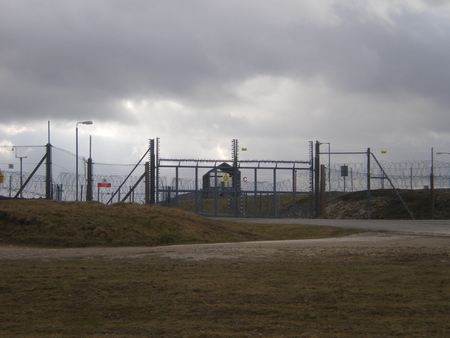 As we build up to the Fylingdales demonstration on 13th June there is good news from the Czech campaign against US Missile Defence.

The new interim Czech government has announced it will not attempt to ratify the treaties on a US radar base before October's general election. The previous conservative coalition government which had signed the treaties with the US had to resign after it lost a no-confidence vote in late March. Over two-thirds of Czechs oppose the radar and opinion polls show the Social Democrats, who also oppose the plans are in the lead.

And Czech campaigners were celebrating when the government announced it will remove the three-kilometre razor-wire fence at Brdy - the proposed site for the base. The fence was built in June 2008 after activists occupied the area in protest against the plans (

The dismantling of the fence at Brdy sends a strong message to campaigners in Britain. We need a large turnout at Fylingdales on 13th June to help convince our government to abandon its co-operation with US Missile Defence.

Join the rally at Ellerbeck and then march to the gates of Fylingdales!

Book your ticket to the demo - or arrange your own transport

London
Coach leaves at 6am - tickets £35 or £25 concessions.
Buy them online at

Merseyside and Manchester
Coach leaves St. Johns Gardens, Liverpool at 8.15am. It will then head to Manchester and pick up at 10am on Chorlton Street, opposite the National Express coach station.

mcnd@care4free.net. Bookings from Manchester via Greater Manchester & District CND on 0161273 8283 or email

Sheffield
Tickets cost £12.50.
Please send a cheque made out to Sheffield CND to Kath at 32, Shepperson Road, Sheffield S6 4FH to book a place or contact her on

If you need to stay over and camp nearby, contact Hannah at Yorkshire CND on

hannah@yorkshirecnd.org.uk or there is a youth hostel at Lockton, see