English Democrat and newly elected Mayor of Doncaster, Peter Davies – the man with the Welsh name who wants to reclaim Monmouthshire – has threatened to cut funding to the town’s annual Gay Pride event. He says…

“My policy on gays and lesbians is very simple. I don’t think councils should be spending money on them parading through town advertising their sexuality.” 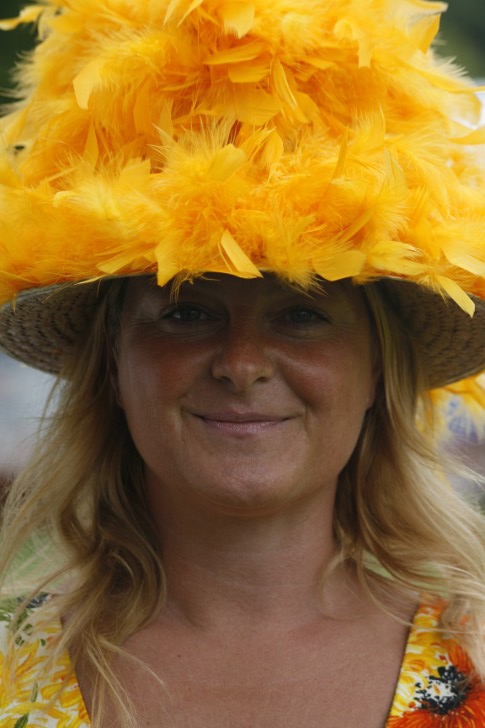 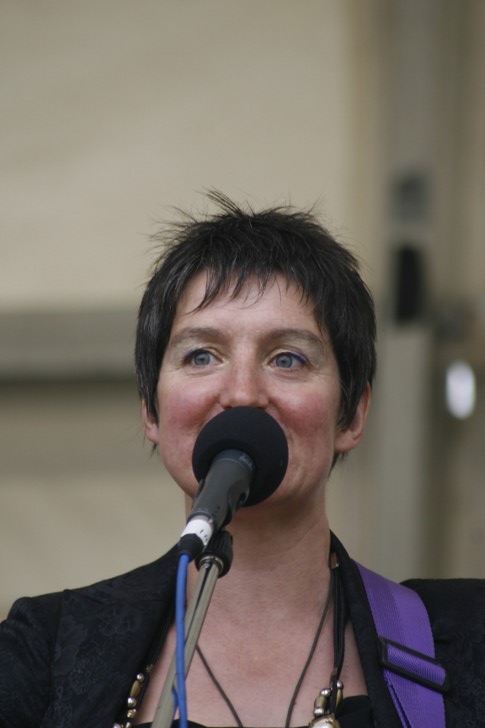 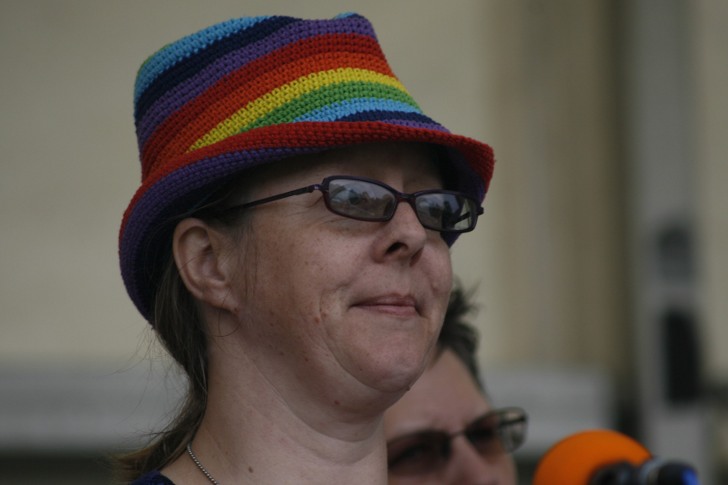 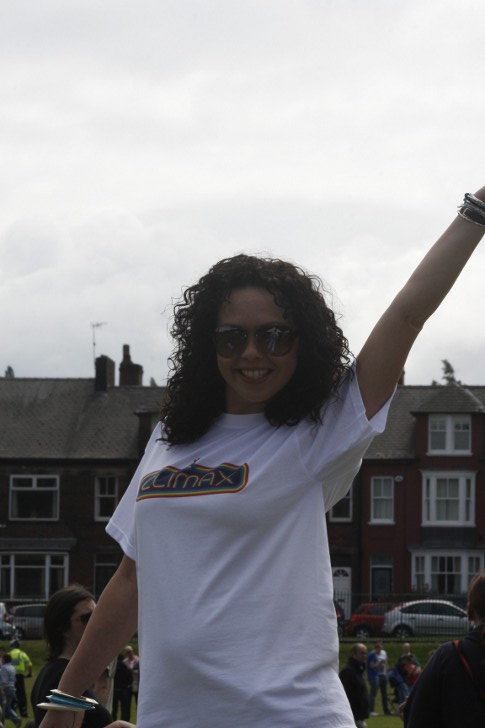 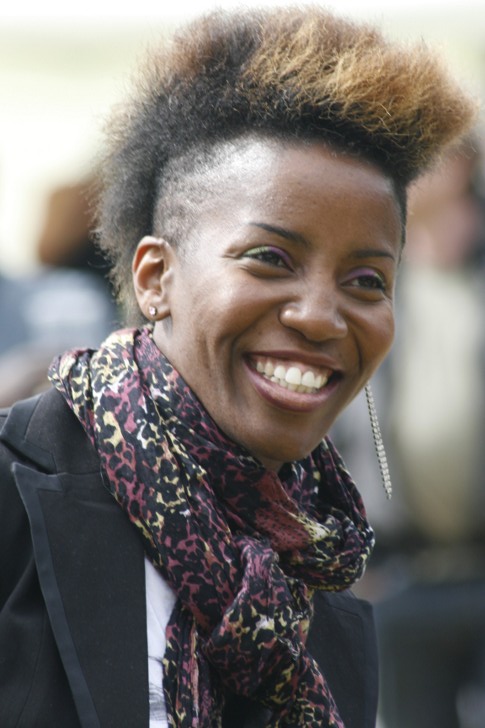 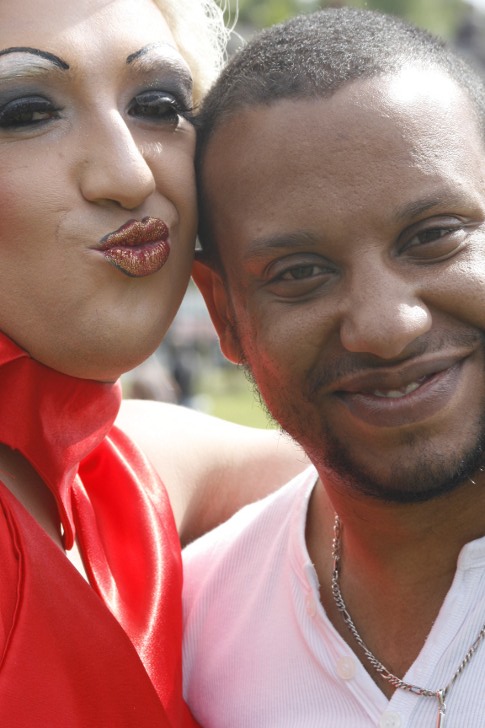 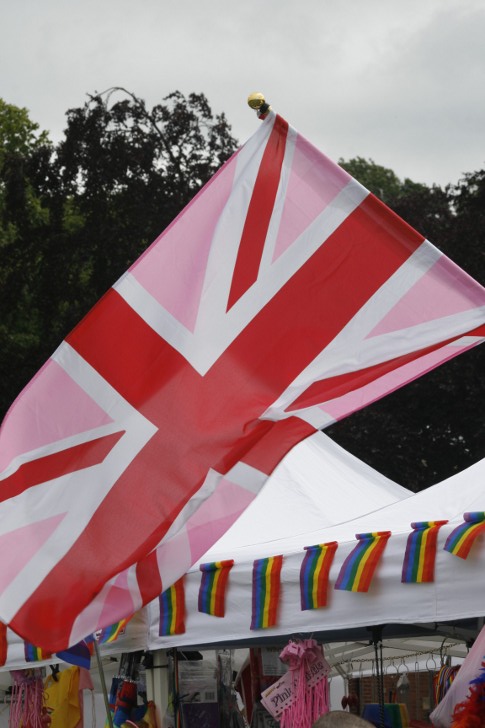 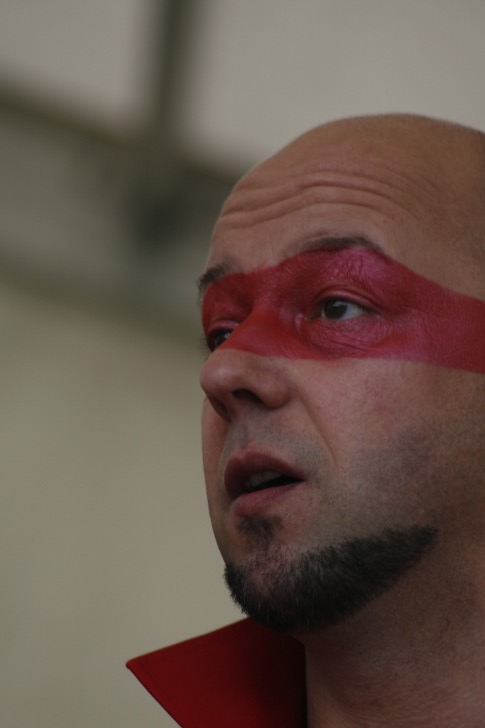 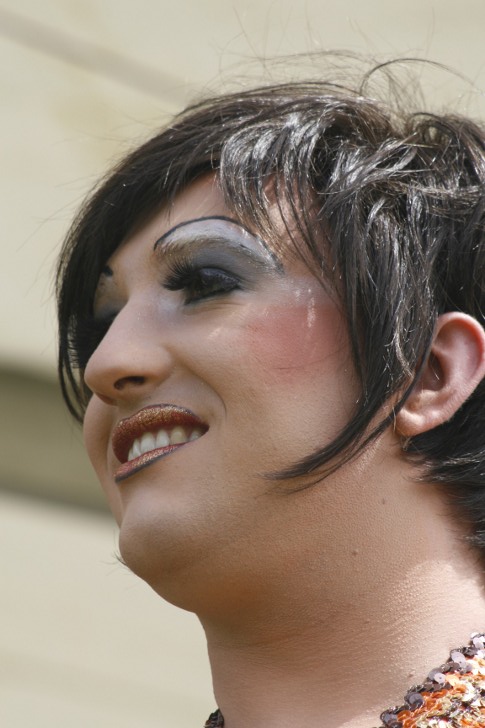 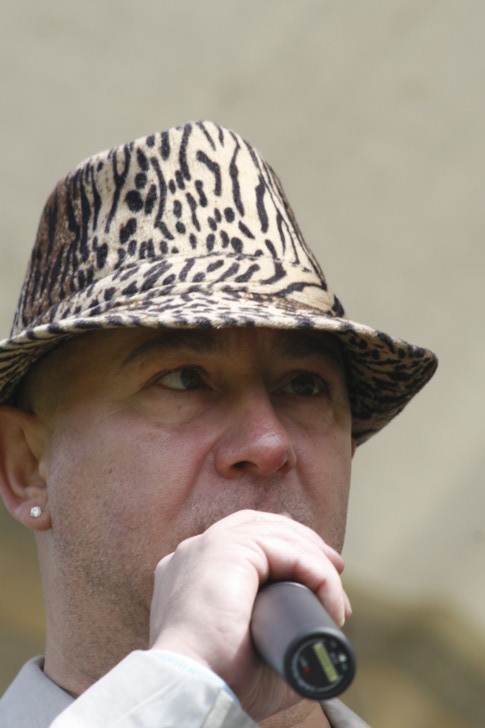 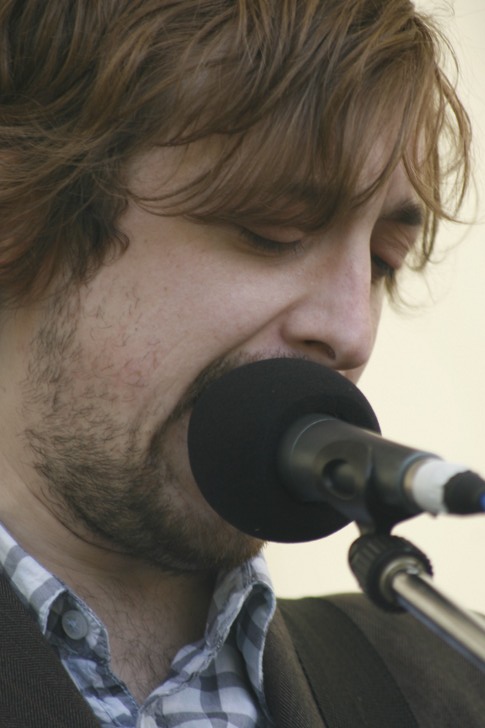 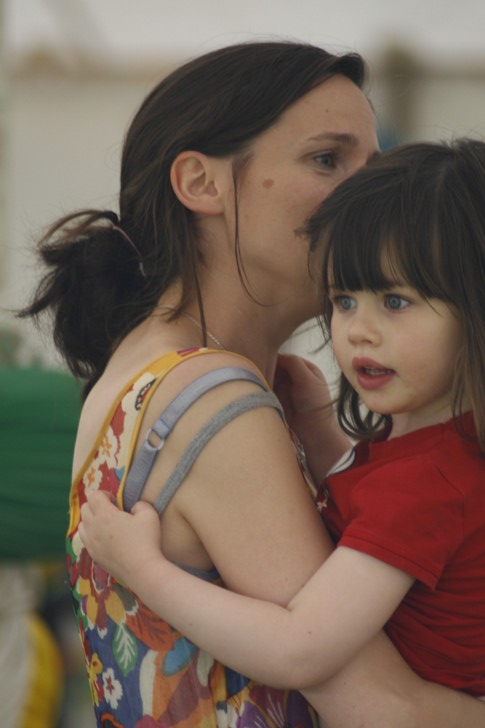 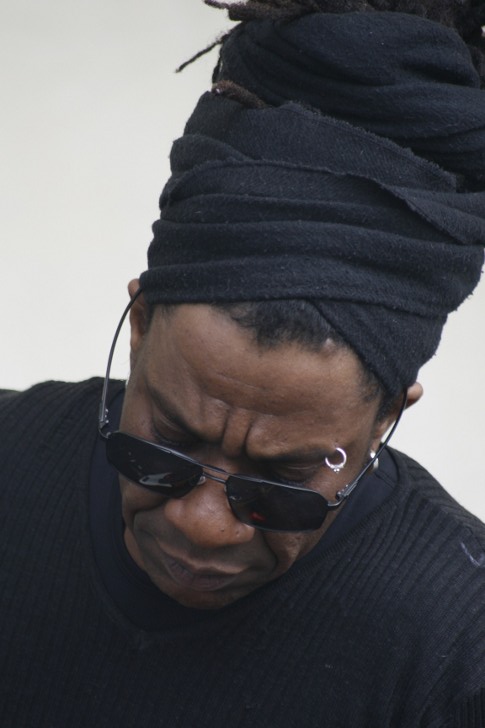 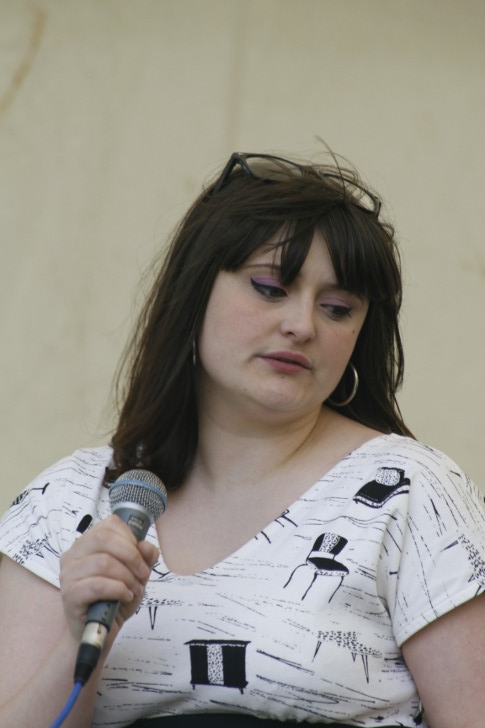 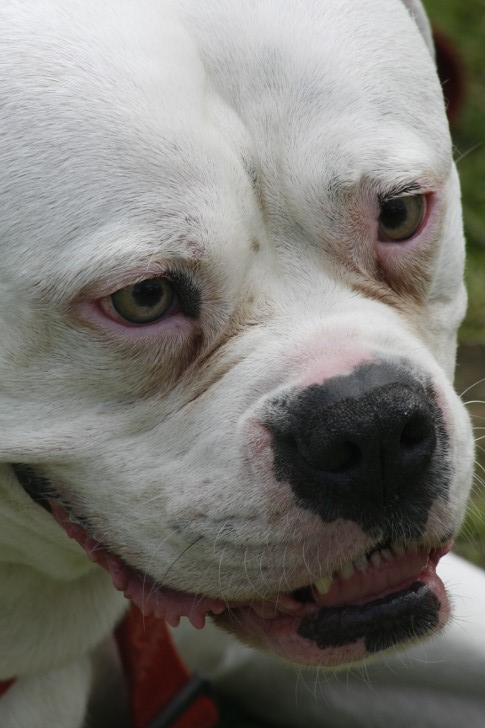 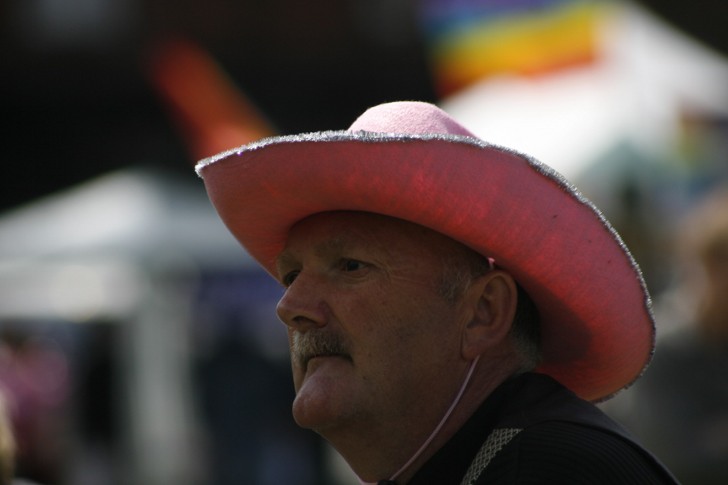 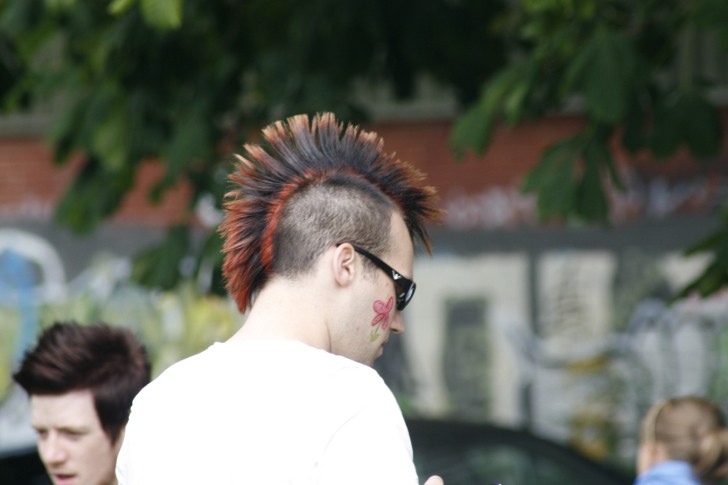 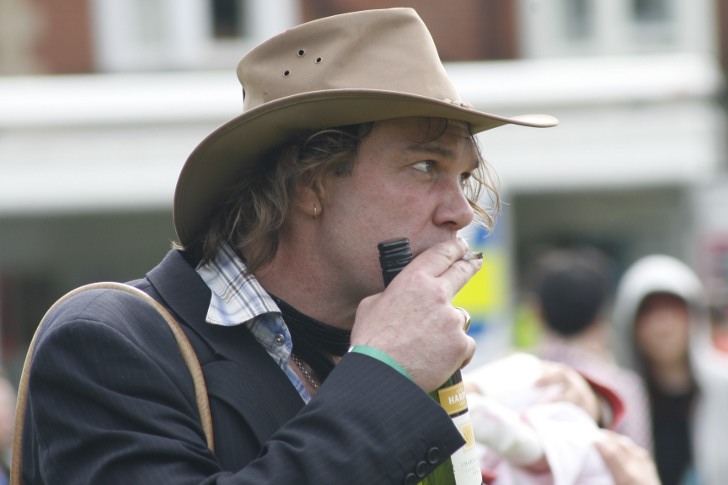 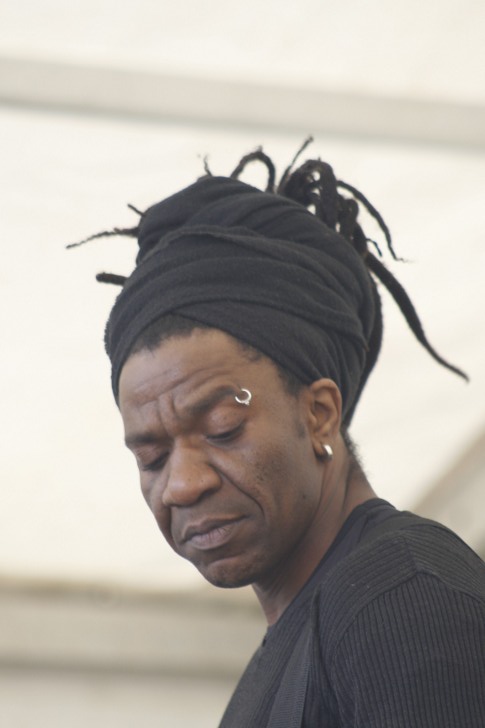 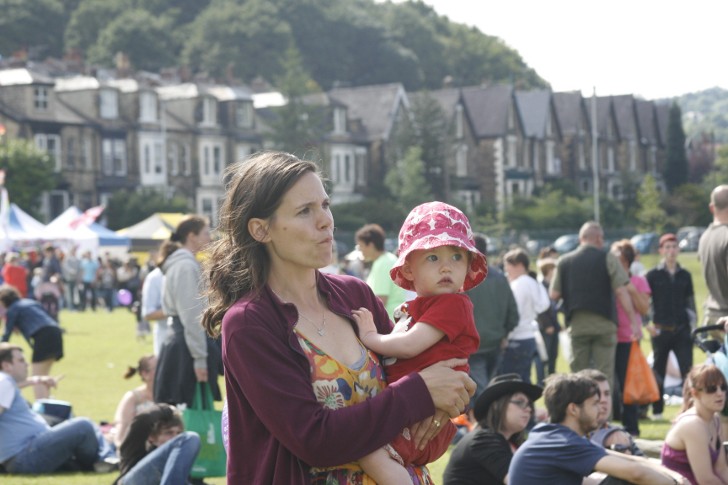 A statement from the Doncaster Pride Committee said…

“We believe everyone has a right to their opinion and if the newly elected mayor of Doncaster holds personal opinions about the staging of a Pride event in the borough we feel he is entitled to that view. However, in the last two years we have brought over 6,000 visitors into Doncaster and anticipate an audience this year of up to 8,000. These people spend money in Doncaster and come to enjoy a great day out.”

The organisers said they had received “massive support” from other agencies, including South Yorkshire Fire and Rescue Service, South Yorkshire Police, the Home Office and a number of trade unions.

“The simple message is the show goes on. We as a committee are resolute in our aims to bring this event to Doncaster and will do so with or without support from Doncaster council.”

http://www.sheffieldpride.org.uk/ took place in Endcliff Park and those working class QUEERS was out with pride: We are active anarchist involved with

The Monday of Doncaster’s brand-spanking-new Mayor’s first day on the job, his first engagement of the day was an interview with BBC Radio Sheffield’s Toby Foster. We hope Mayor Davies didn’t think he was in for an easy ride for his first official interview, because that’s not what he got.

We have just read the transcript of Peter Davies interview with BBC Radio Sheffield’s Toby Foster. Which you can read here @ The Welcome To The North blog.

It could be described as ineptly hilarious, and probably will be by non-Doncaster residents, but the next 4 years of Davies’ mayoralty will heap more shame on Doncaster council and will be an even bigger disaster, for us who live there, than the whole of Winter’s three terms of office put together. Davies’ answers to the interviewer’s questions on his main electoral pledges can be summarised by this response, I dunno… again, We’ve got to find this out.

The new mayor made election pledges that he cannot fulfill. You may say that all politicians do , but his reasons are novel;

1. He didn’t check on the legality of any of his promises. Many are illegal and therefore impossible.

2. He didn’t think he could possibly be elected. His major concern at the count was saving his deposit.

So if you voted for him on the basis of his manifesto promises, we are afraid you were not only stupid, but duped by a bloke who has no idea.

http://www.doncasterpride.co.uk/
see you there then?

Davies had to admit the funding for this year’s Doncaster Pride was already committed and there was nowt he could do about it. He issued a ridiculous statement trying to make out the fact the funding wouldn’t be pulled was some magnanimous decision on his part and that he would “continue to work with the Pride committee”. Like he was working with the Pride committee previously???

The council is only coughing up £3,000 anyway. Small change in a council budget. As soon as Davies made his unrealisable threat to withdraw the money, Unison said they would replace £2,000 of it. No doubt the other grand could have been raised.

and shown to be almost entirely illegal, not in the mayor’s powers, or impossible to implement. Little more than a reactionary bigot’s wanking fantasies.

The worse news is that Davies has finally, after a long delay, been able to appoint members to his cabinet (it’s supposed to be a “mayor and cabinet” system). After much toing and froing and contradictory announcements, Doncaster’s bedraggled wee band of Tory councillors has hitched its jalopy to Davies and formed a (very small) cabinet. They’re each cabinet members for several things, instead of concentrating on one responsibility as is usual.

Davies is an ignoramus and clueless muppet and it seems possible he’ll make such an arse of himself that he fails to complete his term. However, his high entertainment value should not distract us from the fact that he’s dangerous. More dangerous, it could be argued, than Griffin and Brons. They got elected to seats which are normally obscure and no have power at all (though sadly a tidy amount of money). Davies, as an executive mayor, has substantial political power. Now allied to the Tories, he might actually find out how he can use it, and needs watching closely.