Hill rips up decency pledge
Housing minister Keith Hill has turned away from the government’s commitment that all tenants’ homes will meet the decent homes standard even if they vote to stay with their council landlords. 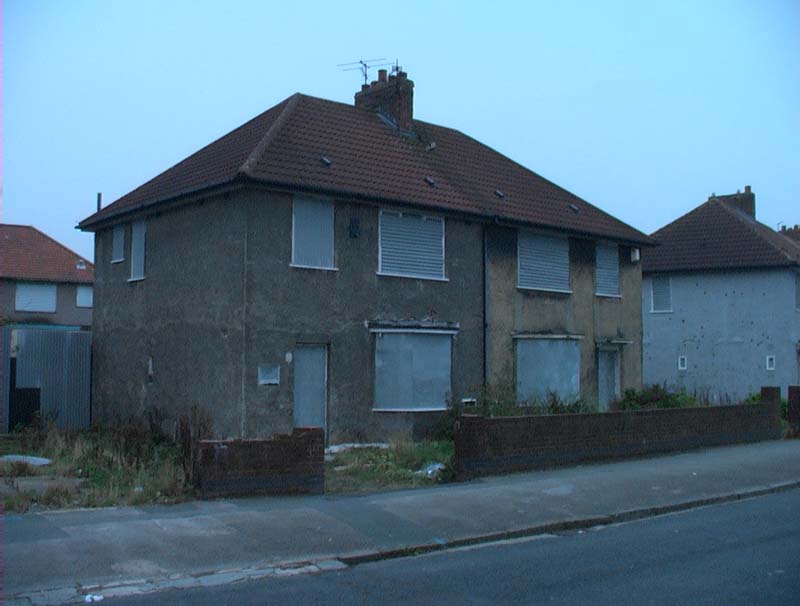 In a significant shift from the longstanding pledge to bring all council homes up to scratch by 2010, Mr Hill suggested the government could not be held responsible if tenants rejected one of its three options for attracting extra investment.

‘You can take a horse to water but you can’t force it to drink,’ he said.

The minister told the decent homes inquiry this week that the government was determined to work with local authorities to ensure the target was reached but ‘it takes two to tango’.

The then secretary of state Stephen Byers said in January 2002 that the decent homes target applied ‘irrespective of any decisions which are taken by tenants’. But Mr Hill admitted to MPs that he was ‘tearing up’ that approach.


After his appearance at the select committee inquiry hearing, Mr Hill told Inside Housing: ‘We want to ensure that every tenant who needs his or her home improved has a full opportunity to do that. They have the right to avail themselves of the opportunities of the decent homes programme but if they choose not to then regrettably that’s a matter for them and their local authorities and there’s little that government can do about that.’

Mr Hill insisted there was ‘no fourth way’ aside from transfer, arm’s-length management and the private finance initiative to bring in extra investment to meet the decent homes target. He said he was anxious Camden tenants who rejected the ALMO option (Inside Housing, 16 January) should have their homes improved ‘but I can’t force them to’.

Addressing the inquiry, the minister had earlier attacked Defend Council Housing, which opposed the Camden ALMO, as ‘a combination, as far as I can see, of superannuated Communists and not much younger Trotskyists’.

He admitted the government did not expect to meet its interim target of bringing a third of homes up to standard by March 2004 but that target would be achieved during the course of the year.

Mr Hill added: ‘I don’t want to get into a blame culture. This is a matter of partnership but the government is not faltering in its commitment to achieving this.

‘But we expect the other partners to rise to the challenge and the evidence is that the very great majority are.’

Housing Quality Network policy and knowledge manager Gwyneth Taylor said: ‘They’re not the councils’ options in the first place – they’re the government’s options. It’s a bit harsh on the poor old councils as it wasn’t their choice in the first place.

‘In a way the government’s finally coming clean and saying these are the only options on the table.’

Published 30th January 2004 in Inside Housing.

Tenants in the London Borough of Camden voted 77% NO to ALMO (Arms Length Management Organisation) which is a one intermediary step towards full council housing privatisation. This was the first ever defeat, and an overwhelming one, for ALMO proposals, other council housing privatisations methods include Stock Transfer and PFI (Private Finance Initiative). So what long suffering council tenants face, until we organise ourselves in direct protest action, is vote for privatisation or you'll get no repairs or housing improvements.

See the attached picture of some council houses in Norris Green, Liverpool denied repairs and improvements for over a decade. In 2003 these houses were demolished on the 'Boot' estate and the rest of the working class community rapidly annihilated. Time to learn the lesson, time for a real fight back surely?