Puebla: a new step of the FTAA, with differences between USA and Brazil

This Tuesday 3rd February, in Puebla, Mexico, will start a new meeting of the Economy and Commerce vice-ministers of the countries that have been carrying out the negotiations of the Free Trade Area of the Americas. The firm position of Brazil threats again the US intentions about the FTAA. 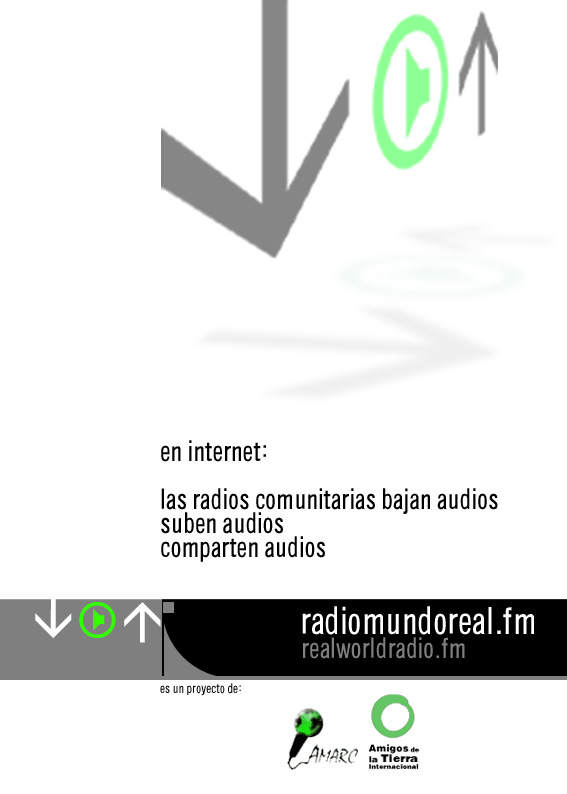 The Economy and Commerce vice-ministers of the American countries will start this Tuesday in Puebla, Mexico, a new FTAA negotiations round, the first one after the Miami summit where it was agreed to make a “light” FTAA in which every country of the agreement could choose the issues and the commercial opening rhythm.
The Puebla meeting, that will finish next Friday 6th, must give specific time limits and reformulate the FTAA negotiations, that should finish in January 2005.

“After the ministerial meeting in Miami and the presidents meeting in Monterrey, it’s clear that there will be FTAA. What we are going to have in Puebla is a very clear definition about what it has to be, with two levels, one of common rules for everyone and other with more ambitious rules for those who would want to go further” explained to AFP, Fernando de Mateo, chief of coordination unity of the international negotiations of the Mexican Economy Secretary.

Mexico will host not only the negotiators, but also an alternative summit of demonstrations against the FTAA, coordinated in the recent 3rd Hemispheric Encounter of Fight against the FTAA, that had place in Havana, Cuba.

After the Brazilian opposition on most part of the 2003, and the noisy failure on the WTO meeting in September in Cancun, US acceded in the ministerial meeting of Miami to make a “light” version of the FTAA.

This makes the technicians in charge of the negotiations to modify the format in Puebla. “We are in a very curious situation, in which we have very advanced negotiations of disciplines such as goods and services, but after Miami we have to restructure the negotiations for the countries that adopt the common rules”, without going further, said de Mateo.

“In the second level –of broader liberalization- there will keep negotiating as it was being doing a couple months ago”, explained this expert, who confirmed that Mexico is totally supporter of keeping the nine big negotiation issues, and follow the sketch of its North American Free Trade Agreement NAFTA.

This position contrasts with the MERCOSUR position (Argentina, Brazil, Paraguay and Uruguay), “In our version of the FTAA each of our countries has the power to keep its national policies”, what implies that the problems solutions must be made inside its frontiers, said Martin Redrado, secretary of Commerce and International Economic Relationships of the Argentinean government.

Most of this FTAA sort of stuff goes over most people's heads even when they understand it and the implications it may have on a global scale. We can get distracted from local issues and concerns, when we are continually trying to see the bigger picture. Poverty and injustice can only really be tackled effectively on very local and generally a very personal and intimate level. I despair about injustice everywhere, but there is only so much any person or group can really think about or challenge.

The danger is that, as people start actually talking about REAL issues, the issues that directly affect their lives, someone else starts trying to change the agenda, to divert attention from what can be challenged, to issues that, though pressing and relevant, are somewhat missing the point. There is little an ordinary person in Britain can do about challenging injustice in Mexico, but there is MUCH we can do about challenging injustice in Britain. I want to tackle the racism, the class divides, the unequal resource distributions, the prejudices, the deeply unfair and unjust biases that exist in Britain simply because as I challenge them, I and the community I come from becomes more empowered and we learn that injustice that can be tackled at home can also be tackled elsewhere. BUT, it has to start at home, in the street you live, the town you live in, the area you live in first, before thinking about other more vague, far off places.

We should, as we debate, discuss and challenge class and race and economic prejudice in Britain, be sidelined by less important arguments. Yes, all injustice is injustice, but by trying to take on the whole world, we might not see the smaller picture beneath our very feet.

some places more real than others?

'other more vague, far off places'

Seems a bit harsh to describe Mexico as a vague place. I suspect it's pretty real to the people who live there!

I do agree with you!! What I mean, is that what can happen is that people are busy beavering away challenging unjust government and corporate decisions in other countries, whilst often studiously avoiding challenging unjust decisions in Britain; some of this is because Mexico, Africa, Latin America and many others ARE far more divided and unjust than Britain, but some of this is partially to do with the fact that people on good salaries benefit from the unjust economic realities and Britain and do not wish to challenge this, for obvious reasons. At the same time, many well-to-do middle class want to be seen as radical, lefty, rebellious etc, but without actually changing or really challenging. Mexico and elsewhere are safe because they can chalenge injustice here without it really affecting the injustice in Britain.

I lean toward social justice for the whole world, so of course you are right; Mexico is very real to those who live there, as Liverpool and British issues are very real to me as I live here!