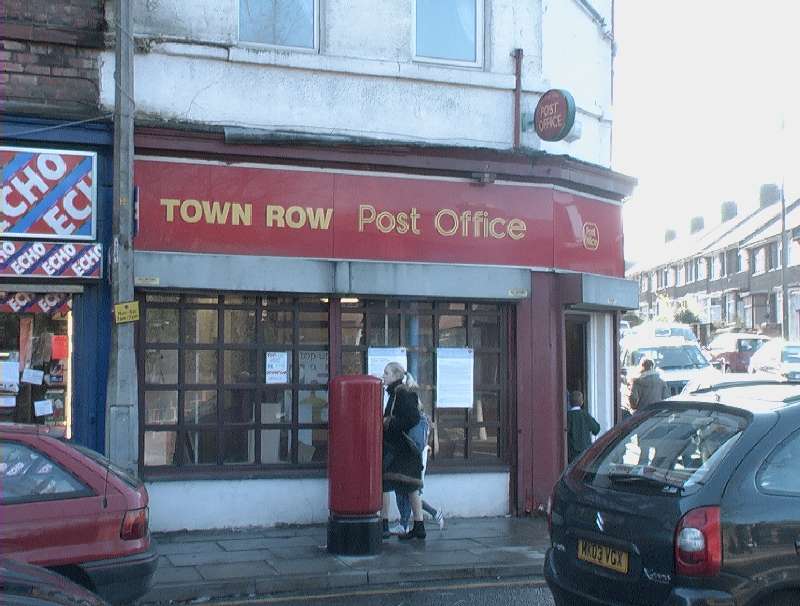 The Post Office said the Lyceum was not viable and the list could be extended to six other sub-post offices.

Conservationists say the ceiling at the Lyceum, restored to its original state in the 1980s, makes it one the region's most impressive post offices.

The sub-post office closures are part of a national reorganisation to "ensure the viability" of those that remain.

The city centre Post Office moved into part of the 204-year-old Lyceum Buildings in 1984.

It was during this decade that the ceiling in the post office hall was restored to the design of the original architect Thomas Harrison.

The work was described at the time by Mike King, former conservation officer with Liverpool City Council, as creating "the most impressive post office in the North West".

This is the latest from the BBC it seems that despite a large number of people signing petitions and sending in letters opposing the closure of their local post offices, we've been ignored -as usual- I had hoped the CWU might have got back in contact with us after we delivered pages of petitions on Wednesday 10th March to suggest some kind of joint strategy, ie public meetings, direct action protests etc. No return call which is quite disheartening really. The post office counter services are actually surplus to requirement in the new Post Office PLC. It's part of the drive to privatise all the remaining public services that the previous Tory government didn't get away with doing.