mobilisation for the revolutionary 1may demo in berlin 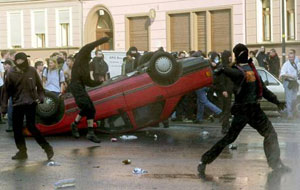 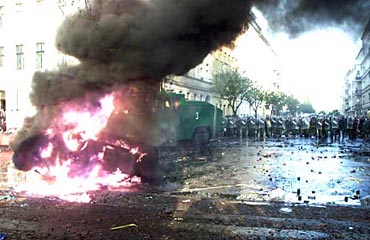 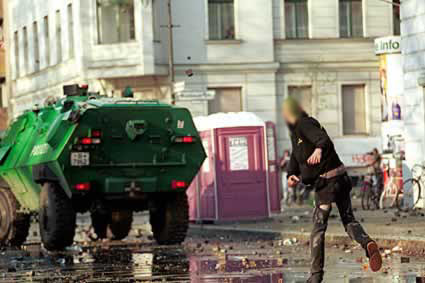 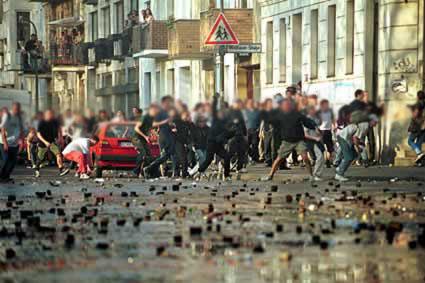 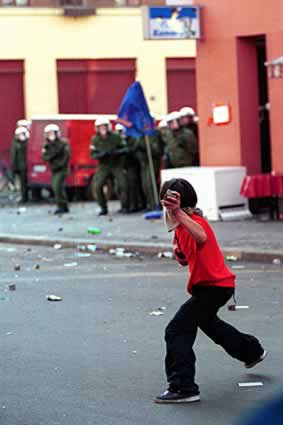 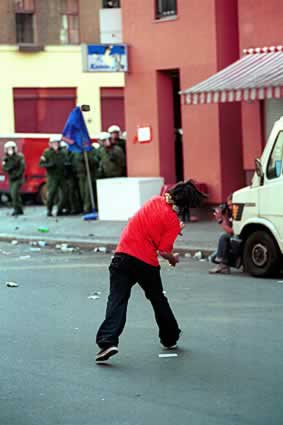 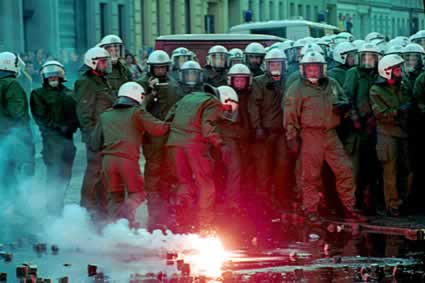 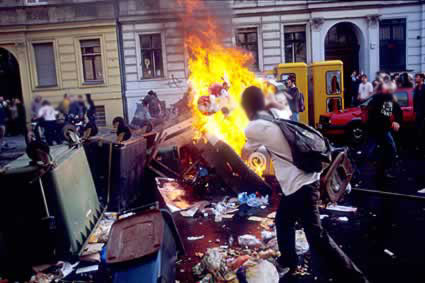 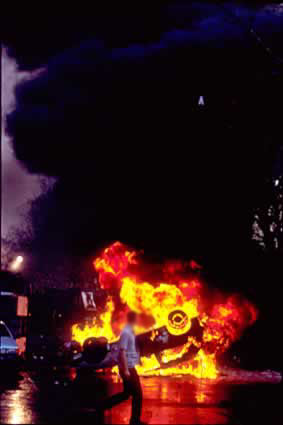 visite us at the 1st of may in the stoneparadise of europe!
you know it from many other cities like zürich or barcelona- the police is
breaking through a left-wing demonstration and there is missing the main
weapon: the stone.
In berlin this can not happen because all the streets are full of handy
stones.
every year there is a big anarchistic and anti-fashist demonstration on
the
1st of may, which is traditional attaced by thousands of cops.
The population of kreuzberg defenses its part of the city against the
fashistic mercenaries which are engaged by the big concerns.
there for you are invited! a long street battle with hundreds of injured
cops is guaranteed because of the big number of stones - this is an
adventure
wich you mustn´t miss! in view of the olympic games of athen in august
there is
a europe wide network of riot brothers and sisters aimed.
places to stay the night are also offered.