Whilst I am not directly involved in this campaign I felt it necessary to highlight it as it is something that has been misreported in the local press but is a fine example of how local people can join together to fight for what's right. 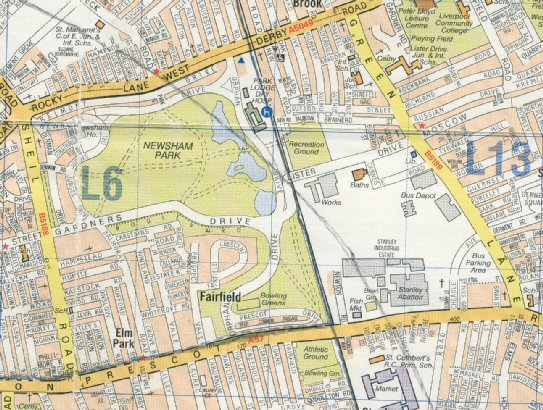 The building of the Kensington Academy on Newsham Park has raised many questions from all sections of society - local people, residents, political parties, campaign groups, ecologists, planners, developers and so on.

Parks are the lungs of the city and as long as we keep promoting inappropriate development, especially when it is traffic-producing, then we will never be able to say we are regenerating the city. It isn't NIMBYism, it is a necessary struggle against inapprpriate development that could have serious repercussions across the city.

There is a good brief introduction on a later Newswire, the link for which I have copied below. Have a look through it ignoring the Labour/Green debate as there are many valid points on there.

And check out the website:
www.savenewshampark.org.uk to lend your support.