Israeli Prime Minister Ehud Olmert tonight vowed to attack Lebanon and Palestine for "as long as necessary", despite about a hundred people turning out for a vigil on St George’s Plateau in Liverpool. 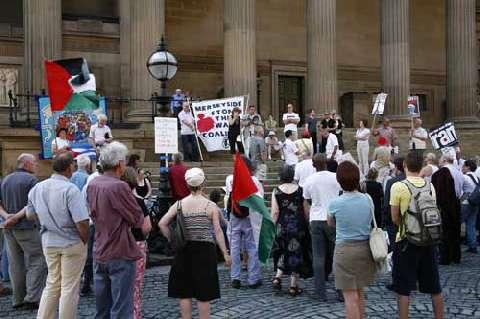 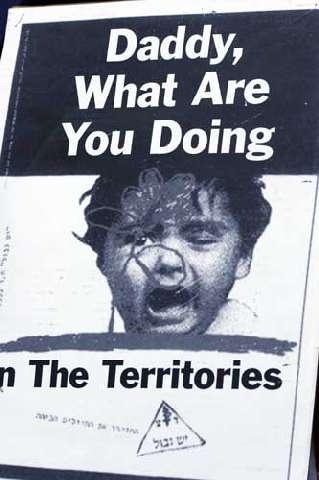 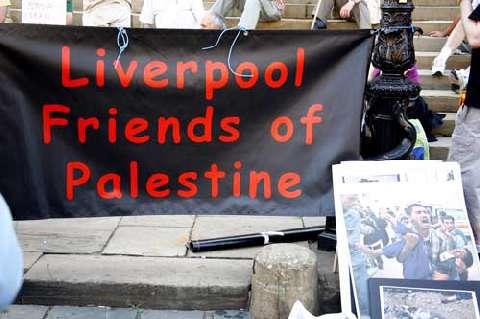 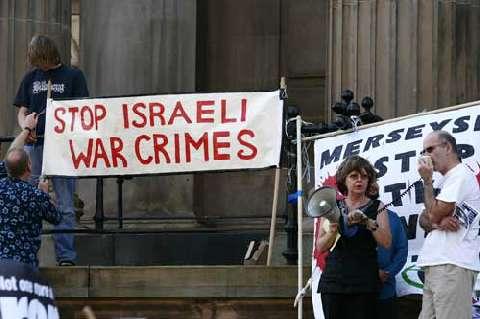 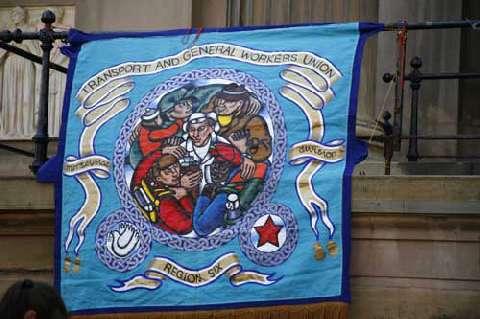 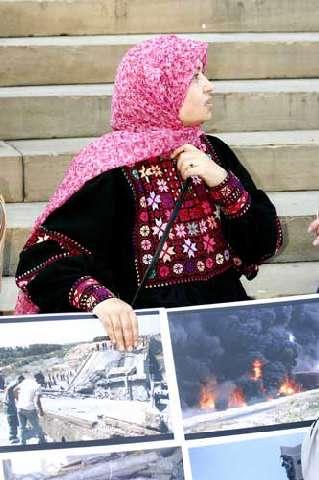 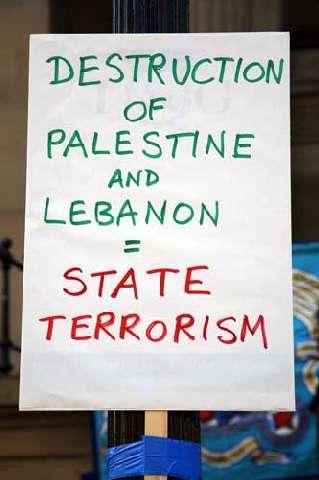 Representatives of the Stop The War Coalition, Friends of Palestine, Campaign For Nuclear Disarmament and the Muslim Association of Britain all gave speeches. It was good to see that many people out on what was billed as Merseyside’s hottest day since records began, but we should be under no illusions that we helped stop any wars this evening.

The organisers of Stop The War Coalition are well-meaning, but they keep leading us on impotent marches, vigils, and letter-writing campaigns. On 15th February 2003, around 1.5 million people marched against the planned invasion of Iraq. On 20th March 2003, that invasion began. Our principles were right, but our tactics couldn’t have been more wrong. We played into the hands of the powerful.

We may not like it, but money currently makes the world go round. To stop a government doing something, we have to make it unprofitable. Some people are calling for a boycott of Israeli goods, which means no Jaffa oranges, no Jacob’s crackers and definitely no shopping at Marks & Spencer, whose trade with Israel is worth hundreds of millions per year.

But wherever we shop, we are still putting money in the UK government’s coffers, and they bend over backwards to build up trade links with Israel, as well as exporting much of the weaponry that is being used this minute to kill people in Palestine and Lebanon this very minute. Unless we steal, we are funding murder.

So what can we do? Well, we’ll know we’re making a difference when the police are after us, and the politicians are bad-mouthing us on the news (instead of praising our use of ‘democratic rights’). We can begin to organise in our workplaces, and walk out on the day the next war starts. We can start civil disobedience on the streets, blocking traffic (it’s all about the oil industry, remember), and disrupting government buildings with sit-ins or die-ins or parties or anything.

There is a "Ministry of ‘Defence’ bills agency building on Drury Lane (near James Street). That could make a great target.

Yes it’s scary, and it goes against everything we have been taught since we were knee high to an adult. But it’s a lot more scary being under those bombs, and one day there could well be a bomb or a bullet with our names on it.