Every last Friday of the month we meet at 6pm Central Library to ride
together to celebrate the bicycle over car culture and to meet other
cyclists and enjoy riding our bicycles. 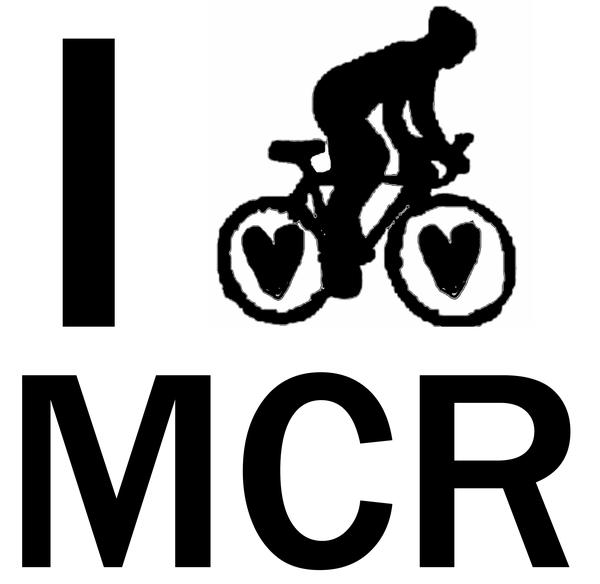 We will be having some sort of gethering afterwards where we drink beer.We won't be having an outdoor party as advertised but defo beers and chatting and hanging out.

We are now postponing the end of summer party til october critical mass. Partly because we can't bear to think that's the end of the summer and also because we have organised a masssive amazing halloween party at jacksons boat for friday 31st october.

IN RESPONSE TO LOTS OF COMMENTS AND REQUESTS THE RIDE WILL LEAVE AT 6.15PM PROMPT SO PLEASE MAKE SURE YOU'RE THERE AT 6PM TO ENSURE WE LEAVE ON TIME.

It's for anyone that rides a bike;
It's a celebration of getting round the city without polluting it;
It's about every journey being an adventure instead of just sitting on a boring bus or in a stressful car;
It's about cyclists riding together to demand more respect from other road users;
It's a way to meet other cyclistas;

Critical Mass sometimes has a reputation for being an angry rabble of cyclists that want to string up any car drivers they see. This is not true of Manchester Critical Mass, we are a fluffy mass that like to have fun on bikes, we often have children with us and a bicycle soundsystem to add to the party fun atmosphere. Our aim as well has to have fun and socialise etc is to show how great a car free city will be. This can be achieved by showing motorists an alternative yet critical mass manchester doesn't aim to annoy drivers we want them to join us..

here's some more info about cm

What Is CM?
Critical Mass is often described as an 'unorganised coincidence'. It happens when a lot of cyclists happen to be in the same place at the same time and decide to cycle the same way together for a while. Very often, those taking part enjoy it so much that they decide to get together at the same place and time the next month and the month after and so on, and to get other cyclists to join as well. Manchester Critical Mass has been around for years, and has sometimes had over 200 or more people attending. In the summer it usually get quite large, and takes on a more carnival
atmosphere.


:: What Happens On CM?
Each one is different and they follow no set route, with the direction being spontaneously chosen as people cycle along. Anyone is free to join or leave the ride as it pedals along. The ride lasts usually around a couple of hours (depending on the weather!) and usually ends in a fun event(ranging from pub, to social centre to park!) Most of all, they are peaceful, safe and fun!

Critical mass can be used as a good form of protest as well, ;Bikes not Bombs' ran in america throughout the iraq war, and im manchester when the war started a critical mass managed to block sdome petrol stations and cause some havoc. But usually its very peaceful


:: Who Can Come On CM?
Critical mass is for absolutely everyone and anyone! It transcends any barriers of colour, gender, class, age, political alignment, species, ability, feeling of identity, smell, look, scene or culture. All this means that YOU would be very welcome on critical mass One important thing to remember is that to come on critical mass you don't have to adhere to any type of political ideology. You don't have to belong to any sad political party or dogmatic ideology! You can just be yourself. As it isn't organised by anyone group of people critical mass attracts all sorts of beliefs and schools of thought. It can be said that critical mass is an apolitical event, although many people believe that there is
politics in everything, in the traditional sense of the word critical mass is definitely not political!
Another thing is that IT'S NOT JUST FOR BIKES! Skateboards, roller blades, wheelchairs, pogo sticks - in fact any form of non-motorised, non-polluting is very welcome! In the past people have brought all sorts of thing's to mass, from bikes with wings to circular, 8 person recumbent!
So be imaginative.

Critical mass aims to include as many people as possible, if you are at all worried that you won't "fit in", share your thoughts on the discussion list and test the waters.


:: What Are The Aims Of CM?
There is no single aim of CM, although there is a shared wish to see less car-dominated cities and more people cycling. There are as many aims of CM as there are participants. Each individual comes there with his or her own idea of what it's about, and the sum of this makes up the mass. Some of
the aims may be:
* To raise the profile of cycling in towns and cities,
* Campaigning for better provision for cyclists,
* Creating a car-free space in the centre of our cities,
* To raise awareness about pollution and other problems caused by cars,
* Having fun,
* Meeting friends,
* Getting our own back at the motorists,
* To demonstrate opposition to car culture,
* To meet that cool person you met last month,
* To cause disruption,
* To meet new friends,
* To show off your new bike,
* To ogle other people's bikes,
* To feel good about being safe on a bike on roads which are usually
dangerous,
* To feel reassured that there are hundreds of other active cyclists,
* To create a vision and experience of a possible future,
* To meet friends and go for a beer later.
Some things may feature more strongly than others, but any combination of
the aims above and lots of others can be reason enough for anyone to come
to CM.