Fuelling Conflict: The Tar Sands and the Military Industrial Complex

Why the tar sands are important for anti-military campaigning 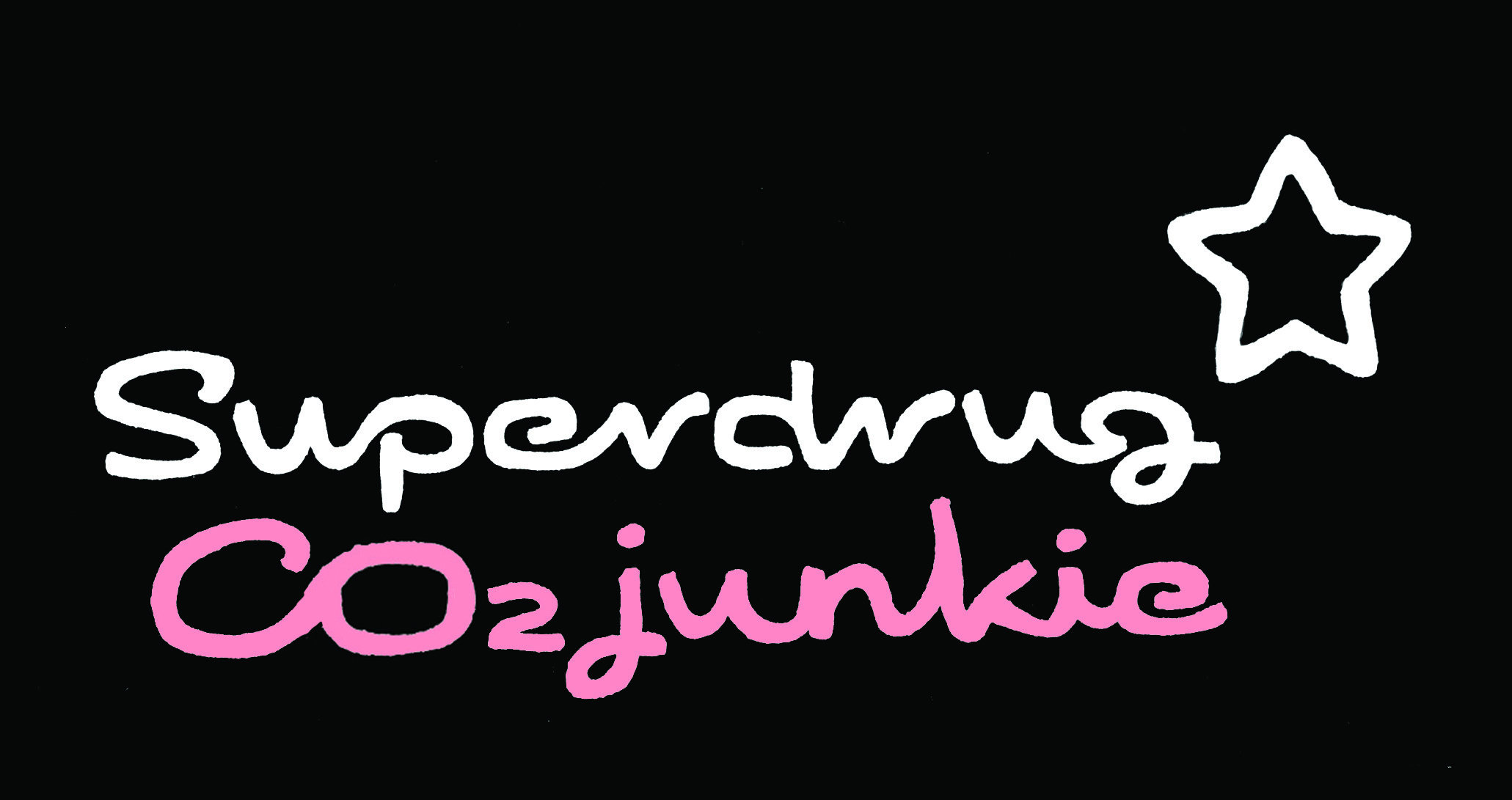 The extraction of dirty oil from the Canadian tar sands is having an immense regional and global environmental impact and driving the planet towards catastrophic climate change. It is also drip feeding the American war machine: the US Department of Defense is the world's biggest consumer of fossil fuels, and Canada is its biggest supplier. About half the Canadian fuel supplied to the US is from the tar sands. In the film H2Oil, Canadian First Nation Councillor Alan Adam says “I don't think it's right that we should have to support the wars that are happening throughout the world with our oil”.

The Canadian tar sands haven't become America's “military fuel pump” by chance; it is enshrined in American law, in the Energy Policy Act of 2005, which designates that tar sands fuel, along with coal and oil shale, will be refined in the USA “in order to assist in meeting the fuel requirements of the Department of Defense” at the discretion of the Secretary of Defense.

On the other side of the grotesque equation which links the Canadian tar sands to carnage in the Middle East and beyond, is the fact that the war in Iraq pushed up the price of oil. So much so that the hugely expensive process of extracting dirty oil from the tar sands became not only economically viable, but massively profitable. It costs between $18 and $30 to produce a barrel of oil from the tar sands. In the mid 1980's, the price of oil was $20 a barrel, and 1998-1999 it had dropped to $12. With the invasion of Iraq in March 2003, it rose to $35 and by May 2008 it had reached $120. Suddenly, oil companies around the world were dropping their pledges to invest in renewable energy like dead fish, and rushing head on into Alberta.

In Naomi Klein's words, “As Baghdad burns, destabilizing the entire region and sending oil prices soaring, Calgary [in Canada] booms”. But it is not just the Middle East being destabilised, it is the entire world, and our future. If all of the concessions that have already been granted by the Canadian government and its 'petropoliticians' are realised, the resulting CO2 emissions will push us way beyond the brink of runaway climate change. Oil companies claim that Carbon Capture and Storage (CCS) technology will be operational and economically viable some time in the future, but this technology hasn't yet been reliably proved - we can't afford to stake the future of the planet on it. The Intergovernmental Panel on Climate Change predicts that the full potential of CCS will not be achievable until 2050. Before this time we are highly likely to have experienced a mass extinction event and to be well into the throes of irreversible climate change. The Times recently reported that water supplies to the capital of Yemen, San'a, may have dried up in the next 10 years. This will undoubtedly fuel further conflict.

Meanwhile, the impact of the tar sands on the indigenous First National people of Canada are devastating. They are dying of rare types of cancers as a result of the toxic pollution caused by the extraction of this dirty fuel, and their food supplies are threatened as animals and fish are also being killed. Huge tracts of their land are being taken to build roads and pipelines connected to the tar sands, which require massive amounts of water and natural gas in the extraction process.

Existing supplies of natural gas won't be sufficient for the tar sands to expand as planned, so the industry is turning to nuclear power as a solution. If proposals to build 25 nuclear reactors in the Canadian state that is home to the tar sands, Alberta, come to fruition, Canada will become the first country in the world to use nuclear power to extract fossil fuels.

Although the tar sands of Alberta, Canada, are on the other side of the world, British companies are complicit in this greatest climate crime of all time. Recent research indicates that since 2007 financing provided by three British companies is as follows: Royal Bank of Scotland $13.9 billion; Barclays $13.7 billion and HSBC $9.1 billion. Since its 'nationalisation' in October 2008, RBS is thought to have provided $2.7 billion. And not only are our taxes being used, but many British pension providers also have investments in the tar sands. It is time to start asking questions.

Shell now has about 30% of its 'proven reserves' buried in the tar sands. BP, however, only decided to dig down deep in Alberta in 2007, by effectively swapping with Husky Energy a 50/50 stake in the Sunrise mine in Alberta for a 50/50 stake in their Toledo oil refinery in the USA. The company's final decision to start extracting from the Sunrise mine has not yet been taken. With enough public pressure it could be forced to take another about turn.

Husky Energy is owned by the same company which owns Superdrug, Hutchison Whampoa. Ethical Consumer magazine has consequently called for a boycott of Superdrug. The company's High Street presence means that public campaigning against it has great potential for pushing the tar sands into public consciousness.

'Push to bar oil sands to US military', The Financial Times Canada, 18th March 2008, available from

'Unconventional Oil: Scraping the Bottom of the Barrel', WWF-UK and the Co-operative Group, available from assets.wwfca.bluegecko.net/downloads/unconventional_oil.pdf

'Yemen could become first nation to run out of water', The Times, October 21st 2009, available from