Sharing information about Bradley Manning at Chester May Day Fair

I went along to the May Day fair in Chester today where local campaign groups such as CND, Palestine Solidarity, Cuba Solidarity, Shrewsbury 24 Pickets, various benefits campaigns and others had a presence, along with the unions and a few political parties. Having put up a Free Bradley Manning banner, I handed out 100+ flyers about 1 June International Day of Solidarity Action and made a point of speaking to at least one person on every stall to ask them to circulate information about Bradley Manning via their networks. 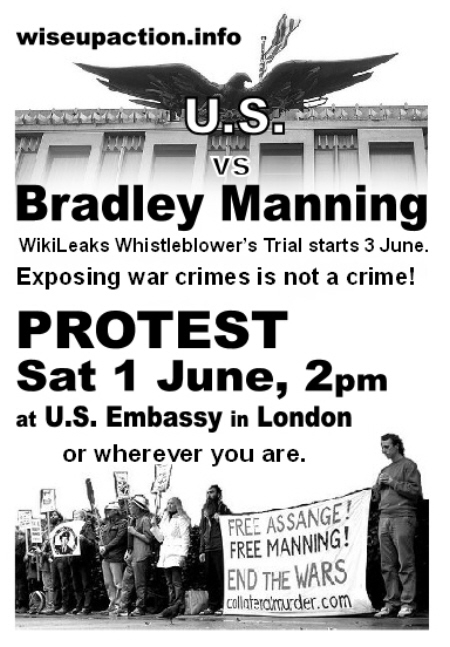 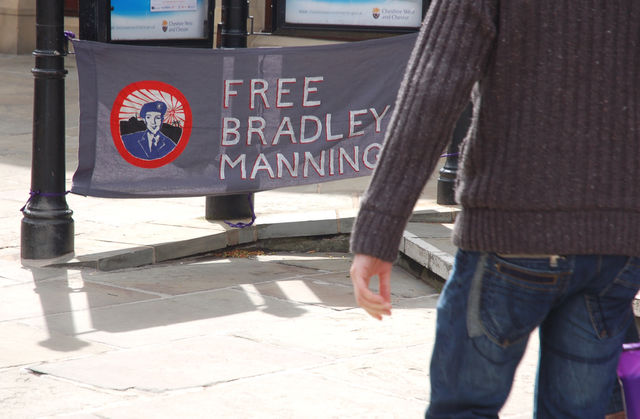 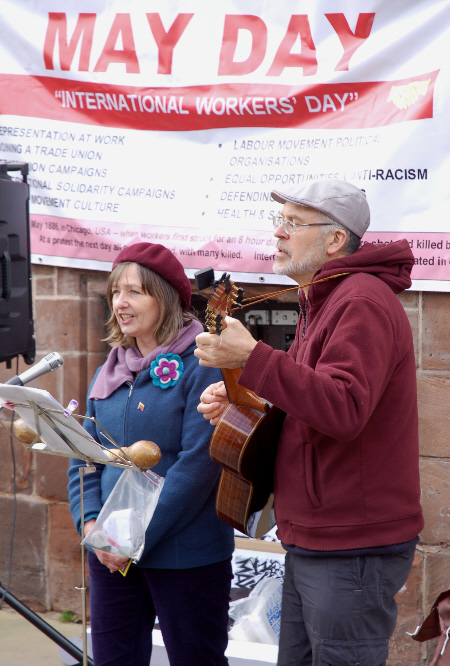 singing 'the world turned upside down' 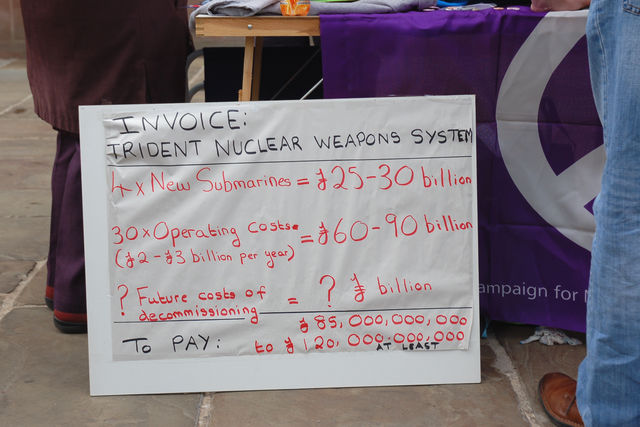 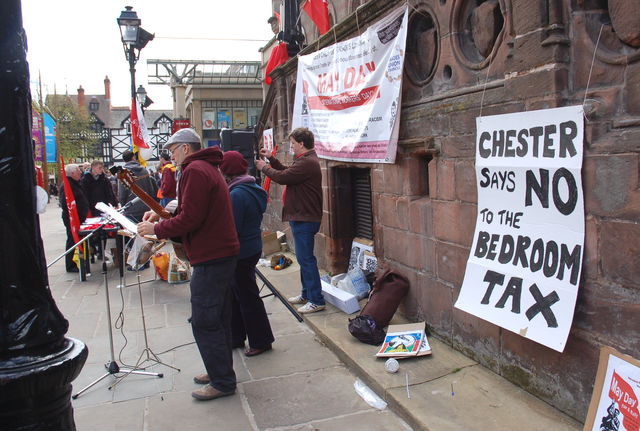 no to the bedroom tax 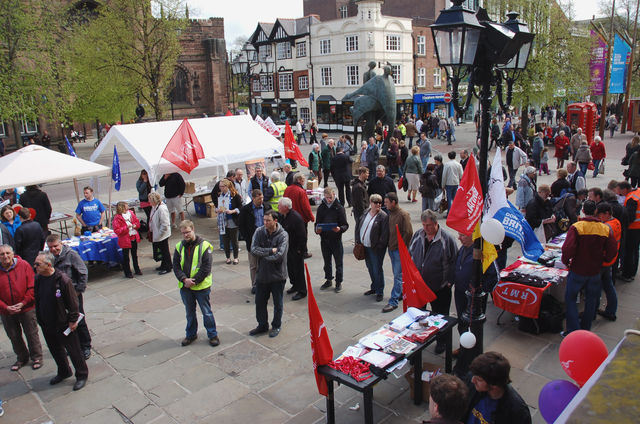 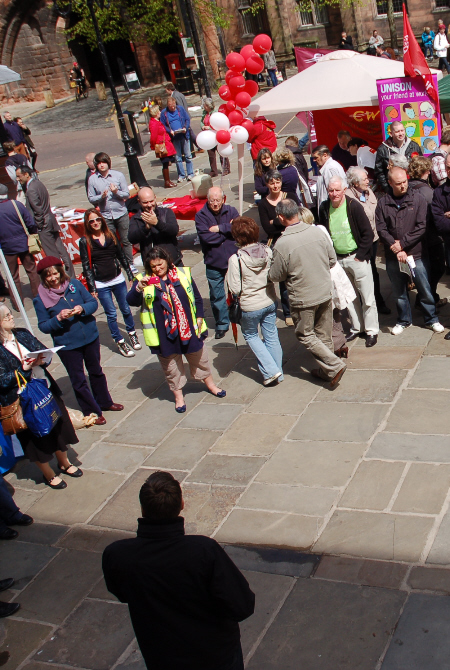 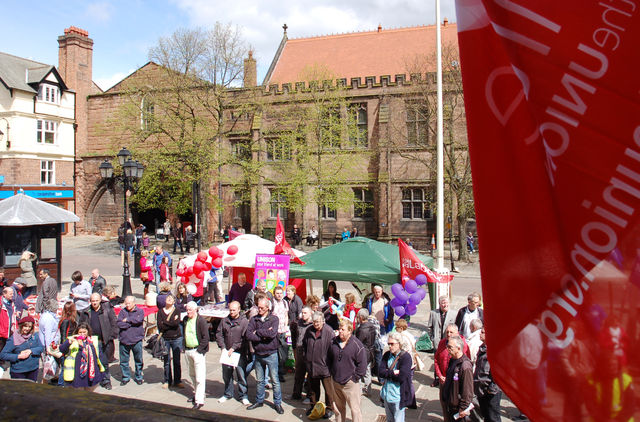 looking down from the town hall steps 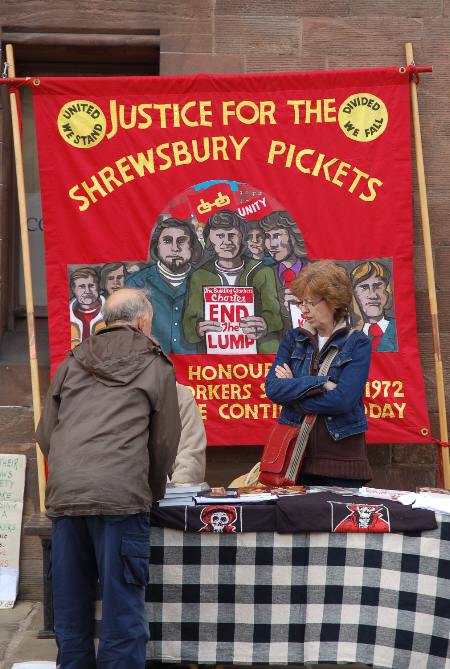 fighting for the right to picket

Whether or not people will act on the information shared, most left the event a little more knowledgeable about Bradley Manning, his situation and likely fate. It's surprising how many people still don't recognise the name, have little idea of what Brad did, why it's important and what's happened to him since his arrest, some thinking he's already been tried and convicted. Few seemed aware of his Welsh and Irish roots.

For background information about Bradley Manning, see bradleymanning.org and wiseupaction.info.

The event had a steady stream of locals and tourists pausing to listen to one or more of the union speakers and other performances, including a great rendition of Leon Rosselson's 'The World Turned Upside Down'. In general, once people had stopped to do this, they were open to having a conversation about a young man held for three years, tortured and quite possibly facing the rest of his life in jail at the mercy of the US Empire for having the audacity to bring the truth about the wars being fought in our names out into the daylight.

Bradley Manning's trial is scheduled to start on 3 June after three years' delay.