A disgusting case of racial discrimination against Muslim passengers has been reported by National Express passengers denied access to a Manchester to Leeds coach, and is trending on Twitter. Most National Express coach routes are operated independently of NX. The driver reportedly named "Caroline", is exployed by Runcorn-based Selwyns Coaches owned by French government-owned transport company RATP. 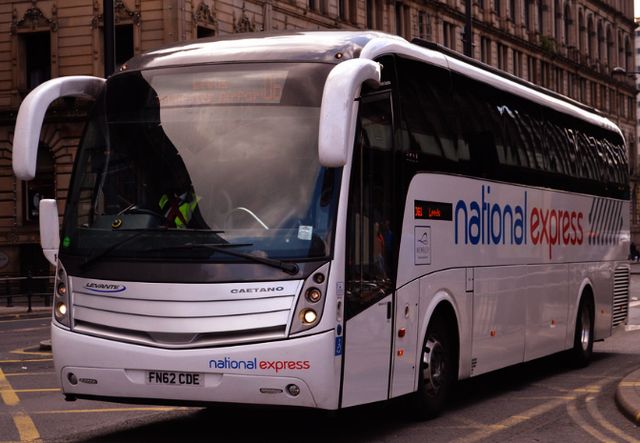 https://en.wikipedia.org/wiki/RATP_Group
They own much of London's transport operators, plus Manchester's trams.

In 2012, RATP banned an anti-Islamophobic campaign on the Paris Metro: -

The big question is, if the claims of racial and religuous discrimination are found to be true, will the driver simply be dropped fom National Express duties and allowed to do school runs and private community hires for Selwyns, potentially exposing schoolchildren to hate and discrimination, or will she be sacked by RATP???????