Twitter's most annoying racist troll @ublocks, follows the shamed tradition of far right. Whereas Adolf Hitler was a failed artist, poor Les is renowned in the run-down hostelries of Huyton as a piss-artist, relegated to touting his services via Star Now as a tupenny-hapenny ballad singer who can sing rock and roll and country and western music for a bag full of peanuts and a half of watered-down shandy. So much for the kudos of online hatemongers #bluehand, when their leading light a failed pub singer. 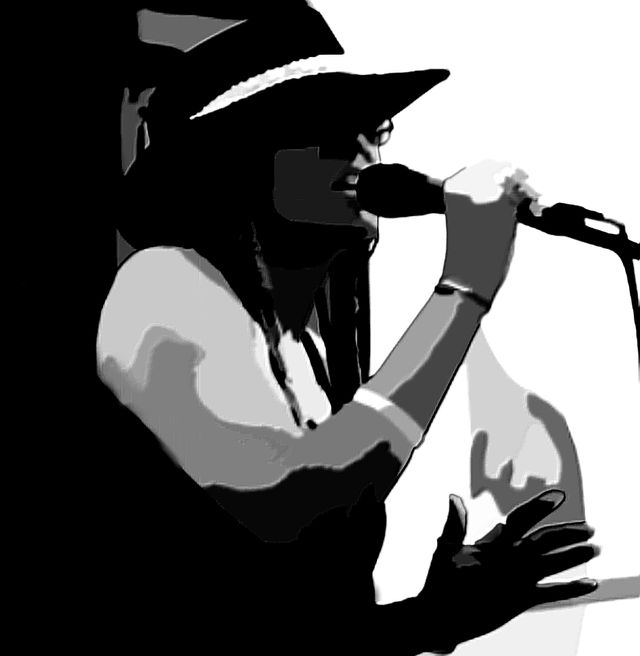 Go back in the tweet tunnel, and you will discover the 64 year old Alf Garnett wannabe wishing Muslims were dead, raped, beheaded, etc, and you are left wandering how could a living, breathing human being post all this bile - but poor Leslie Robert Seavor is a pathetic, grumpy, friendless nobody who has struggled to make friends since mummy and daddy sent him off to Prescott Grammar school with a teddy bear and a bad haircut.

Being a former director of software company PCM-UK does not make you Goebbels overnight, no matter how much one post's snide racist remarks about Barack Obama and Mo Farah. The GB internet far right cult Bluehand became such an absolute laughing stock even amongst fellow fascists, his online dating exploits a miserable flop, @ublocks is willing the Merseyside police to call swinging a pair of stainless steel handcuffs to his lonely abode. This would make the horrific racist troll, who likes to accuse socialists of being paedophiles, feel important for the first ever time in his forlorn, forsaken, ignored existence.

Standing alone in a courtroom, farting nervously as the judge deliberates over his sentence, being reported by the media as a common criminal would be the big-time gig he never quite achieved, his grand star turn finally come true. Forget sneaking rude words into Beatles classics to one man and his dog in a low-to-heel boozer, being locked up as a racist lowlife would be Leslie's egotistical raison d'etre, a three line entry into the local rag that #bluehand could never ever deliver in a month of Sundays.