MP, Peers and representatives of organisations concerned with asbestos disease were given an update of the past 6 months in the Spodden Valley. 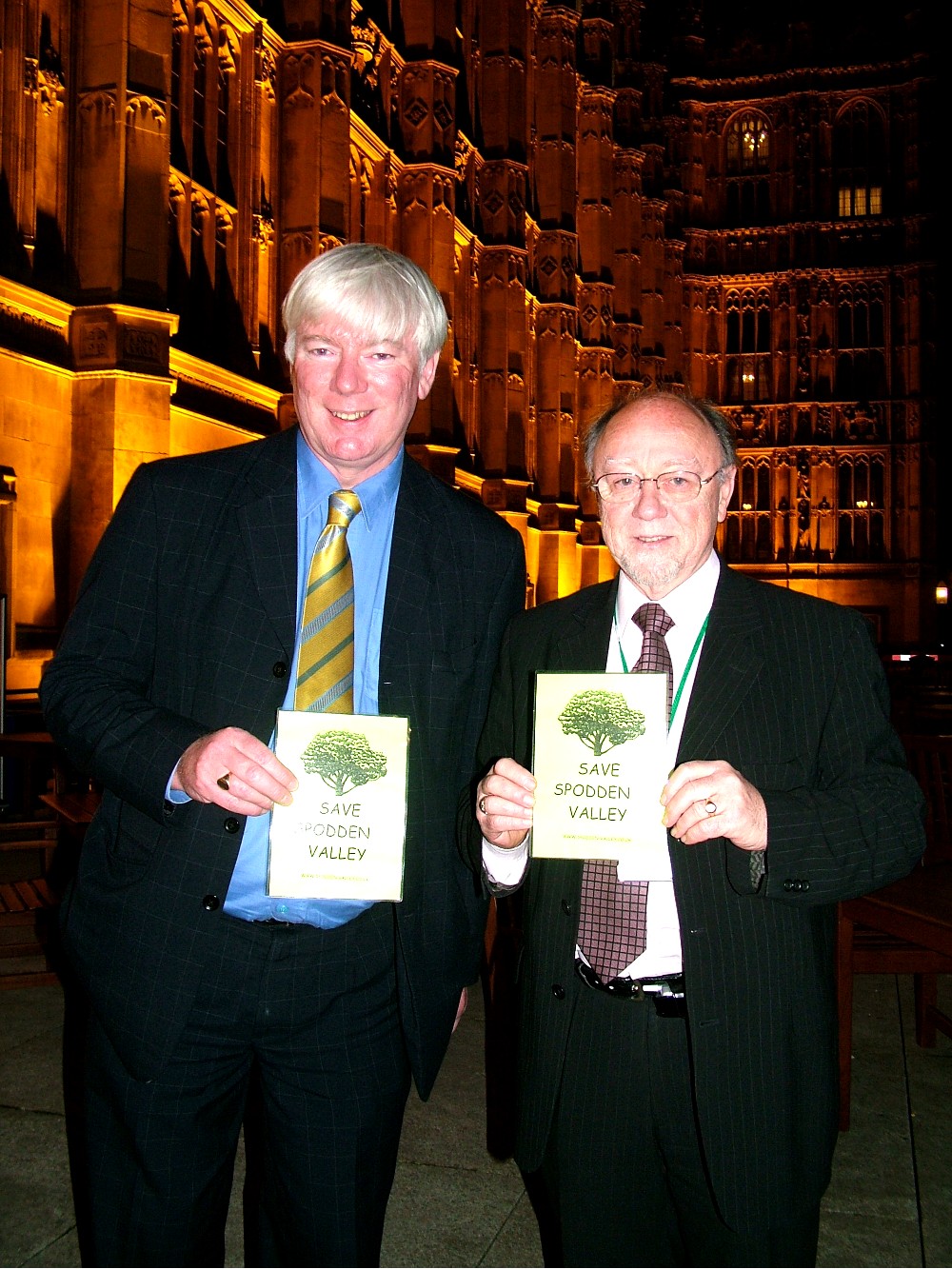 In the past few months, MPs Paul Rowen and Jim Dobbin have spoken in adjournment debates regarding the Spodden Valley, contamination and the need for stronger safeguards against environmental exposure to asbestos.


This week’s Parliamentary Asbestos Group meeting was attended by scientists, researchers and medical experts who have first-hand knowledge of the diseases caused by exposure to asbestos.

The Parliamentary meeting was also informed of assurances given to Jim Dobbin from the Prime Minister when wagons containing asbestos contaminated rubble left the site and drove through Heywood Town centre on their way to a Bury waste site.

“The meetings in Westminster were very constructive. Paul Rowen and Jim Dobbin are shoulder-to-shoulder on this issue that could affect the whole borough. If airborne, asbestos dust doesn’t respect a constituency boundary. Party politics has no place if lives can be at risk from asbestos. We value the support that has been received from all parties at local and national level”.

“When at Parliament, we had contact with other MPs including New Conservative leader David Cameron’s advisors on regeneration”.

“The Spodden Valley has become a national issue with broad support- that must be good news for Rochdale. With the spotlight firmly on the valley, safe accountable decisions must be made for a permanent solution to contamination.”

The long-awaited independent assessment by Atkins Global of the planning application is due to be delivered to Rochdale Council today (Friday 27th) but will not be made public until mid February.

Before being made public, the report is to be sent to government organisations including the Environment Agency, Health and Safety Executive and Health Protection Agency.

The report was due to be published in late October 2005 but, as been previously reported, further work was required and it has also gone to the Edinburgh-based Institute of Occupational Medicine (IOM) to be reviewed before publication.

In the meantime, Save Spodden Valley representatives and TBA Working Party Councillors have been invited to a meeting on 31st January with the representatives of the government agencies who are responsible for Environment, health and safety.

The Atkins Global report cannot be discussed fully at this meeting because councillors and campaigners will not have seen it. However, there are many other issues to discuss regarding what has occurred over the past few months.

Everybody is welcome to the Spotland Reform Club this Saturday 28th January from 7.30pm. (£2.50 on the door).

The social evening is a chance to catch up on the latest news. It will be attended by Paul Rowen MP who is to give a brief summary of the work done by MP’s of all parties in highlighting the need for tighter laws tackling asbestos contaminated land.

The Spotland Area Forum is the next opportunity for all members of the public to have their say. It is to be held at Spotland Methodist Hall on Thursday 2nd February 7.30pm.

Head of Planning Ken Smith is to address the meeting regarding the Spodden Valley planning application that remains on hold for the foreseeable future.

As soon as SSV receive the Atkins Global report in mid February it will be sent to a number of experts who have volunteered their services to scrutinise the document.