Chief Exec. of Tesco, Terry Leahy, today evaded various campaigners at Manchester's Whitworth Art Gallery who were anxious to discuss his company's recent £25 mil. investment in Manchester University's "Sustainable Consumption" Institute, yet another Tesco green-wash...............
This afternoon various interested groups convened outside the University of Manchester General Meeting of university executives, interested business parties and distinguished alumni to “welcome” the event’s guest of honour Tesco Chief Executive Terry Leahy. Terry was afforded such star status at the Meeting, held at the Whitworth Art Gallery, in recognition of his company’s recent investment of £25 million in research in the University’s “Sustainable Consumption” Institute.

Demonstrators were rather less enamoured with old Terry and his cheeky green-washing tactics. To make Terry feel at home, members of the Manchester-University based campaigns collective scrubbed the road a lovely shade of green and, dressed in white overalls and wielding mops and buckets of green-wash (this season’s new black), awaited Big Tel’s arrival. Campaigns Collective were also keen to register their discontent with the direction the University has taken under Vice Chancellor Alan Gilbert, infamous advocate of a neoliberal style of university management favouring private investment and significant budgets-cuts for learning facilities with a penchant for extravagant meals where major funders (such as Terry himself) are wined and dined.

Also in the welcoming committee were members of the Keep Chorlton Interesting campaign who’ve been getting rather cross in recent months over planned proposals for a Tesco Metro to be built on Manchester Road, Chorlton. Accompanying them were other Anti-Tesco campaigners from the Greater Manchester area, including some from Friends of the Earth. They’d brought a “Golden Cork in the Ear” award for the ‘company that most ignores the opinions of local communities’ to present to Terry on a plush velvet cushion.

Although Manchester’s very own Rhythms of Resistance kept spirits high (and feet warm) with their Samba music, unfortunately Terry didn’t pick up his award or even use the front door, sneaking in through some other super-secret entrance elsewhere thus avoiding a red-faced green-washing.

Not deterred protestors wandered down to the local Tesco to give it a scrub instead. 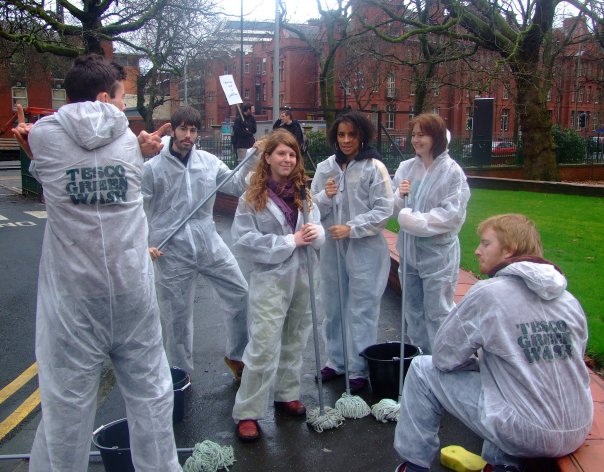 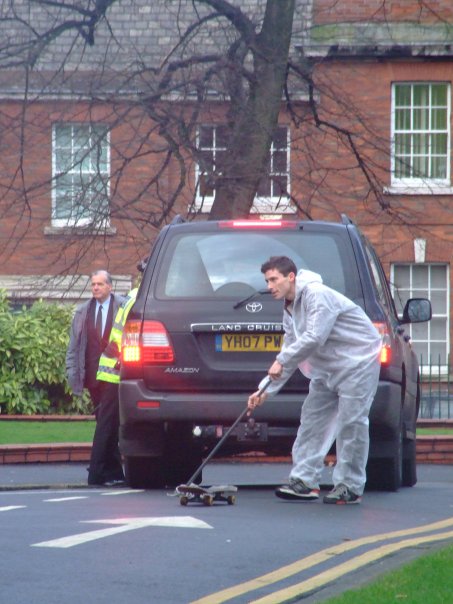 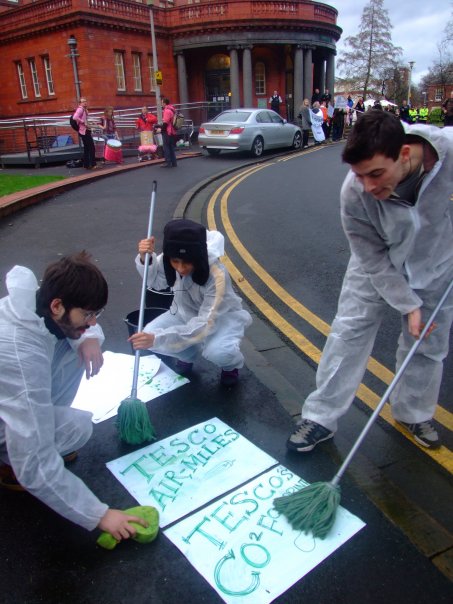 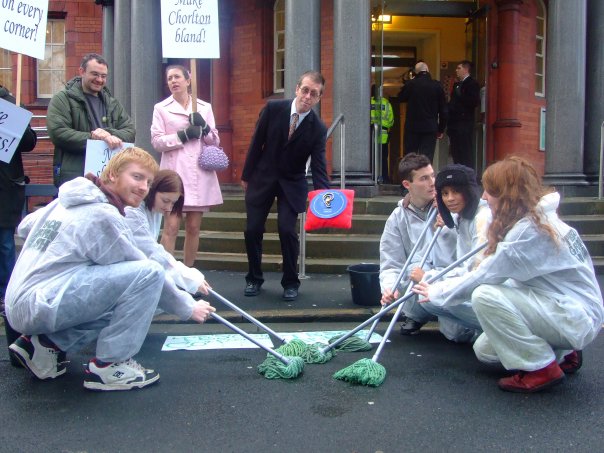 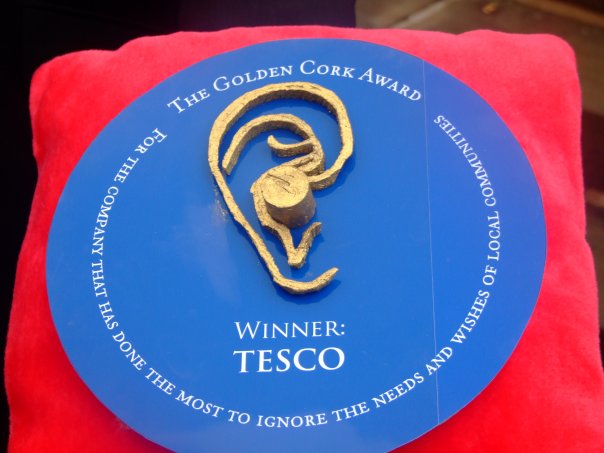 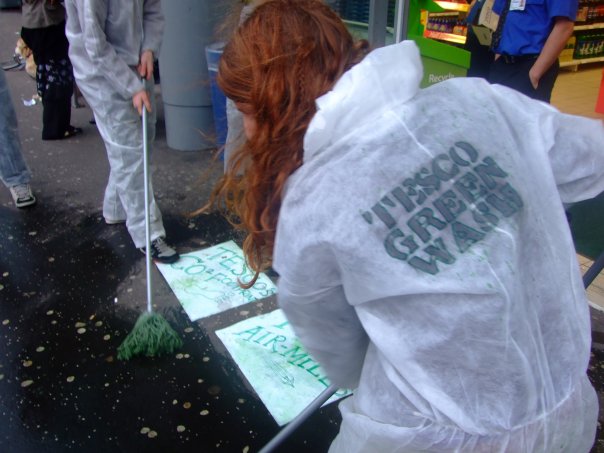 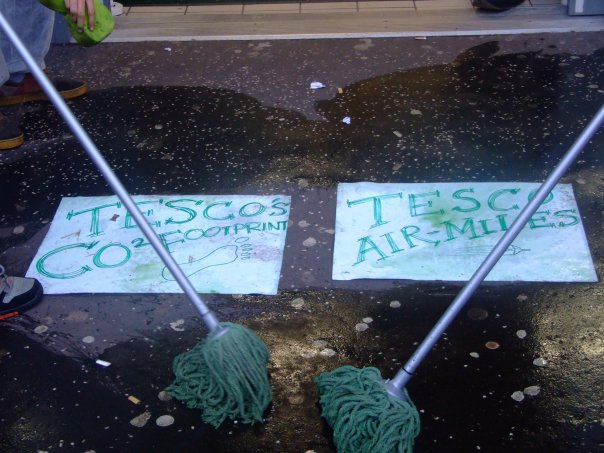 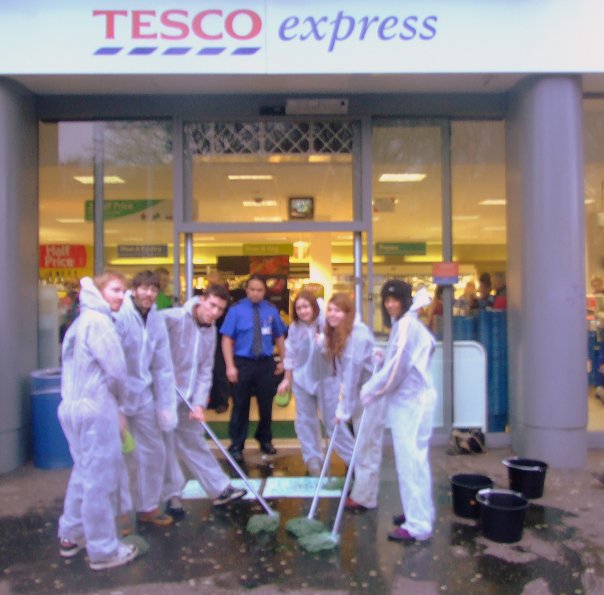 Sorry, the last pictures were too big...enjoy.

Here is what the MEN had to say about the protesters (sorry didn't mention the greenwashers, or anything about Man Uni's neo-liberal mismanagement), but it's got a short video report...