While 500 protesters occupied the domestic departure lounge at Heathrow airport at 7pm on Monday 12th Jan, others tried a simultaneous occupation at Manchester airport....
At the Northern Climate Rush at Manchester airport between 50 and 100 people attempted to occupy the domestic departures lounge but found large numbers of police screening entry at the doors. The police cordoned off protesters in an area away from passengers.

The group spelled out 'flying kills' in coats, scarves and an umbrella on the floor. A man with a cello and a woman with a violin played music by the composer Handel while others ate food from a picnic hamper. However, frustrated at being moved out of passengers sight one of the protesters attempted to breech police lines and was arrested.

Supt Dave Hull said: "Despite repeated attempts to contact the organisers, they failed to engage with us. Therefore, officers did not know how many protestors would attend so we had to prepare for a range of contingencies. One man was arrested on suspicion of a public order offence."

Some photos from the Northern Rush 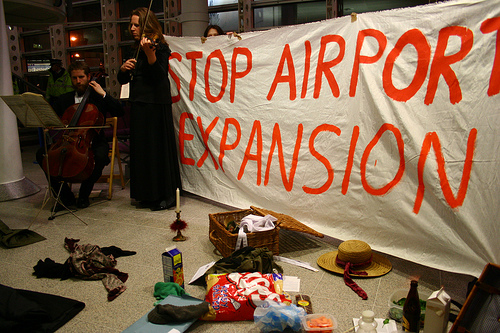 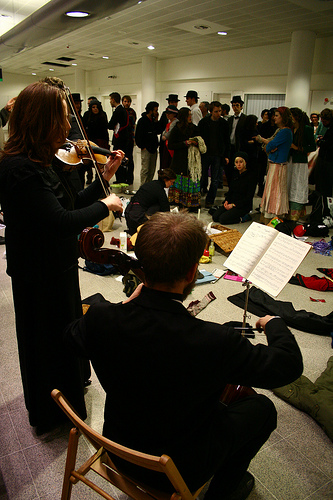 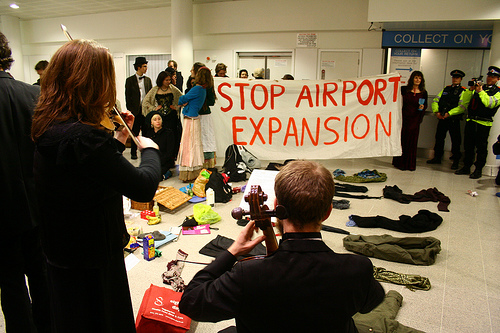 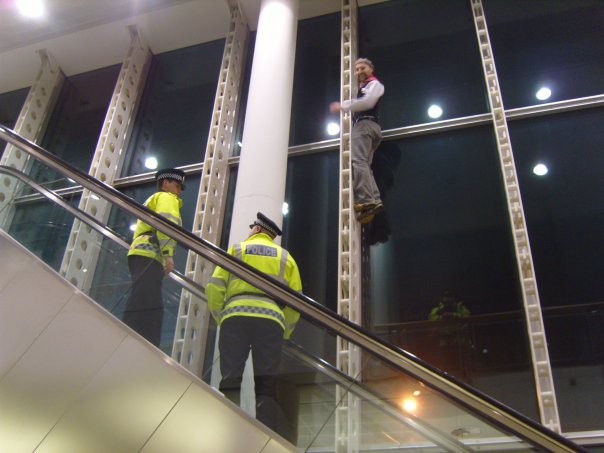 Don't know what the copper meant by 'repeated attempts to engage with the organisers', - they didn't send any message to the publicly advertised email address, or the Facebook Group, or the media contact listed on the press release. 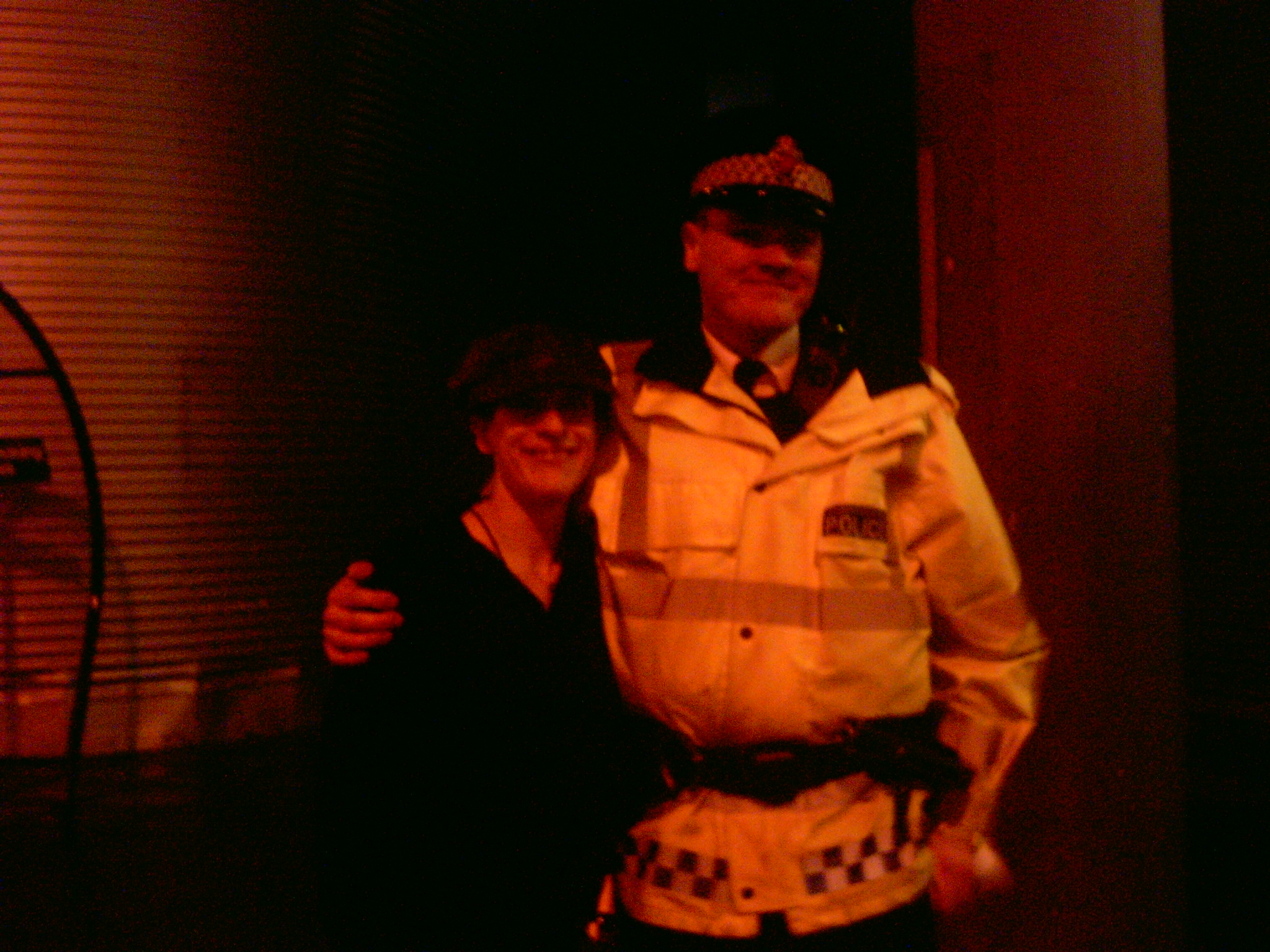