The Philippine Bataan Nuclear Power Plant is not safe.

The Bataan Nuclear Power Plant is not safe, not economically sound, not insurable, not sustainable. It is tainted with corruption. 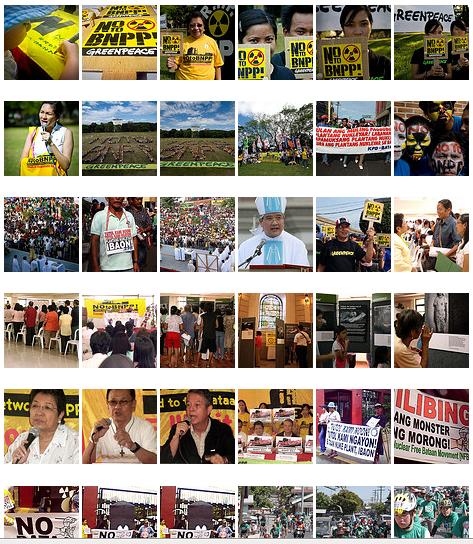 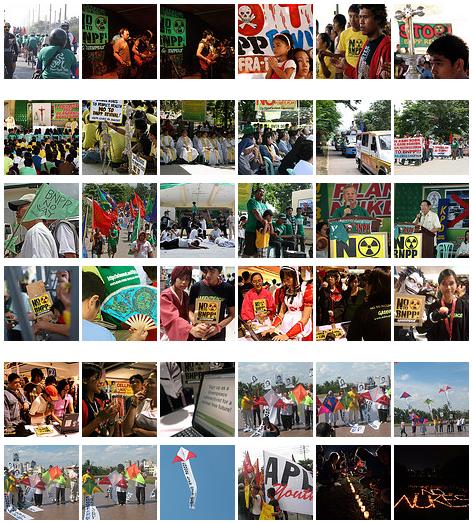 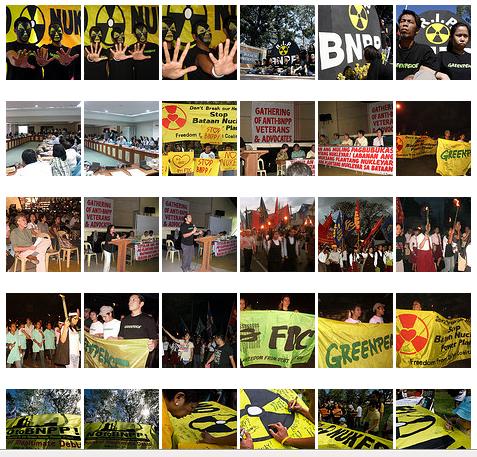 The Bataan Nuclear Power Plant (BNPP) located in Morong, Bataan was constructed during the martial law regime of then President Ferdinand E. Marcos. Westinghouse was contracted to build this light water reactor, designed to produce 621 megawatts of electricity as response to the growing energy requirements of the country. While the original loan was $600M for two units, it ballooned to $2.3 billion for one unit.

After Marcos left the country after the peaceful People Power Revolution, Westinghouse withdrew from the project in 1986. In 1988, the Aquino government commissioned a series of assessment studies focused on two concerns (Saguisag, Statement on the Bataan Nuclear Power Plant dated January 9, 1991) with the end view of determining whether the facility could be opened: “First, and foremost, serious questions had been raised by responsible parties on whether the BNPP was safe as designed and constructed. Second, there had been persistent rumours and speculation that he (Marcos) had been bribed in connection with the award of the BNPP contracts.” (Saguisag 1991)

In these contexts, a United Nations-funded study secured through the support of the Centre on Transnational Corporations, revealed that the Westinghouse-abandoned project since then carefully maintained in a state of preservation by the National Power Corporation (NAPOCOR) “did not meet applicable regulatory and contractual requirements.” (Saguisag 1991) Moreover, the government-commissioned report June 1988 “confirmed that serious design, construction, and quality assurance problems existed in the plant . . . and recommended that a further, more extensive examination be undertaken to investigate known problem areas and to examine others not yet reviewed.” (Saguisag 1991) James Keppler, a former senior official of the US Nuclear Regulatory Commission responsible for inspection and licensing, described the overall results of a year-long study ending in September 1990 conducted by American and European nuclear experts on the BNPP compiled in twenty-eight (28) volumes as revealing

“. . . the pervasive and significant deficiencies in the design, construction, quality assurance and startup testing of BNPP. The identified deficiencies are so pervasive and severe---that the plant cannot be expected to operate safely and without undue risk to public health and safety until those deficiencies and their generic implications are satisfactorily resolved.” (Saguisag 1991)

The records brought by the fleeing President Marcos and impounded by US law enforcement in Hawaii show that “. . . he shared, directly or indirectly, in millions of dollars of ‘commissions’ paid by Westinghouse and Burns and Roe . . . and also benefited personally in other ways from the plant. There is no question that the BNPP contracts were tainted by corruption.” (Saguisag 1991) {Underlining ours}

Based on these findings, the BNPP was mothballed by the Aquino government.

GREEN CONVERGENCE for Safe Food, Healthy Environment, and Sustainable Economy, a social movement of environmental non-governmental organizations and various networks/coalitions, appeals to Congress not to recommission the BNPP and for civil society to resist attempts for the same. We base our positions on the following reasons:

* BNPP sits on the slope of Mt. Natib, a volcano, and is surrounded by 2 other volcanoes, Mt. Pinatubo and Mt. Mariveles. An eruption by any of these could result in mechanical or nuclear problems which could release radioactive material into the air, water and soil.
* The plant has numerous serious technical defects
* Thee cost of recommissioning which, at the time of the studies pointed to $1 billion. It should be much more now that global safety standards are higher.
* Disposal of nuclear waste will be a problem. As yet, no nation has addressed this problem satisfactorily.
* Radioactivity is associated with routine operations of nuclear power plants
* Insurance companies are staying away from nuclear power plants. What chance does the defective BNPP have of being insured?
* Nuclear power is not for the Philippines, being situated on the juncture of 4 tectonic plates and is thus extremely geologically active.
* the Philippines has a lot of sources of renewable energy. Geothermal and wind power, separately and together are computed to be able to meet all of our energy requirements. Each has much lower capital and operational costs. Solar energy has just been tapped to contribute to our electricity grid and holds much potential.

In solidarity with our sisters and brothers in Bataan and for a nuclear-safe country:

What is Green Convergence?

Safe and adequate food is a basic for survival. A sustainable economy is an accepted mandate of government. A healthy environment is a must for safe food and a sustainable economy. However, not all Filipinos understand the interconnections of the above.

Safe food has the needed nutrients, is free of toxins and of substances that interfere with the processes of the human body. Safe food requires healthy soil that has the necessary minerals, organic matter and microorganisms that allow the biogeochemical transformations. It is also brought about by the technological, economic and political strategies that ensure fair and equitable access to resources for all.

Large scale mining, clear-cut logging and giant dams destroy or submerge the top soil of thousands of hectares. They also obliterate the vegetation that serves as carbon sink, adding to global warming. Agriculture dependent on chemicals, mono-cropping and genetic engineering introduces toxins, makes the soil infertile and disturbs the over-all ecology of soil. Infant milk formulas cannot deliver the total nourishment and protection that can only come from mother’s milk.

A country’s economic framework aims to continuously add to the nation’s coffers to ensure social services, safe food and a healthy environment. Programs like the National Minerals Plan that promote large scale mining, the agricultural modernization program that pushes genetically modified food, treaties like the Japan-Philippines Economic Partnership Agreement (JPEPA) that allow importation of toxic and hazardous waste from Japan – these not only endanger our people’s health and surroundings, but also effect negative net flow of financial resources from our country.

The GREEN CONVERGENCE for Safe Food, Healthy Environment, and Sustainable Economy (Green Convergence) includes organizations, coalitions, and networks that aim for a development paradigm that would address the need for social and economic upliftment, but at the same time preserve life-supporting water, air and land for generations to come. Its members are each working on broad themes or specific issues that either promote or are stumbling blocks to the attainment of its vision.

Green Convergence’s Vision. Synergy of multi-sectoral organizations, communities, and individuals who constantly will work for safe food, healthy environment, and sustainable economy as the cornerstone of sustainable development.

Green Convergence’s Mission. As a synergy of the green movement in the Philippines, the Green Convergence will build a critical mass of citizens that understand the interconnectedness of issues of food, environment, and economy to achieve sustainable development.

To do this, the Green Convergence will endeavor:

1. To build mechanisms for closer coordination, sharing of knowledge and capacities, and cross-cutting strategies within the Philippine environmental movement;
2. To be a force that can exert stronger pressure on the government and business sectors in behalf of civil society for a genuine implementation of sustainable development; and
3. To support thematic issues and local/community struggles that impact on safe food, healthy environment, and sustainable economy.

At present, the Green Convergence promotes Philippine Agenda 21 (PA 21) in general and in particular:

However, the Green Convergence opposes:

* mining as it is promoted by the Mining Act of 1995;
* genetic engineering as applied to food and feed;
* JPEPA; and
* the proposal to resurrect the defunct Laiban Dam Project.

The Green Convergence hopes to grow by attracting other organizations concerned with the above issues, as well as those with other advocacies that support the pursuit of Safe Food, Healthy Environment, and Sustainable Economy.


Photos from NO to BNPP: