A call out from Amsterdam

The squatting ban is not a threat - it's an opportunity and a tool. 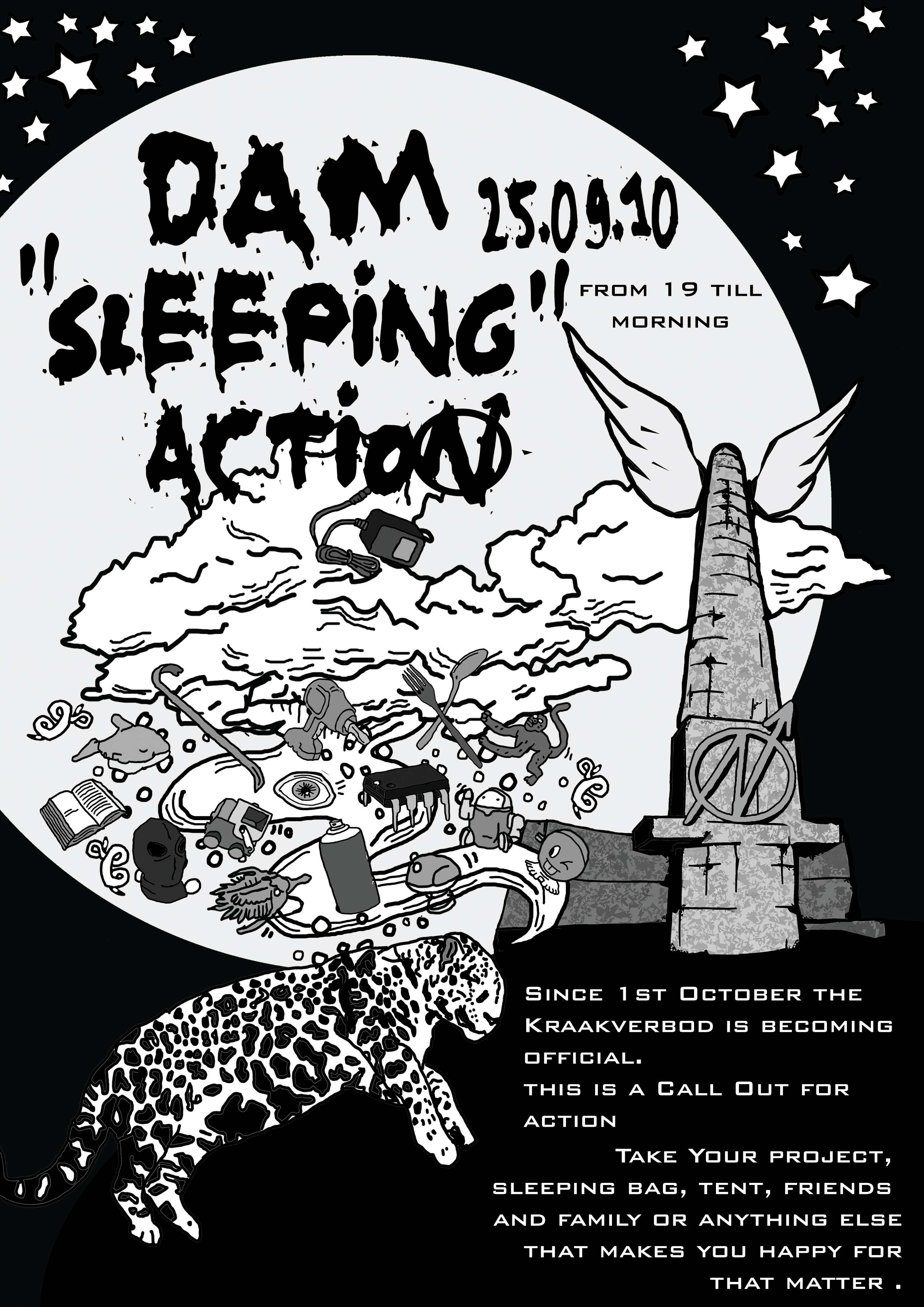 The squatting ban is not a threat - it's an opportunity and a tool.

From 1st of October on squatting will be illegal in the Netherlands. These are our last days of 'legal' squatting and the first days of our new lives as criminals. Unlike claimed, the new law provides no solution for vacant houses but instead just gives more protection to house owners that love to speculate with their properties. In theory squatting, or simply being in a squatted house, can very soon lead to up to two years in prison.

It is time to revolt against the squatting ban and the State with its repressive politics against everything that is not mainstream and commercial. We will take to the streets - we will show them our anger and our strength. We need to make clear that this law will not scare us and stop us from squatting. With all our actions, with keeping up living the way we do let's show that we are not afraid of their laws and their bans. This time they should really expect resistance. The time for action is now!

http://www.indymedia.nl/nl/2010/08/69094.shtml ) There we will show the general public all the things we do in squats: people's kitchens, give-away shops, music, dance and theatre performances, crusty punk bands and everything in between.

That day will be a kick-off for a week of different actions in the city. During the week three days full of activities, workshops and discussions will take place in a social center. There will be food and music, but besides that it is also an opportunity for everyone to get together and to think of different kinds of actions that can be taken against those behind the creation and implementation of the new law. Let's pick our targets and let them know we're pissed off!

On the 1st of October there will be a demonstration against the kraakverbod. Come to the Spui square in Amsterdam at 17:00!

These days are for us all, the variety of people that form the squatting movements of this and every other country. All different approaches and tactics should be used in the coming struggle. These days should be an inspiration for all the things to come. October is just the beginning.