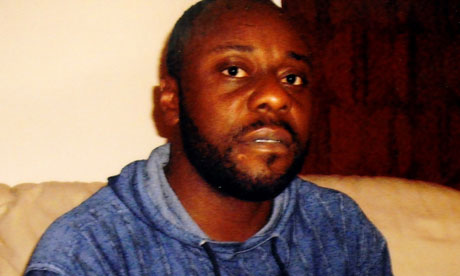 Died while in the hands of G4S private security guards

On 12 October 2010, Jimmy Mubenga an Angolan man died during a forced deportation from the UK. The Guardian reported that Jimmy was handcuffed and restrained by three private security guards on a British Airways flight from Heathrow. Shortly before he died, Jimmy was heard by other passengers crying out for help. In 2008 research by the charity Medical Justice found that guards regularly used excessive force during deportations.

Manuel Bravo was a 35-year-old Angolan asylum seeker who took his own life in Yarl’s Wood removal centre in Bedford the day he and his 13- year-old son were due to be deported to Angola in September 2005. Leaving a note saying: ‘I kill myself because I don't have a life to live any more. I want my son Antonio to stay in the UK to continue his studies.’

We are all Jimmy Mubenga