All welcome - including non-students. FREE ENTRY 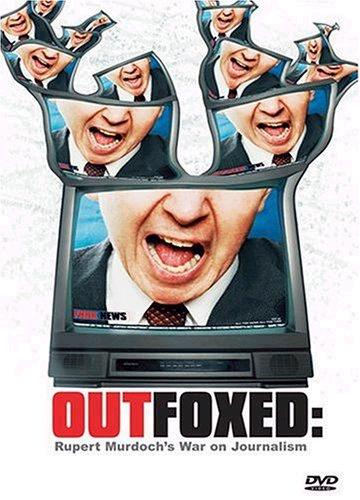 OUTFOXED examines how media empires, led by Rupert Murdoch's Fox News, have been running a "race to the bottom" in television news. This film provides an in-depth look at Fox News and the dangers of ever-enlarging corporations taking control of media outlets.

The film explores Murdoch's burgeoning kingdom and the impact on society when a broad swath of media is controlled by one person.

This documentary also reveals the secrets of Former Fox news producers, reporters, bookers and writers who expose what it's like to work for Fox News.

For recent events regarding Rupert Murdoch's empire in a UK context see: