Out after 3 months in jail for opposing an illegal war

Pictures of Phil and Toby, the 'B-52 Two', out after three months in jail for opposing an illegal war... 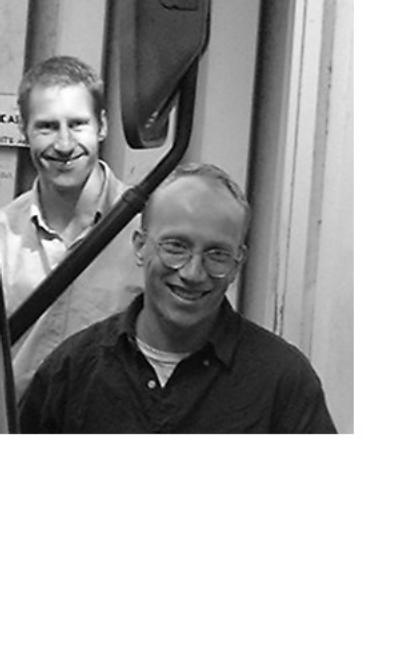 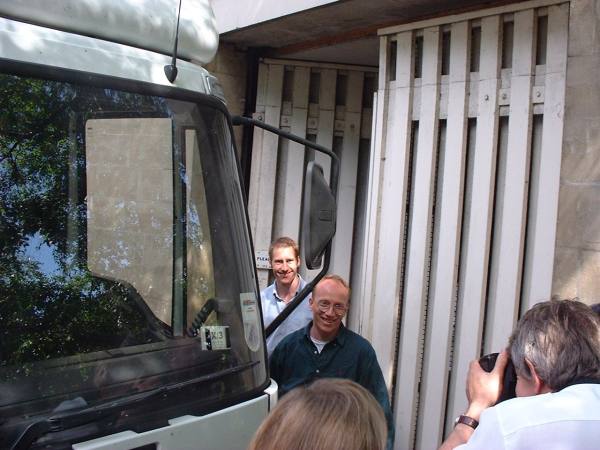 Philip Pritchard and Toby Olditch, known as `The B-52 Two', were charged with conspiracy to cause criminal damage when they tried to disarm a B52 warplane at RAF Fairford in March 2003. The `B-52 Two' pleaded not guilty as they acted lawfully to uphold international law. They were granted bail last Friday, and finally have their freedom! Their case continues, however, with Gloucester Crown Court making a judgement on the legality of the war on 19 September. See Fairford defendants seem to be winning the legal battle and International law tested at Gloucester Crown Court for more details. Thanks to everyone who supported them while inside!