Another week as a United Nations Volunteer in northern Afghanistan. Another week of amazing UN incompetency, deteriating security and Bushkasi. 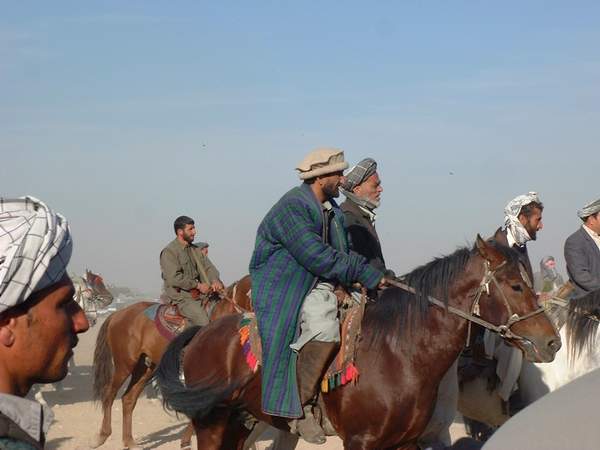 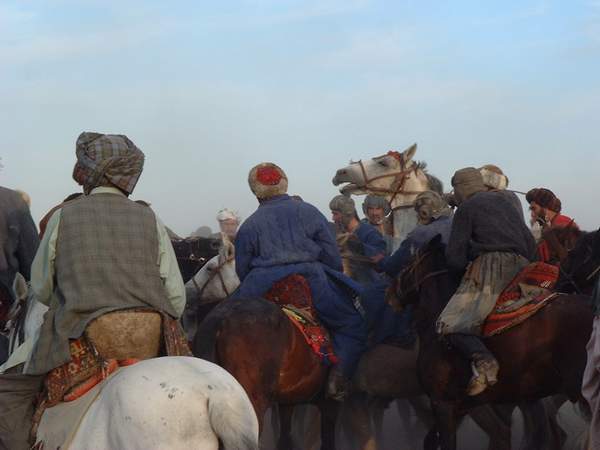 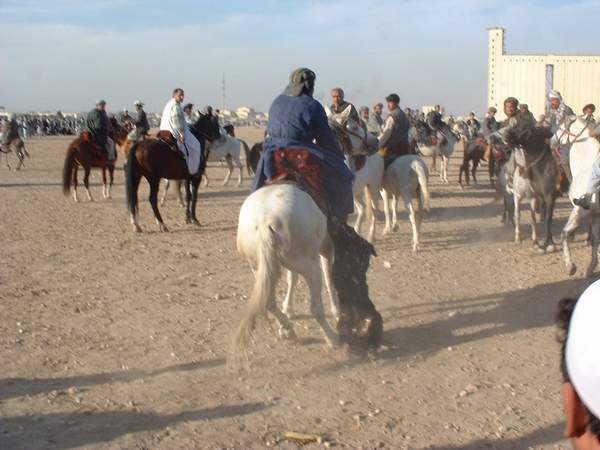 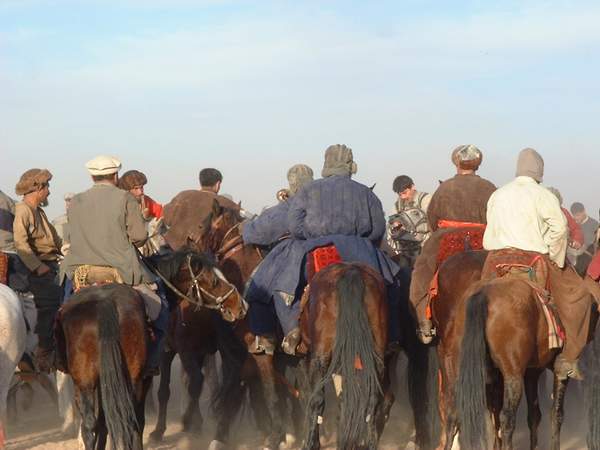 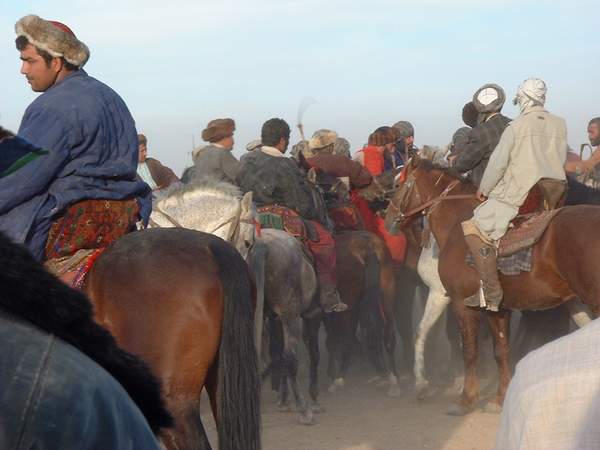 It gets better and better on all levels of this great bureaucratic hierarchy. Registration for the general elections next year were due to start on 1st December. After five months of doing nothing except ringing home, emailing friends and playing cards on the computer the office here in the north went into panic mode two weeks ago trying to identify sites suitable for registration and get the equipment and staff ready. Just as they believed that there might get away with only minor chaos the message from Kabul came through saying registration would be postponed until April. The office moaned, breathed a sigh of relief and went back to the usual routine. We in the Civic Education (getting information out) department changed all our printed material concerning the elections from December to April. We ran around informing the public to avoid potential problems with people turning up to registration sites which would not exist. Just as this seemed reasonably successful we heard that it had been decided that registration should start on 1st December after all. Apparently the head of the Electoral Component of the UN had not discussed his decision with other departments who felt strongly that registration should not be postponed. We changed all our literature again and started informing people of the change again. The rest of the office went into panic mode again and started working almost full days. Today, two days before registration is due to start, we were told that schools could not be used as registration sites until they had broken up for the winter. For some schools this is late December. All our registration sites are in schools. The reason is that someone high up in the UN has decided that we cannot have children injured if there is a security incident at a registration site. Apparently national and international staff security does not matter. So registration is going to start symbolically on Monday 1st December but there will not be any sites to register at.

There is amazing confusion about the processes happening in the country at the moment. Elections for delegates of a Loya Jirga (general assembly) to debate and approve a constitution are taking place. Some of the delegates think they are being elected for the parliament.

The two rival warlords of the north, namely Atta and Dostrum, have been asked to disarm. Atta has handed in 41 tanks while Dostrum has handed in 3 old tanks. Dostrum is a very bear like Uzbek Afghan of over six foot with a track record of murder (including one of his wives), betrayal, vodka drinking and ruthless opportunism. He makes large amounts of money from opium and cross boarder trade. The central authorities recently suggested he give them some of the boarder tax money he collects. He handed over $50,000,000 as if it was small change. He knows that if he gives up his arms and takes a position in Kabul his power will be finished. Therefore it is not in his interest to support the democratic process and fair elections. Looks like more trouble ahead.

Security has tightened considerably. We have to live and work in fortresses with armed guards and can only go from guesthouse fortress to office fortress and back again. We can only travel in UN vehicles and not go out alone. I walk around by myself in local clothes and get taken as a local. A lot more secure than being in a UN car which is an obvious target. All this increased security is just people covering their backs in case something happens. If the Taliban wanted to get the UN and international organisations out of Afghanistan, and they do, they just need to kill a few internationals in different parts of the country. Already they have been successful in stopping UN operations in the south and east with a bomb and a shooting. Perhaps they are waiting for warlords to be disarmed and roads to be repaired before forcing internationals out.

I went to my first Bushkasi game yesterday. About 100 men on horses fought over a calf carcass. It is similar to the politics here. Women are excluded, no rules, changing allegiances, violent and everyone is out for himself. Whips fly and horses are trained to rear up.

My UN colleagues and supervisors are maintaining their high standard of in competency. A boss from Kabul suggested I use an A4 flip chart for presentations to 100 participants. I started to explain that it might be a little small for all to see but quickly remembered I was not talking to a sensible person and checked myself. They should have left her peacefully dribbling in the home. Three new Afghan staff arrived but did not know what job they had been given.

Talking of which our Nepali trainer is great fun. He seems nice but as I cannot understand him he could be smiling and swearing about my mother. He likes the photocopier and by the noises he made was impressed when I enlarged a sheet. He asked me to teach him how to use it. Next I could show him the intricacies of the stapler and even the printer. However, I think the computer may have to wait some time. So saying he has had a go at the keyboard and managed two and a half lines in just under 20 minutes. Our logistics man had a tricky problem this week. He had to work out how many times one and a half goes into ten. He took this very seriously as it concerned beer. A topic close to his heart. In the UN bar beer costs $1.50 but you have to buy a card for $10 in order to buy it. Don’t ask me why; I think it was just a need to make it as bureaucratic as possible. Someone asked him how many beers they could buy with one card. It took him a couple of goes but with some help he got the correct answer eventually. I mentioned this to my colleague who said she could not work it out without a calculator. Never-the -less she is useful if you need toilets cleaned or anything else cleaned with toilet cleaner. She brought some with her just in case. Her room has had the treatment and so far I have prevented her from using it on cups and kettle. Germs, along with almost everything else, are a great worry for her. She wanted to disinfect a badminton racket handle to prevent the risk of AIDS and always places her cutlery on tissue paper. She nearly gave a presentation once but had a panic attack and pulled out.

So with my boss telling me to slow down and that he does not care if no one registers, the lack of coordination or competency in HQ, the Taliban determined to dispel foreign infidels and colleagues worried they may have to do some work everything is going swimmingly.