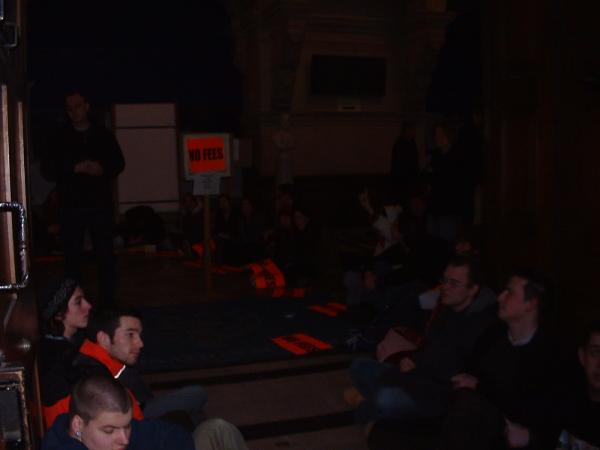 beginning of the occupation 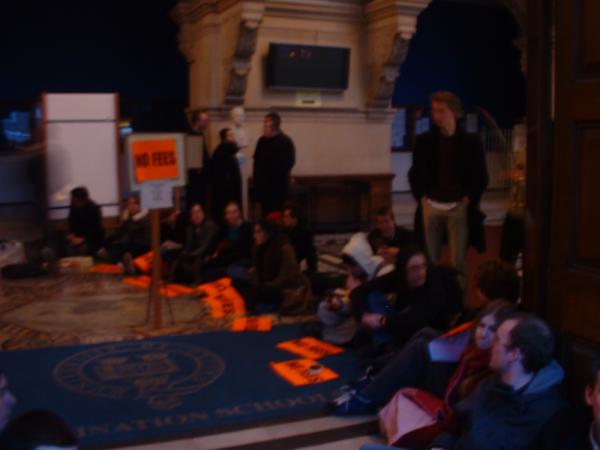 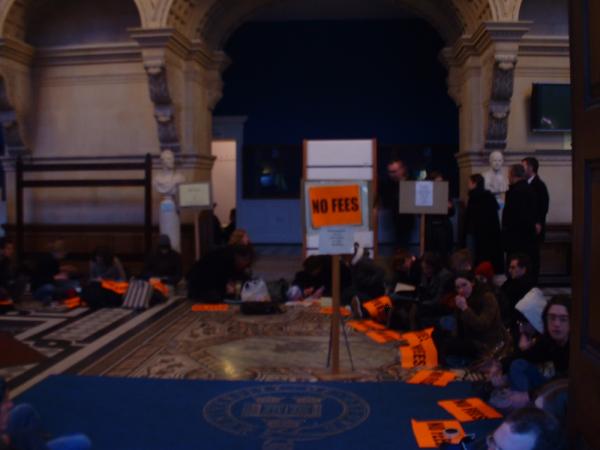 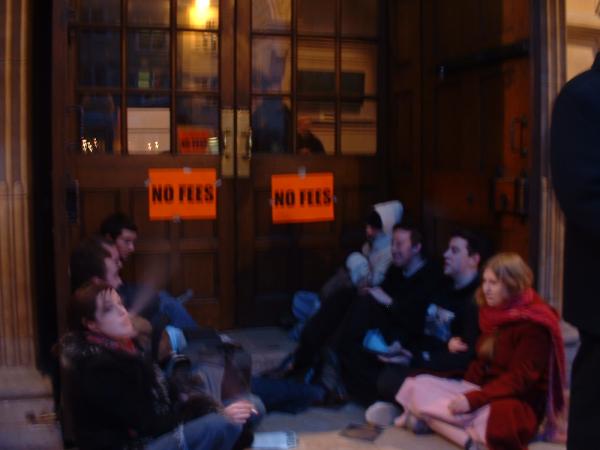 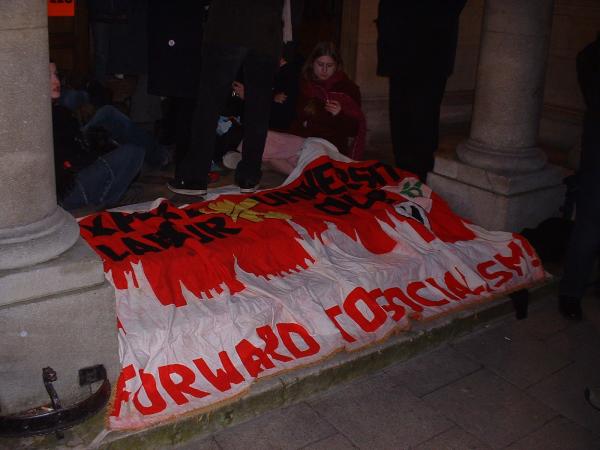 Students of Oxford occupied in the end of the afternoon the Examination School where we have lectures here in Oxford. We intend to stay there as long as it takes to get the University to come out with a statement against the higher education bill which is going to Parliament tomorrow and is going to be voted on. We ask MPs and members of Paliament to vote against the bill so that we don't have the introduciont of top-up fees.

It is also against Fees in total. Oxford University Student Union and the Students independently occupying today are completely against all fees and think that education should be paid throuigh progressive taxation.

The other demand is that the University reverse its stance of support for fees as there is strong evidence that many in Oxford also support full Privatisation of the university.

This is a capitalist issue and losing it will be one more step towards a US style neo-liberal nightmare!

Much love to you all

Hey guys, well done for successful occupation! Hope it went
smoothly when you got there. Due to my very recently found-again
ability to work i am currently desparately trying to salvage my
last hopes of passing my degree without dropping out (!) but
will try and make it down to see you at some point. maybe with
some fairtrade biscuits or something nice :)
Keep your spirits up and enjoy the party!

It is looking likely now that the occupation will continue tomorrow...with the University
already having cancelled lectures. We have decided to host our own teach-in instead,
with students presenting the case against top-up fees and the marketisation of
education. Everyone is welcome, and the more people we have in occupation the more
scope we will have for discussion and debate. Everyone who turns up will have an equal
say in what we decide to do and how we proceed....come along and make your contribution!

We look forward to seeing you tomorrow...

Congrats on successfully occupying the Examination School. You have always been a dedicated bunch and this is another proof of it. Your admirers now extend across the globe (to Canada at least!). Just remember that the fight for access to education and against corporate privatization is not limited to England. What you're doing is part of something much much bigger. Keep up the good work!