Afghanistan about to explode

The elections are on 9th October and internationals are leaving. The security services have recommended internationals to go on leave or hibernate over the electoral period. 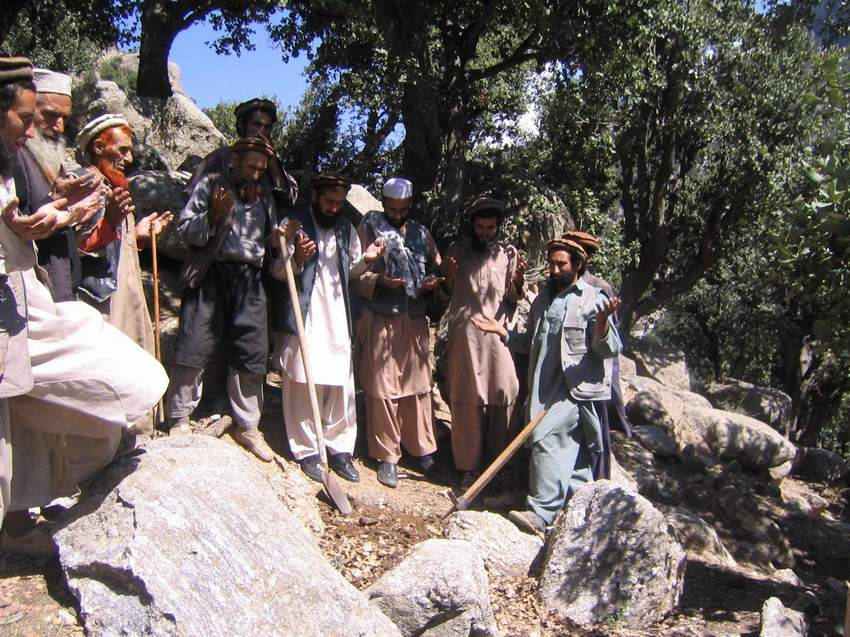 Prayers as the earth is broken 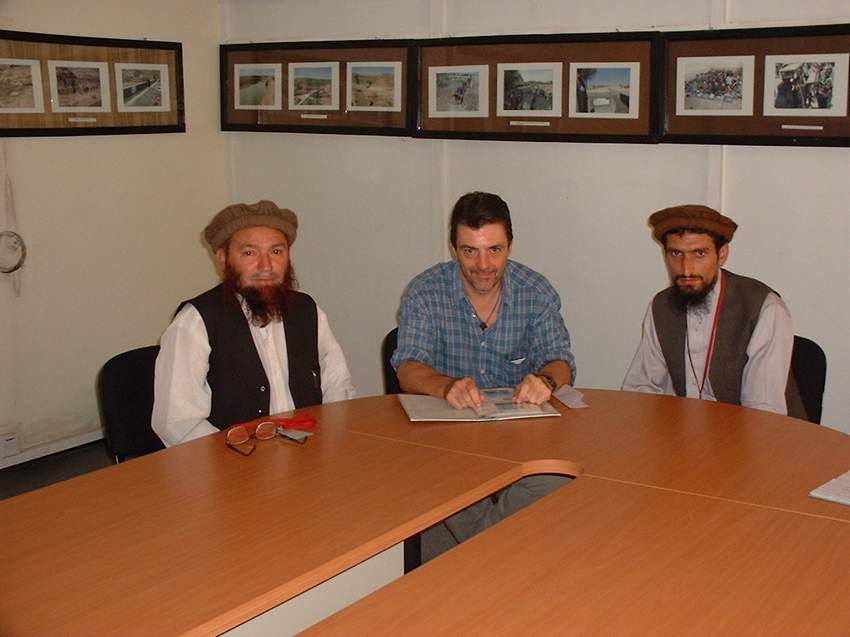 A couple of days a go a truck carrying 1 tone of explosives was stopped as it entered Kabul. If they (Taliban or any other disgruntled group) is willing to risk carrying this much in one load they obviously have enough to risk and are likely to have transported other large amounts which will already in Kabul. This amount of explosives is a few times more than used in the bomb at the end of August which blew the windows of my office in a third of a kilometer away. The elections are on 9th October and internationals are leaving. The security services have recommended internationals to go on leave or hibernate over the electoral period. Many have taken their advice. Yesterday an organization that works fro me monitoring projects was shot at. One bullet hit a tier and the driver sped off but later crashed. He lived but the car is a right off. I have not been told what our security plan is but it will be part of the United Nations plan. Last I heard this was to drive the UN cars, which need a swipe card to start which only the national drivers have, to the airport. It is lucky they will not be able to start the cars because 50 UN cars in a convoy up the same road should not exactly be a difficult target. In my house we have stock piled food and will stay where we are. If this becomes untenable we will drive off in an unmarked civilian car. I have a small bag packed and a first aid kit ready.

How much blood will be spilt to give the American government the elections they want? I have had confirmation that the last big bomb targeting the American security firm Dyno Corp was because of the poppy eradication they did in Wardak province. Usually they target small farmers who are growing poppies to pay of debts or to survive but in Wardak they obviously stepped on the toes of someone more powerful. Heroin factories are becoming more common in the south and east and is then transported to the north and out through Central Asia. No one challenges these big players supported by warlords and heavy weapons. While most of the country does not have access to clean water the US is providing a loan of $25million to build a five-star hotel. Another example is the repair of the damage from the large bomb in Kabul a month ago. All that is needed is $685 to repair the whole in the road. The rest of the road is one of the best in Kabul and fully tarmaced with a good pavement. However, the US ambassador has decided he wants to have the whole road retarmaced, new pavements and trees (there are plenty of trees already). This will cost over $100,000 but it will give him the opportunity to cut a ribbon and open the new road just before the elections. What the people would really like is for Dyno Corp to get out of it. It is amazing the silent acceptance of these private security firms without any legitimacy. It is also depressing to listen to the silence about the American presence in Afghanistan. There are no UN resolutions giving them legitimacy, they are breaking international law. The International Security Assistance Force (ISAF) is mandated to be here by 4 UN resolutions but the American forces have no mandate. They are here illegally and following orders from Washington. Many in the UN do not know the difference between ISAF and the American forces and even less care. Afghans certainly do not know the difference or in fact the difference between soldiers and aid workers anymore making aid workers targets. The UN happily works with the US forces and surely this cooperation violated the UN charter. When the UN was attacked and their offices burnt in Heart the attackers chanted, ‘Death to America’ showing how the two are synonymous to them.

I write this sitting alone in a silent office. Everything is peaceful. Tomorrow morning I will have breakfast in the early morning sun in the garden watching our ducks. It is strange to think that this is probably the lull before the storm. During the next two weeks it is probably going to explode.