Churches Together in Cumnor and Oxford exploring spirituality as taught by the Anglican, the Reformed, and the Orthodox traditions. 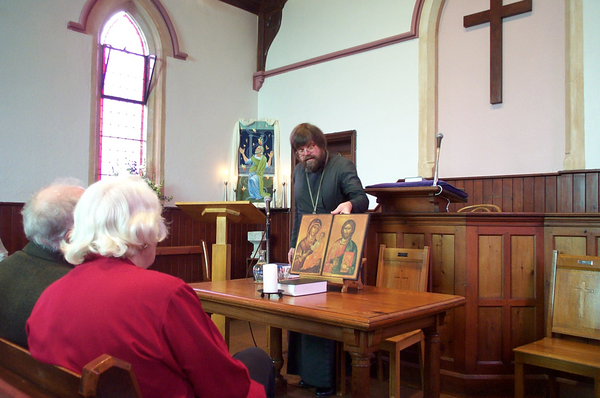 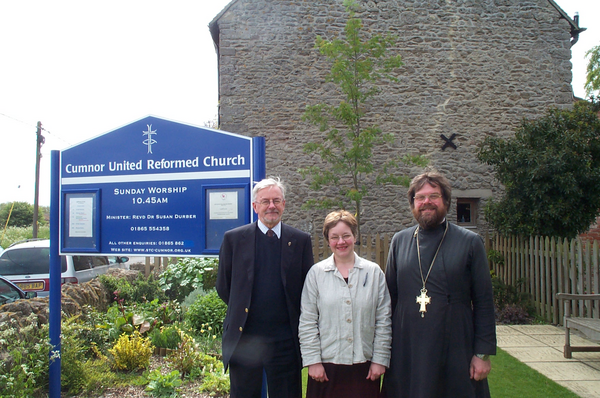 On Saturday 14th June 2005, Churches Together in Cumnor and Oxford met at Cumnor United Reformed Church to have an ecumencial day event on spirituality topics as taught by three traditions of Christianity. Professor Keith Ward spoke on Anglican spirituality; the Revd Dr Susan Durber on Reformed spirituality; and Father Ian Graham on Orthodox spirituality. A few dozen people from different churches and traditions attended. The attendees hope to organize (at least) another event where 'other rooms in our Father's house' will also be explored.