Save Radley Lakes From NPower 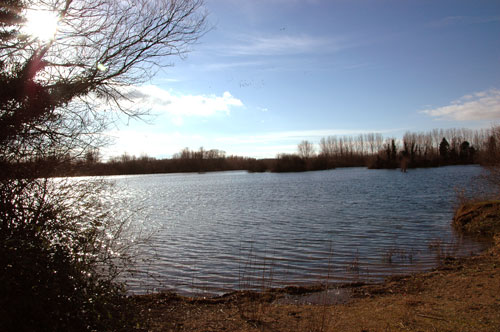 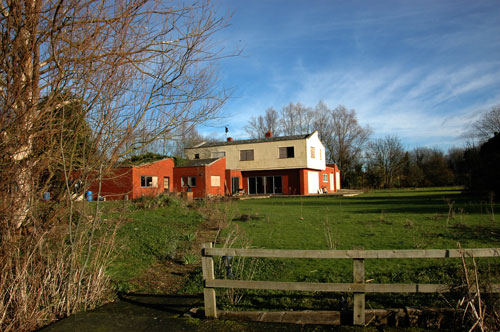 Urgent call for help in Oxfordshire, where activists are occupying and intend to defend a squatted lakeside property in order to prevent the infilling of Radley Lakes with toxic ash from the burning of cheap imported coal at the nearby NPower owned Didcot power station.

The lakes are unusual in their clarity and the area contains local and national rare and threatened species, with 115 species of birds recorded and over1000 trees surrounding the lake which will be felled. However this has been ignored by power company RWE npower, and has been rail-roaded through by Oxfordshire County Council.

The lake contains several protected species, including a possible sighting of otters, and despite a report paid for by local people confirming all this the local government bigwigs have given permission for N Power to fill the lake with flyash from Didcot power station, killing everything in the process. They have already been allowed to do this to 3 other lakes in the immediate vicinity. The local county ecologist has dismissed the report, despite a long term campaign and evidence from another ecologist proving the lake is a wildlife haven. The whole thing stinks.

Please, please if you are free this week, (or even better, right now), get down there, lock on, and make sure they have a fight on their hands. The baliffs are due any minute and more people are desperately needed.

PolyProp, air horns/ rape alarms, cement, aggregate, etc, BOATS (dingy/inflatables etc - lakeworthy!) bedding & PEOPLE! - even if you can just spare a day to help out with building defences is is much needed and appreciated.
Thanks