British Military Academy Sandhurst [just south of Reading] continued to train 5 Bahraini Officers throughout the ongoing murder and abuse of democracy protesters, Bright Green and Topsoil can reveal. The information, revealed to Bright Green and Topsoil in a Freedom of Information request, shows the extent of the Government’s continued support for the regime despite the ongoing crackdown on protests. 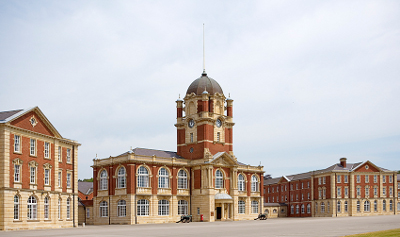 Read the full story at the Top Soil -