What a brilliant day! 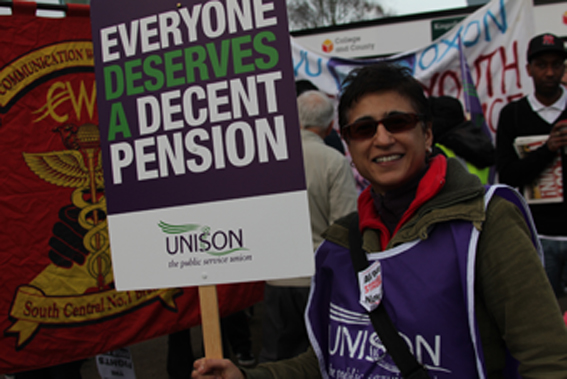 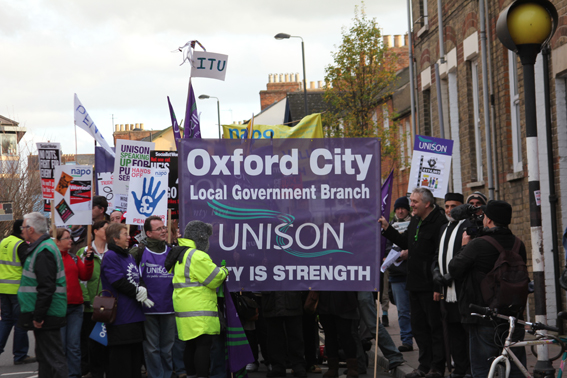 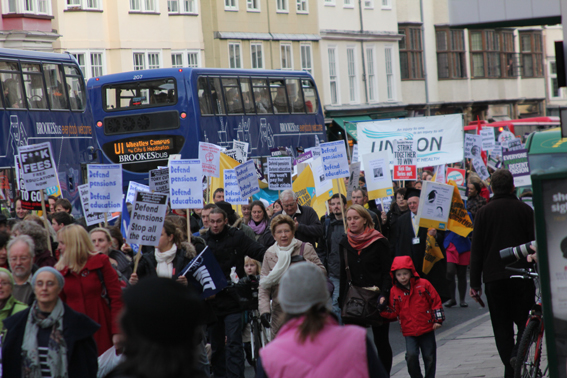 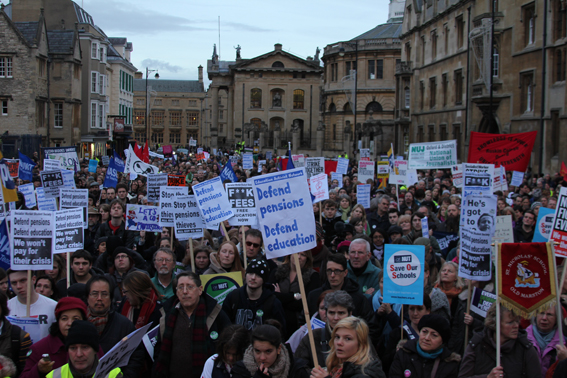 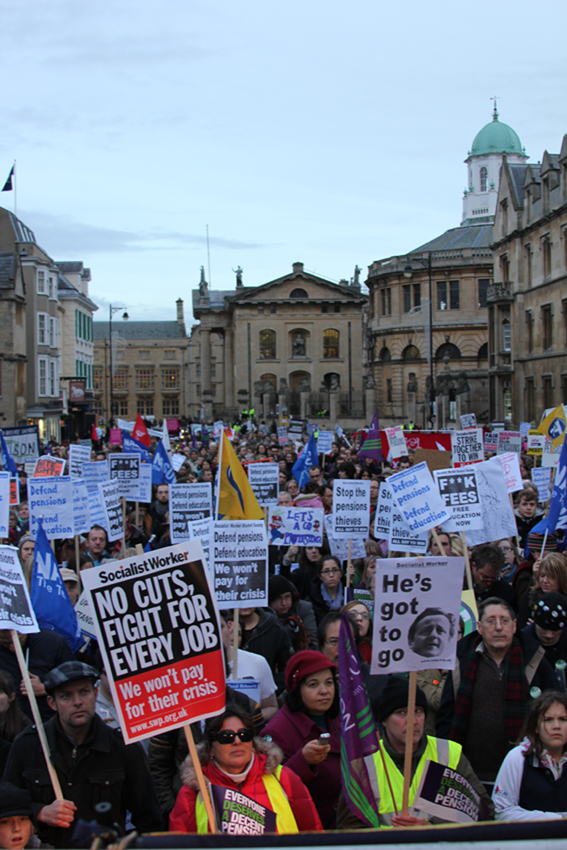 Hundreds of new activists came forward to run picket lines at over 30 workplaces, including all major hospitals, council workplaces, benefits offices, and colleges.
210 out of 290 schools were closed, hospitals ran emergency services as key clinical staff, admin and ancillary staff struck for the first time in 30 years. Only 3 bin wagons were able to leave Marsh depot on the busiest rubbish collection day of the week. Council and benefit offices were bare of staff.
This was a huge demonstration of workers power, and for many a first that will affect the way they think about the world. On picket lines the discussion was about the impact of the action, how to make it more successful and the need for further action to beat the government. This picture was repeated in workplaces where there had previously been weak organisation.
Rallies of workers in Abingdon, Banbury (200 people) and Witney (200) took place after early pickets before people got on the free trade union coaches to the main Oxford march.
The excitement for many was almost uncontainable as the feeder marches began to assemble when it started to become clear just how many people were going to turn out. A small picket at the Warneford turned into a pre-feeder march assembly leading 100 health workers to the main assembly. The united of over a dozen trade unions march reflected the scale of the days action and the anger people feel at the attack on pensions but also those on services. The majority of chants were calling for the Tories to go. As the three marches met the crowds took up the chant "The workers united will never be defeated"
The mass rally cheered repeatedly at calls to maintain the union unity and for more strikes to stop the attack on pensions but support was clear for action to tackle the whole policy of making working people pay for the crisis.
Yesterday was a glimpse of workers power. Now the task is to ensure the energy, enthusiasm, and determination to challenge the government is not squandered.