On February 24th, 1834, six farm labourers from the Dorset village of Tolpuddle were arrested on a charge of taking part in an 'illegal oath' ceremony. In the eyes of their masters, however, the real offence was that they had dared to form a trade union to defend their livelihood. For this they were sentenced to seven years' transportation to the penal colonies of Australia. The sentences provoked an immense outcry, leading to the first great mass trade union protest.

The campaign won free pardons and the Martyrs' return to England. A historic episode in the struggle for trade unionists' rights in Great Britain. 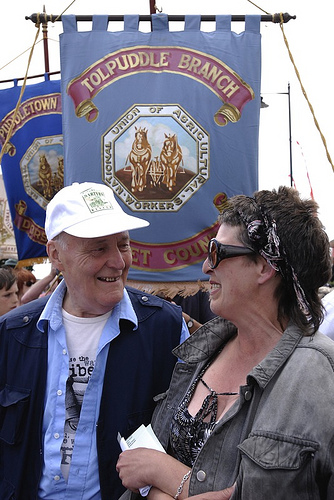 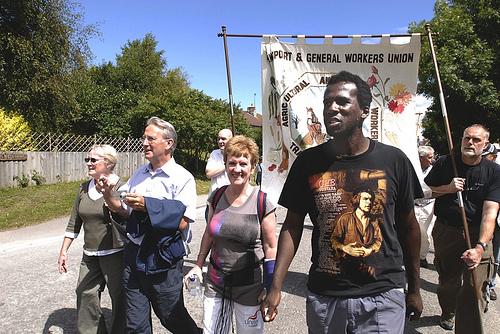 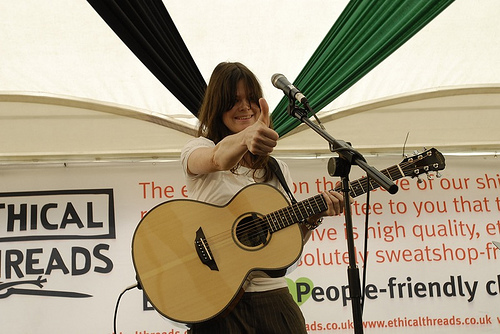 The Tolpuddle Martyrs' Festival is an annual free festival held in Dorset, England, which celebrates the memory of the Tolpuddle Martyrs. The event is a celebration of trade unionism and labour politics organised by the Dorset Committee of the National Union of Agricultural and Allied Workersnow section of the TGWU and the Trades Union Congress (TUC) and featuring a parade of banners from many trade unions, a memorial service, speeches and music. The festival is usually held in the third week of July.