The campaign to save Swindon teenager Inna Haville has ended with complete victory as Immigration Minister Beverley Hughes has given Inna indefinite leave to stay in the UK. Reversing an earlier Home Office decision that Inna should be deported to the Ukraine. 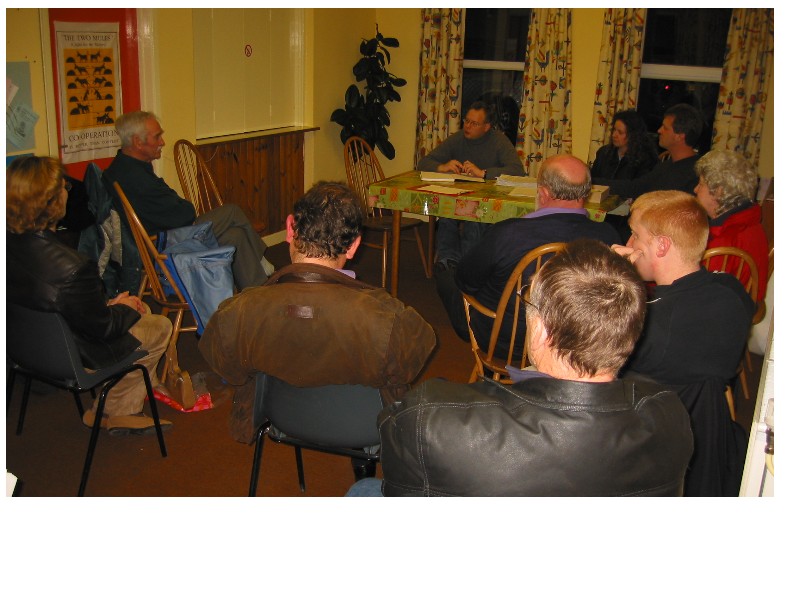 Inna is 20 years old and has lived in the UK for the last 5 years, having been rescued from a Ukrainian orphanage by a Swindon couple who were connected with the Ukraine via charitable work. They have been seeking to legally adopt her.

The Home Office turned down her application to stay in the UK, and all legal avenues were blocked. The family were told they should prepare to send her away.
Two independent medical psychologists diagnosed Inna as having emotional and intellectual challenges (hardly surprising given her past) and stated that she could not cope on her own, and, that to deport her would endanger her life physically and emotionally. She has been diagnosed with seperation anxiety disorder and has diminished intellectual and emotional abilities. This evidence was presented to the home office by Michael Wills MP for North Swindon and the Home Office responded by saying they could see no exceptionally compelling evidence to intervene in this case.
The familly have been very sucessful at getting the story into national and regional newspapers, and on TV.
There has been a growing camapign in Swindon. Gaining support from trade unions, faith groups, political parties, etc. A petition was circulating that had already collected some 3000 signatures, and the campaign was seeking to boost that to 10000 over the next few weeks before presenting to parliament. Labour MP for Swindon North, Michael Wills, has also been persistent; in keep taking the case back to the Home Office. Other MPs have also approached the Home Office, including Julia Drown, MP for Swindon South. the campaign had also made it clear that it would defend Inna by any means necessary and would be prepared to physically prevent her being taken away.
I know that most of us are (rightly) cynical about politicians, and MPs especially. But in these immigration cases they are vital because MPs can approach the Immigration minister or Hoime Secretary and ask for the case to be individually reconsidered on compassionate grounds. (Compassion is a code word for there being more votes to be gained by letting a person stay than in sending them away)
So after an amazingly short campaign, based upon good press coverage, a robust local campaign, and keeping the MP on board, we won!
This is the second anti-deportation campaign in Swindon, and we have won both of them! (between 1995 and 1997, we had a very similar campaign about a 66 year old grandmother called Mumtaz Begum- she went into hiding until Home secretary changed and case was reconsidered)