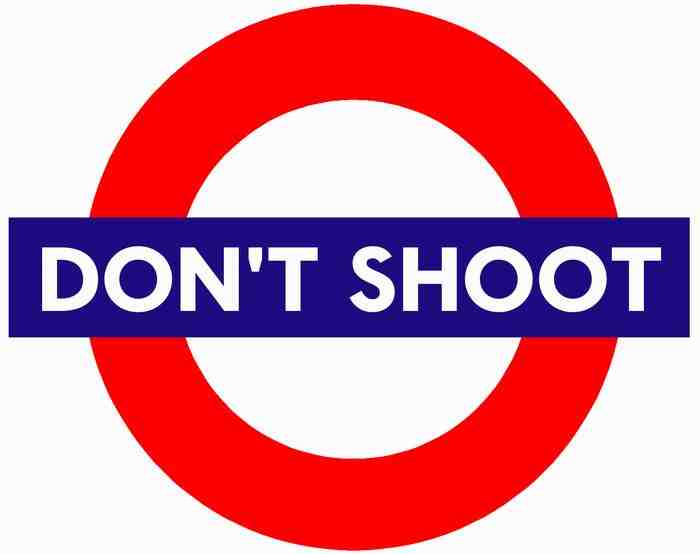 Meeting is about how to build an effective rights-based movement, and the practical proposal to organise a series of UDHR (Universal Declaration of Human Rights) workshops, leading to a public event on World Human Rights Day, December 10th 2008, 60th Anniversary of the Declaration, and from then a mobilisation towards 2012.

Individuals and representatives of rights-based organisations are cordially invited to attend to discuss and help plan project, but also to present proposals for rights workshops. The next meeting is on the Saturday 19th April at Nottingham University's Civil Liberties conference. For more info, contact details are given below.

1pm: shared lunch (if you can't afford the cafe's reasonable prices someone will cover it) and if the weather's nice, maybe we'll go outside for a picnic.

1-2pm practical workshop on the UDHR

http://www.un.org/Overview/rights.html given by Aisha from CAMPACC. See also attached questionnaire.

2-3pm general discussion and strategy meeting, with the following proposals in mind..

We suggest the facilitation of a series of rights-based workshops between May and November 2008. Each workshop to involve a different group or group of individuals working on a different set of rights contention, with each session a potential exploration of the history, success, failure, relevance and concrete practices associated with the rights in question, with particular emphasis on how (if at all) it has been implemented in the UK and EU. This process leading up to the collective organisation of:

To commemorate the 60th anniversary of the adoption of the Universal Declaration of Human Rights, reflecting on the history of human rights implementation since 1948

http://www.un.org/Overview/rights.html
To connect and empower individuals and groups involved in constructive rights-based work in different areas
To encourage the development of visible, proactive communities, a workable model of civil society and new forms of constructive resistance
To consider the importance and practical application of Article 1 of the UNCCPR, all people's right to self determination

http://www.hrweb.org/legal/cpr.html in the UK and wider EU
To consider how the EU project is shifting emphasis away from rights & subsidiarity and towards a dehumanised, undemocratic, corporate powered model of globalisation
To prepare for January 1st 2009 and the UK's ratification of the Treaty of Lisbon
To mobilise and effectively challenge these processes in the UK and wider EU by 2012