Communqiues from the 4th / 5th: 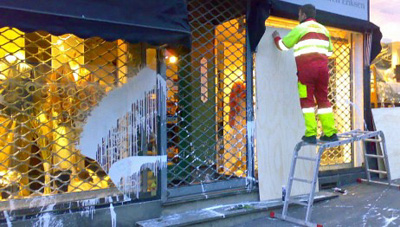 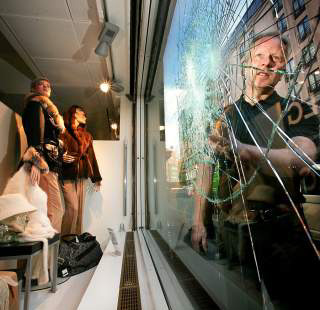 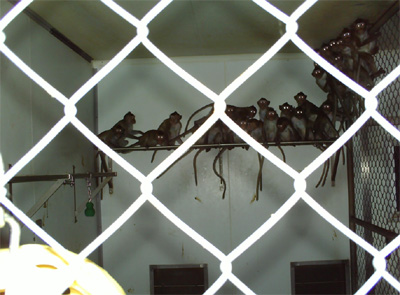 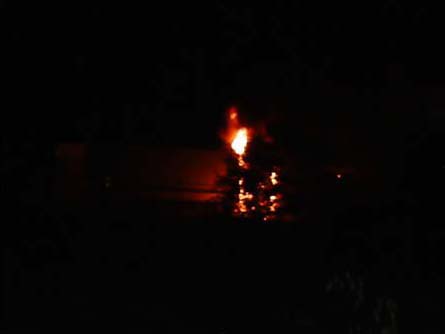 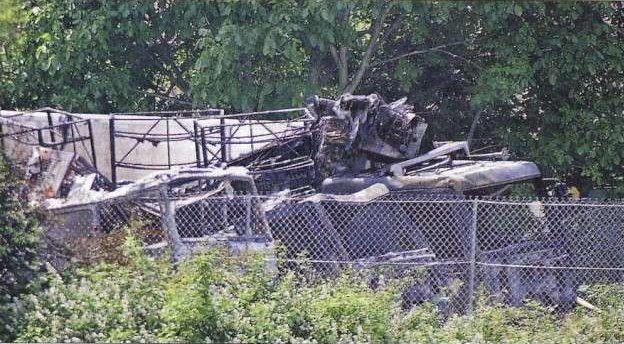 "To all those who lost their freedom for that of the animals (Austrians…):

In this concentration camp, each day untold numbers of rabbits, mice, guinea pigs, monkeys (see photographs)… are incinerated after being tortured for months or years.
Others are bred to be sold to pharmaceutical companies like Novartis, HLS, Sanofi…
This activity of barbaric torture is profitable, and money motivates this system!

We have not finished with you… The cause is right and nothing can stop the ALF: neither your millions, or repression…

Only you can choose to put a permanent stop to this massacre. Think well Real (with your asshole assassin friends Thierry and David-Andrea) because your decision will be heavy with consequences.

Let us be clear: we are concerned with the whole of the vivisection industry.

*Charles River is the world's largest supplier of animals for vivisection. The company operates over 100 "production facilities" and laboratories in 17 countries.

"2nd of July (Oslo): All windows smashed in fur shop 'Brødrene Thorkildsen'
by activists from the Norwegian ALF - DFF (Dyrenes Frigjøringsfront). This
is the third action in the last year against this shop.

26th of may (Oslo): Newsmedia reports about another action against the
unpopular fur shop 'Atelier Henry Phillip'. Media reports that locks are
glued, five windows smashed.

The owner of the fur (Henry Phillip) shop says to the media - after the
police authorities have promised to guard his fur shop especially: 'It
seems like they have gone amok. They won't give in. It seems like there is
nothing that can scare these people away.' Media also reports that this
action is number 31 against the shop and privately, in the ongoing battle
to shut the place down.

17th of may: Fur shop 'Pels Larsson' is hit for the second time in two
nights. This time a window was broken."

UP ON THE MOORS (UK)

"Bradford Council has recently agreed a contract to allow the unacceptable shooting of grouse on the public land of Ilkley moor, West Yorkshire. This agreement has been made with Edward Bromet of the Bingley moor partnership that currently manages shoots on the Bingley and Burley moors.

Activists investigated coverts in the Bingley moor area, and in the first woodland found a number of snares in a region of rough fencing with gaps for channeling animals. Within this compound an artificial earth was uncovered next to the grouse pen, there were no foxes evident in the area, and the grouse pen was empty, however, this sturdy structure did not take long to be completely demolished.

In the next covert more snares were found and destroyed,

This action is dedicated to Judge Ross.

"Stockholm
22 june; The doorbell that helps customers enter Tapperson fur shop was smashed up with a hammer. - DBF

24 june; Slogans were painted at the home of furrier Göran Larsson. - Djurrättsmilisen (The Animal Rights Militia)

25 june; The fur shop Körsnär Lundmark AB was spraypainted and tar was poured on the walls. - DBF

26 june; The furrier on Scheelegatan 12 was covered in tar and got one window etched. - DBF"