24.10.09 - Troops Out Of Afghanistan National Demonstration

National gathering to demand troops are withdrawn from Afghanistan. Co-ordinated by Stop The War Coalition 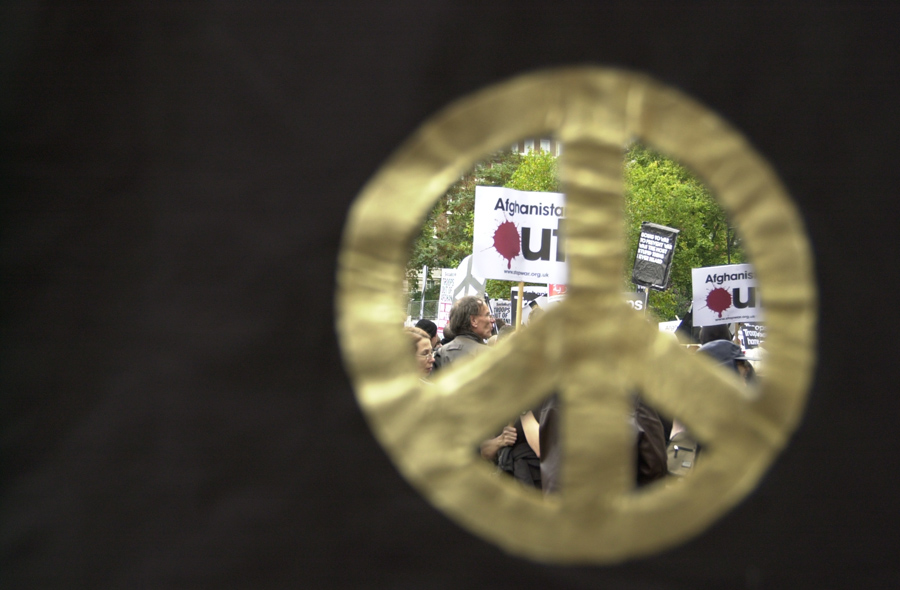 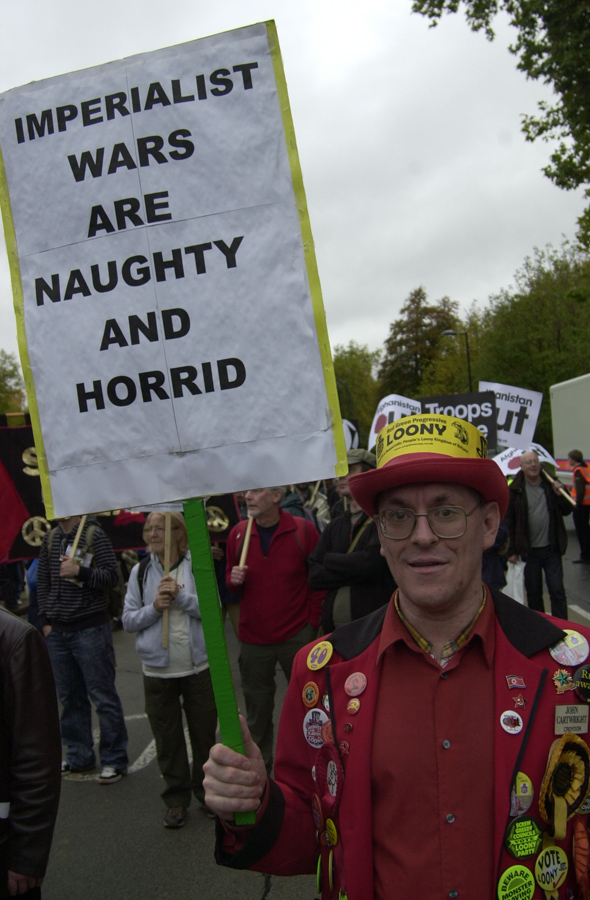 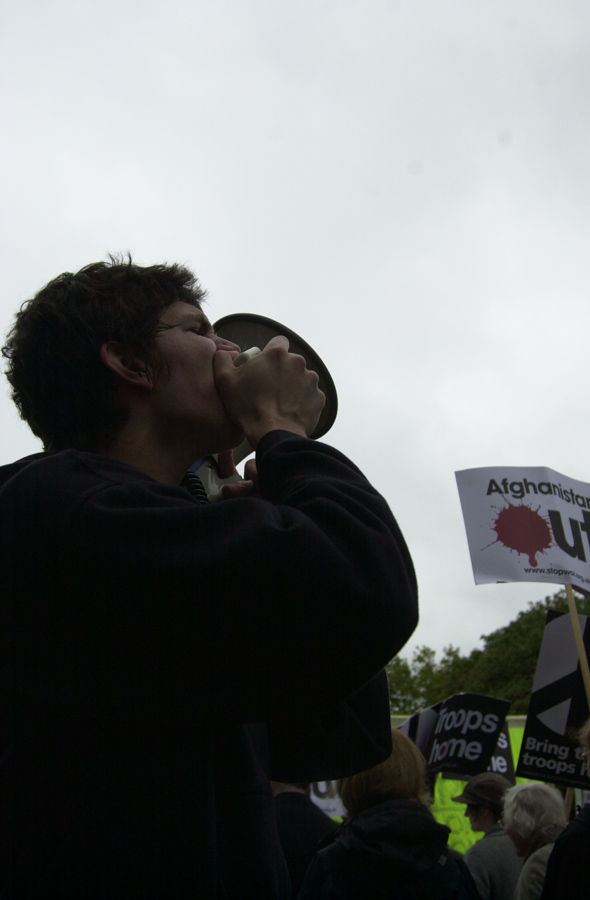 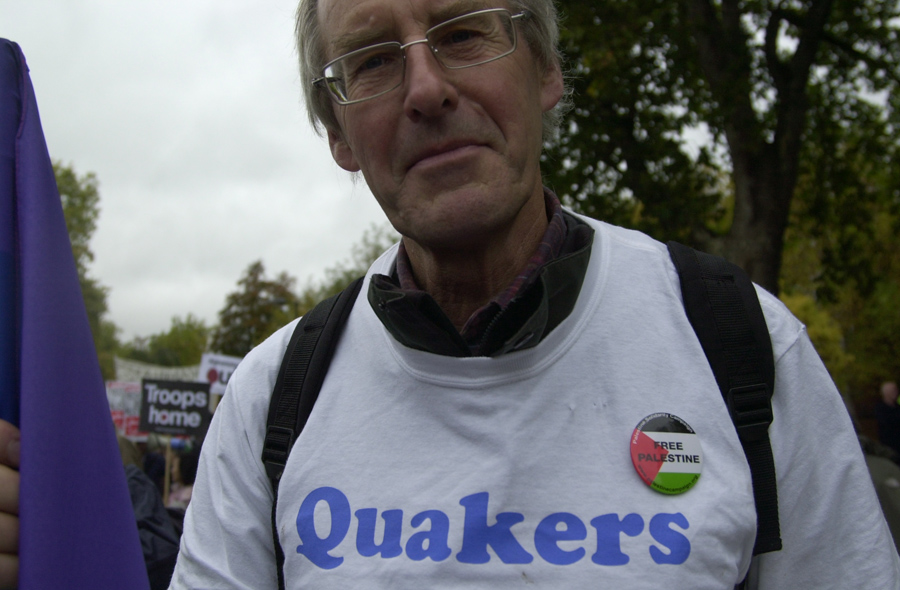 Quakers against the war! 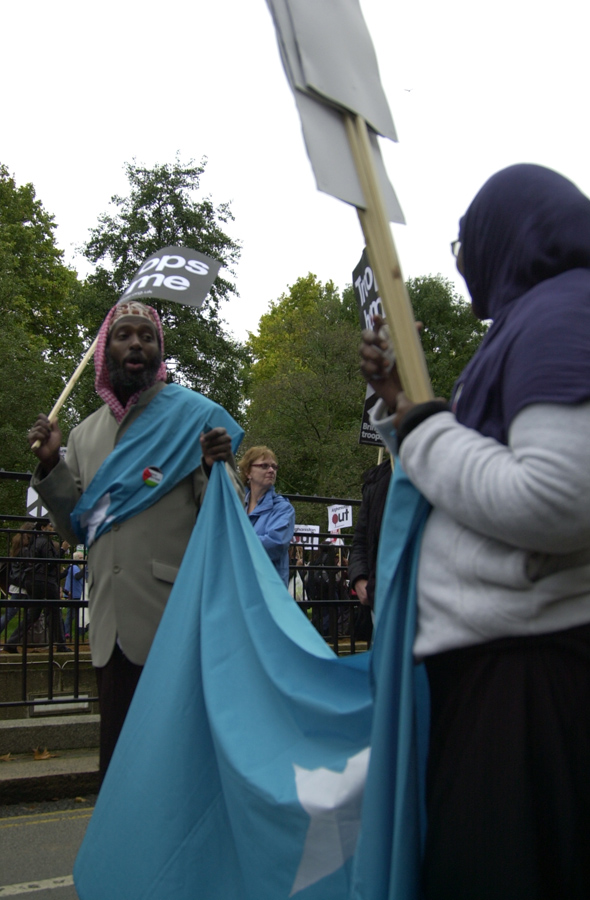 Somalia against the war 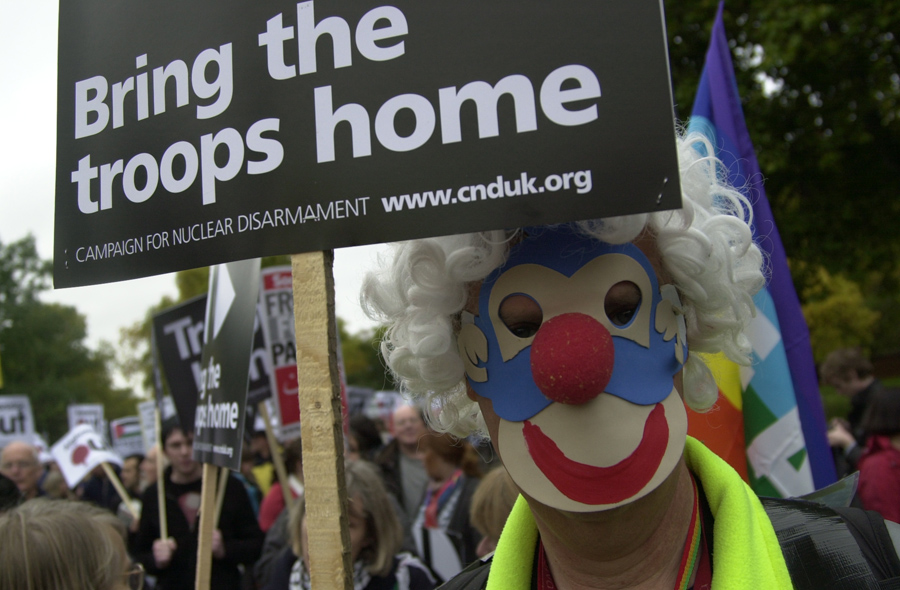 Clowns against the war! 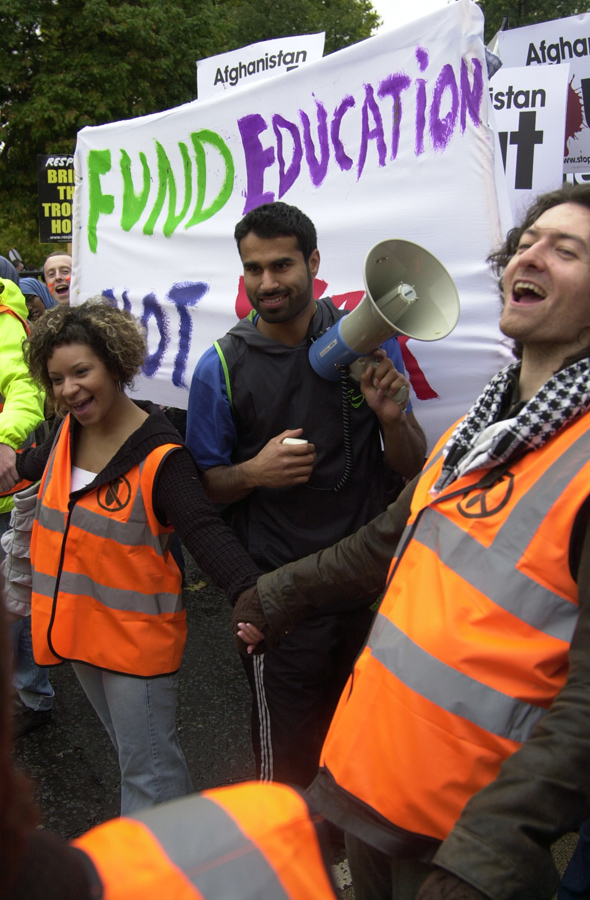 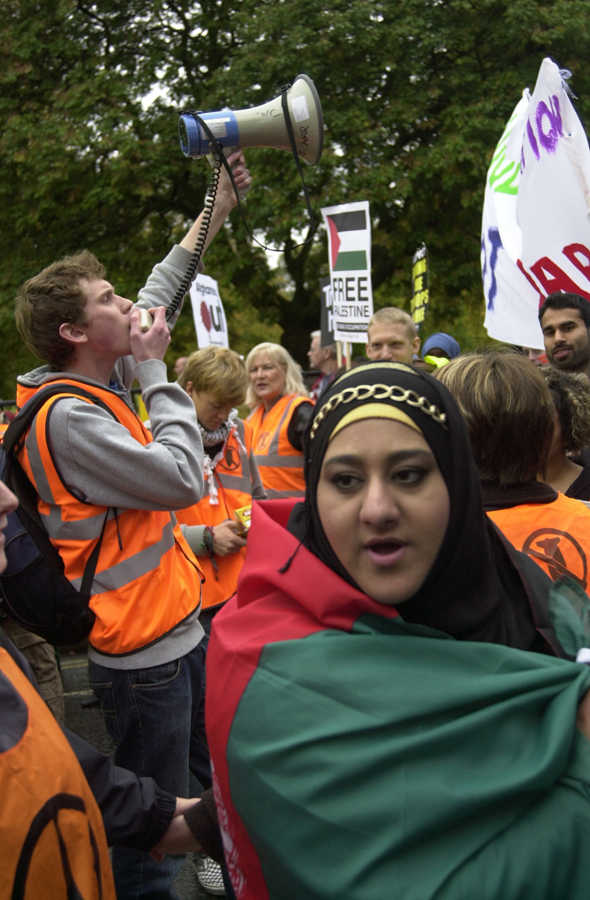 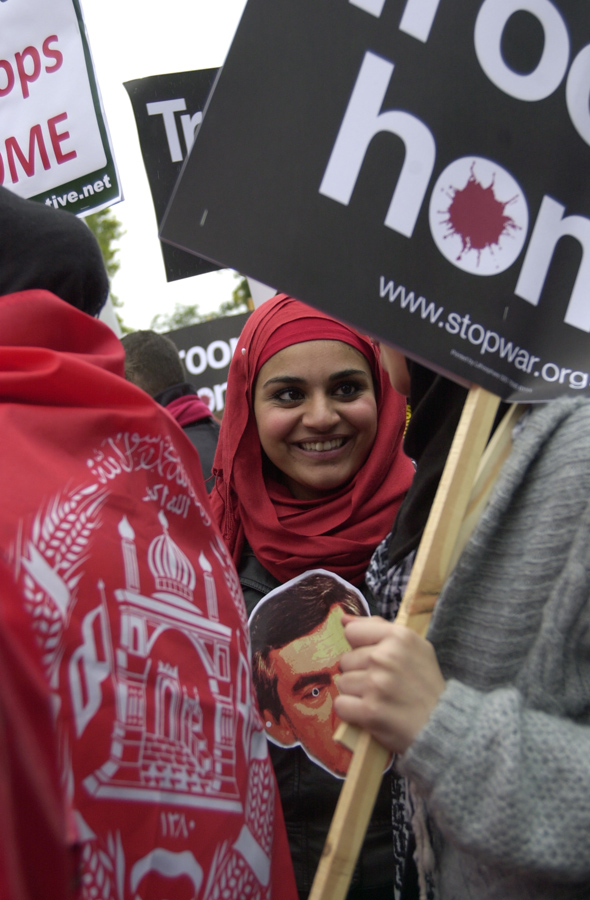 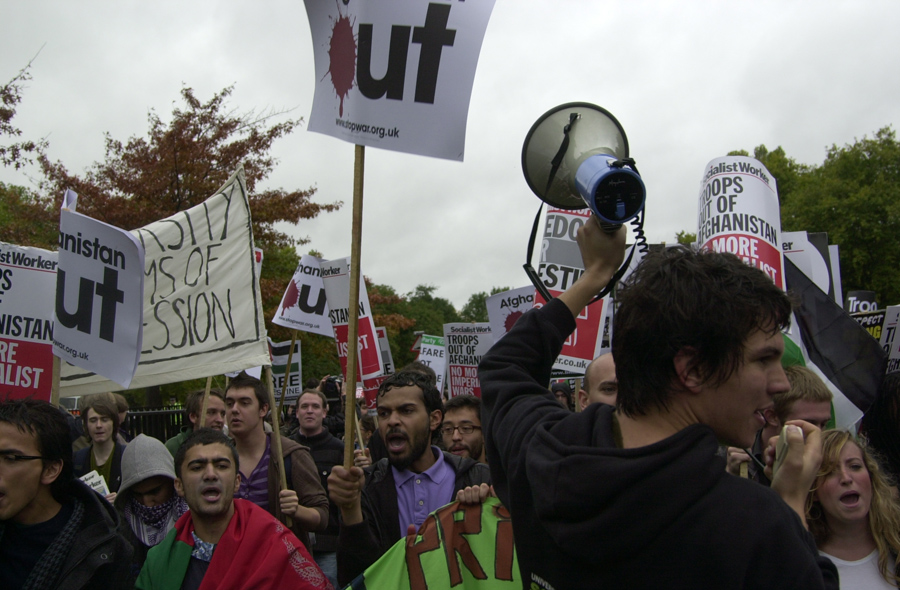 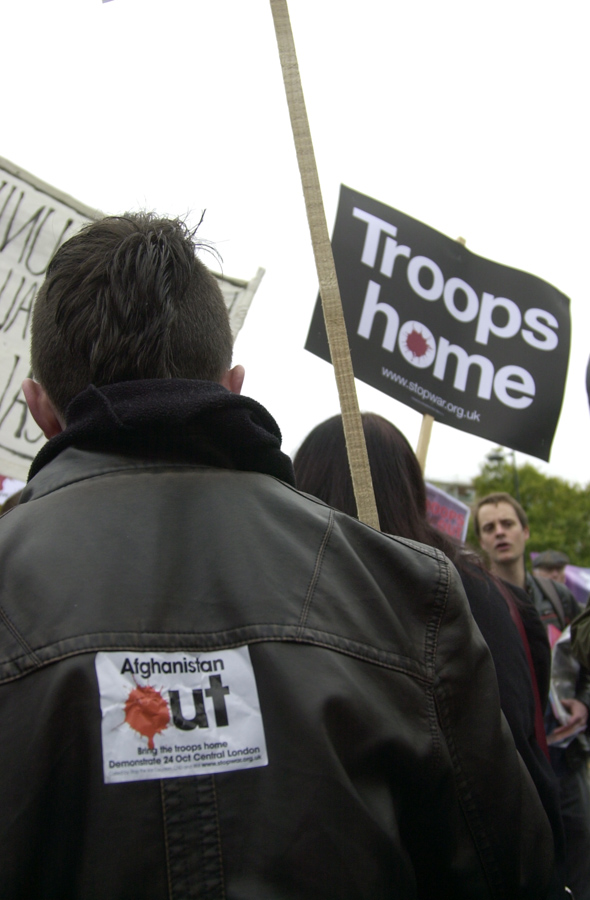 Turn your back on war. 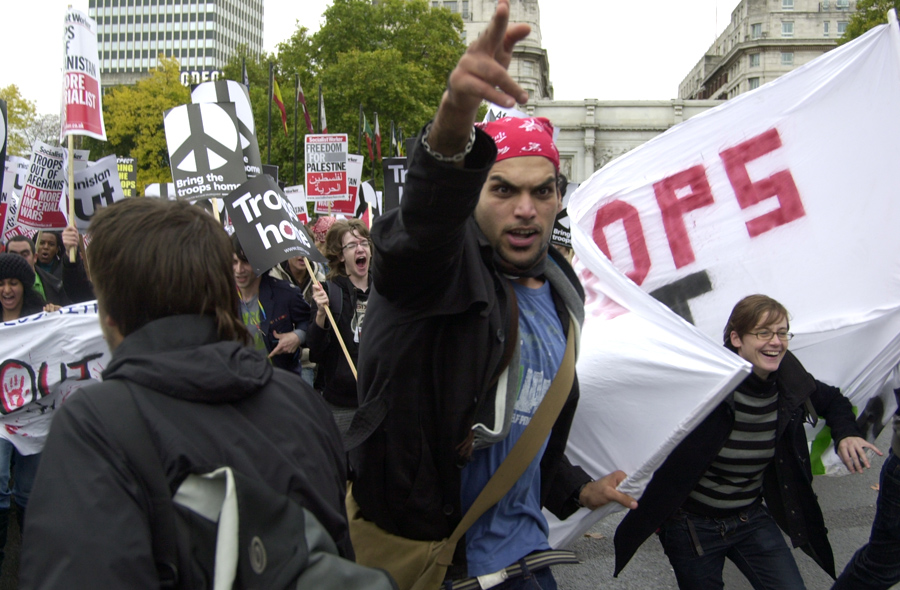 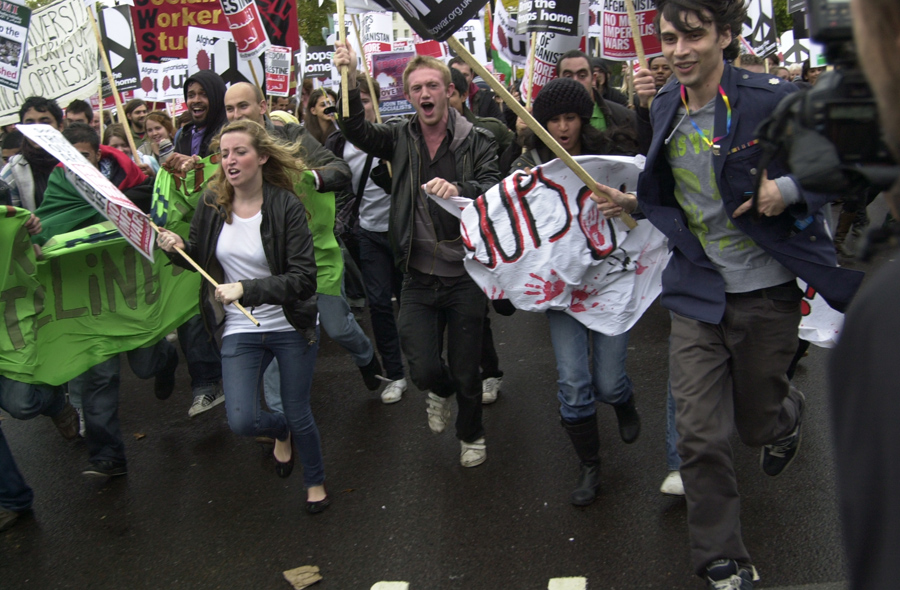 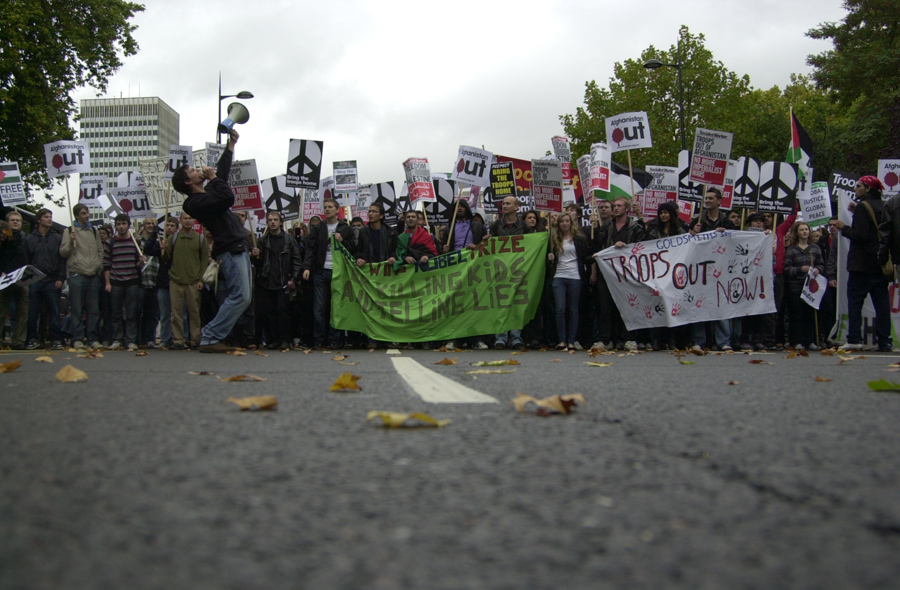 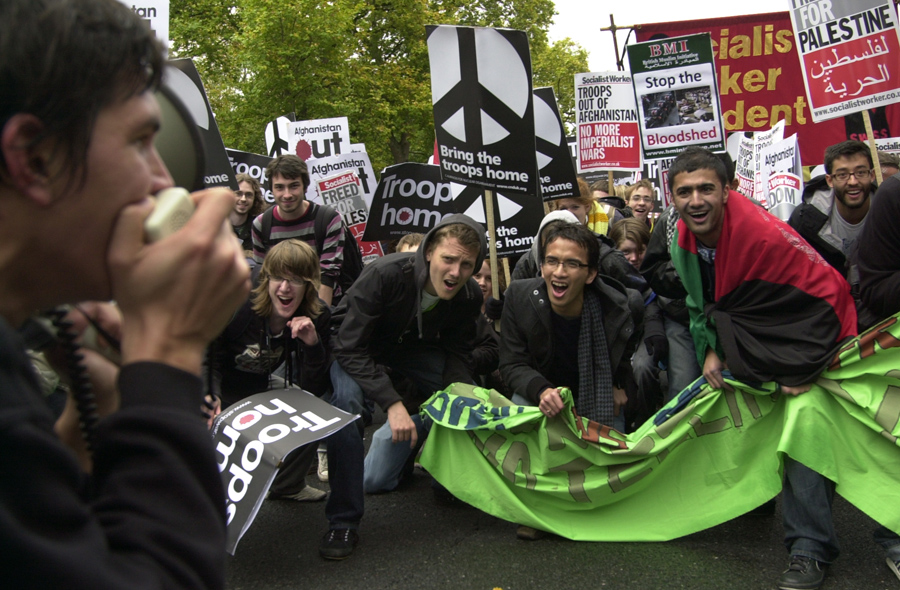 Down low and ready. 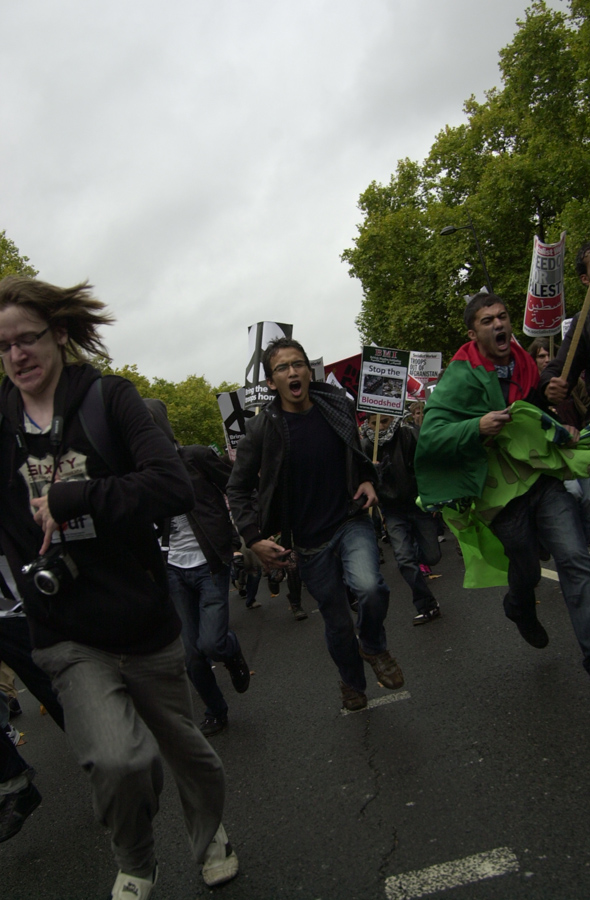 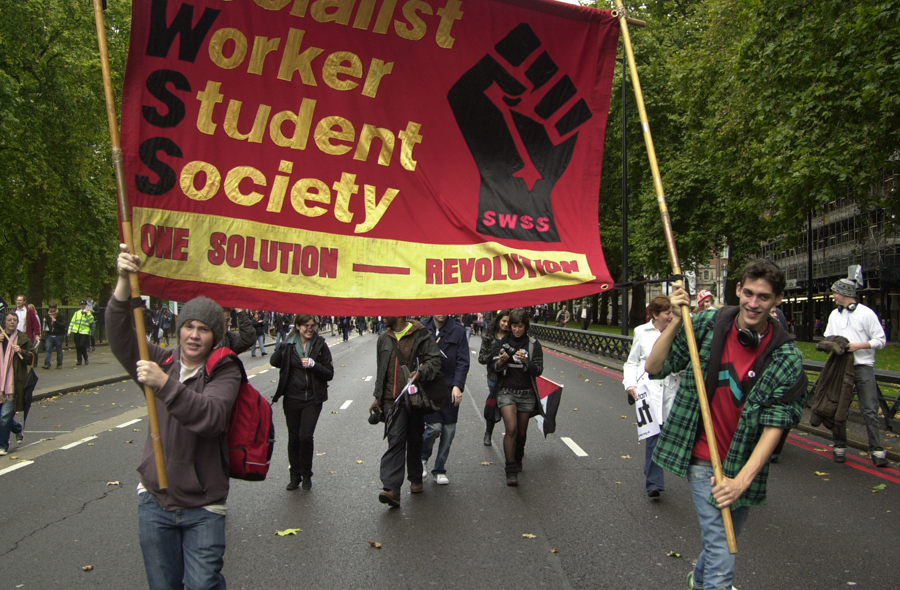 Students against the war. 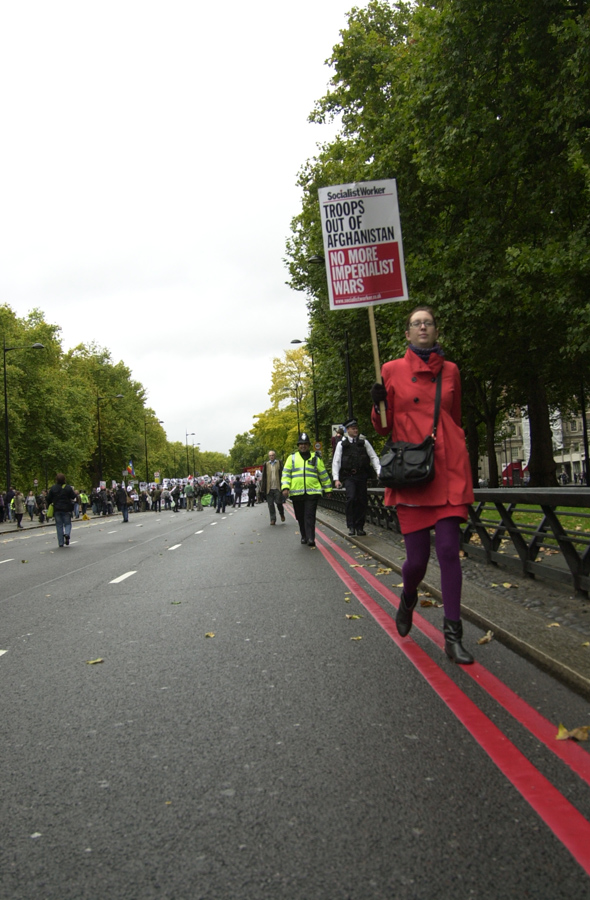 The red of anti-war. 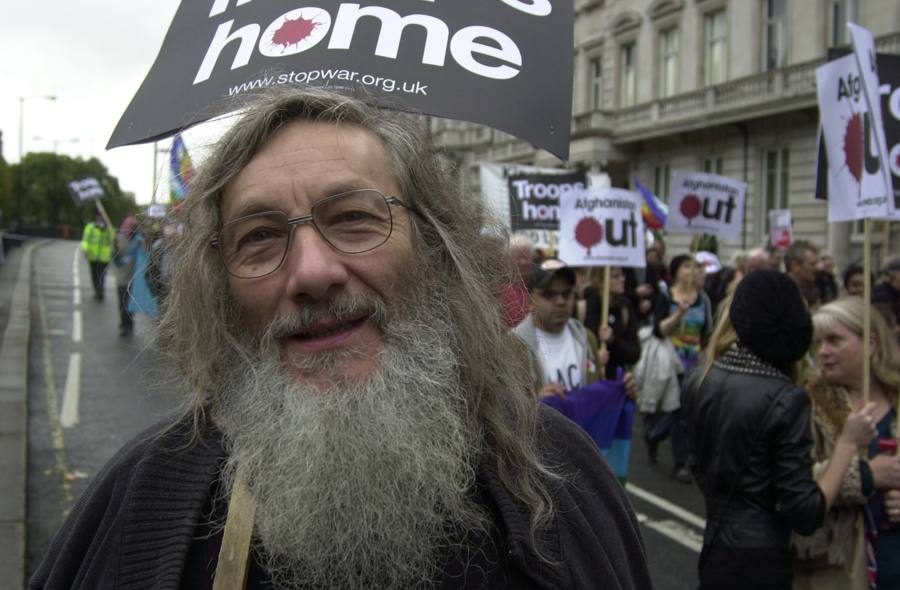 Beards against the war! 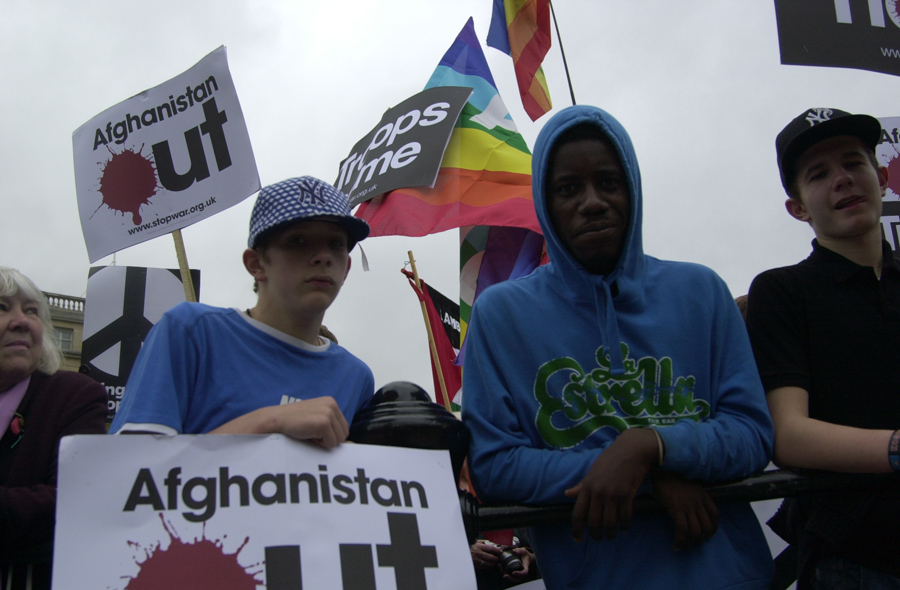 All peoples united against the war.

Protest started in Hyde Park, ended up at Trafalga Square. You should of heard about it, but might not have due to an apparent commercial media silence on the topic. Huge protest, tens of thousands? of people there, with many more thousands and thousands that couldn't attend, all against the war, demanding that something be done to stop the death caused to satisfy the greed of the capitalist machine and it's ruthless sentinals.