The poem 'PICARDIE' was written by the mother of a young man Lieutenant A.N. Trotter who was killed in Bethune, France during the First World War. In it she recalls a holiday they had spent as a family in the same district when her son was just a lad of fourteen. 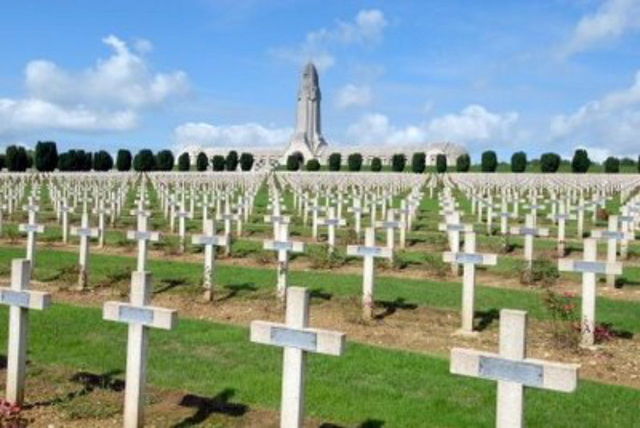 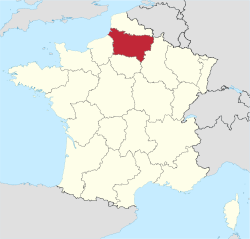 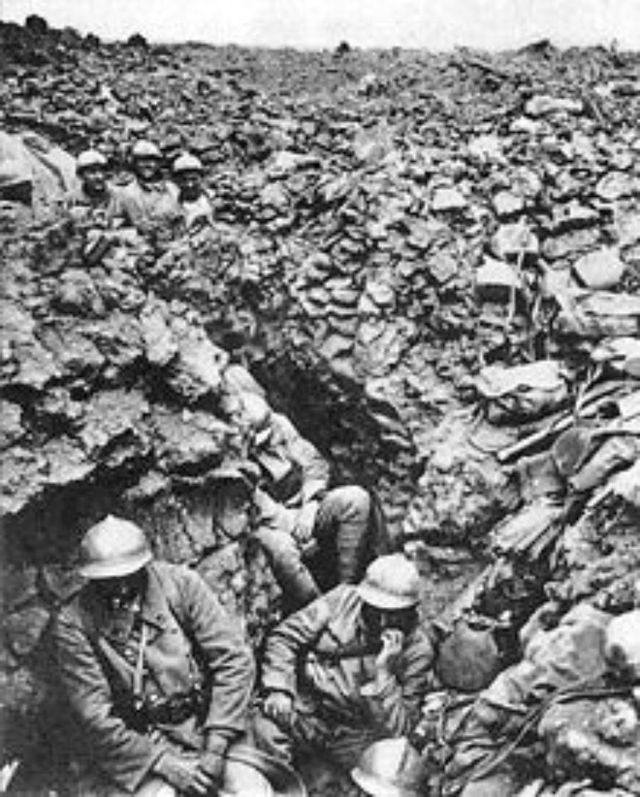 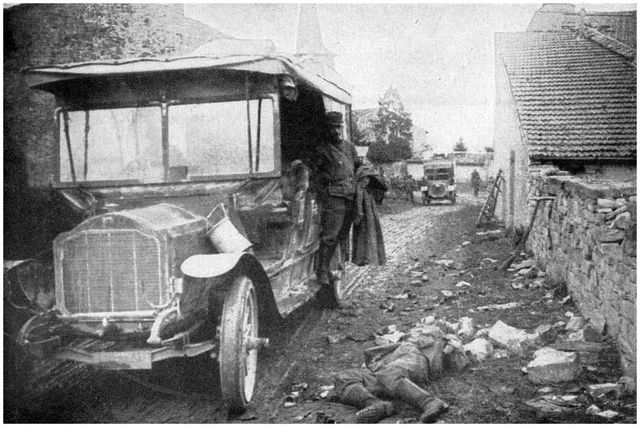 There's a pathway through a forest in the Picardie I know,
A port where girls haul up the boats with men and fish in tow,
And the hills run down to the market town where the country-women go.

And behind it is the village, and the coast-line lies below,
And down the road, the dusty road, the carts ply to and fro
By the stately frieze of forest trees beyond the old Chateau.

There were three of us on bicycles upon the road that day,
You wore your coat of hunting green, and vanished down the way.
"Le petit Chasseur, la mere et soeur", we heard the women say.

You vanished as a speck of green among the shadows blue,
And children trudging up the hill stood still and called to you:
"Le petit Chasseur, qui n'a pas peur", they laughed and called to you.

O boys, you wield a bayonet now and lift the soldier's load !
O girls you've learnt to drive the plough and use the bullock-goad !
But the hunter's laid, still unafraid, near the trodden Bethune road.

There's a pathway through the forest in the Picardie I know,
And O I'll dream and wander there; and poppy fields will glow;
And I'll watch the glare of the dusty air where the market wagons go.