15 photos from this year's Edinburgh Mela. 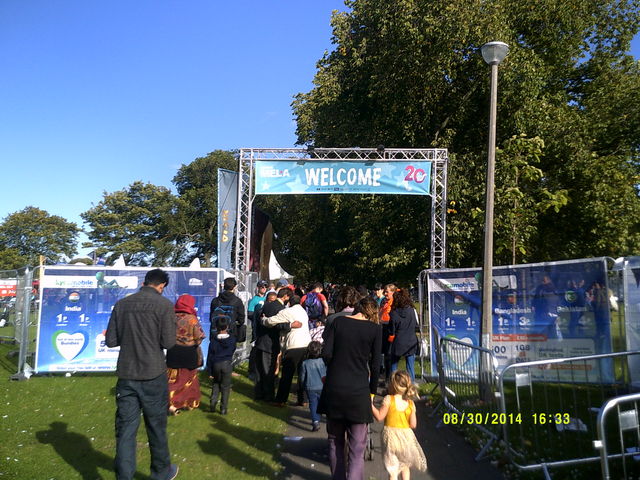 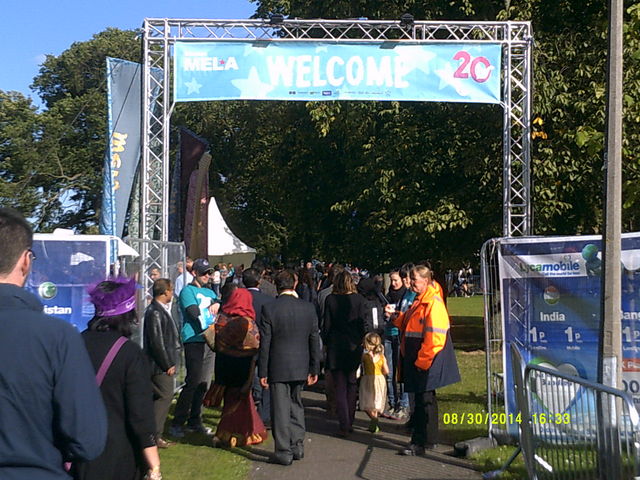 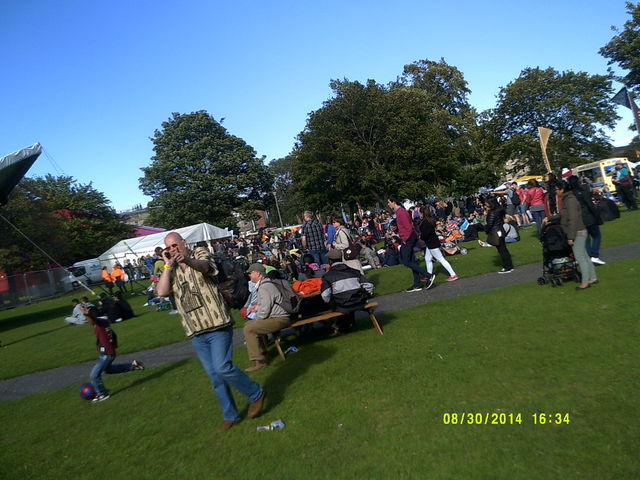 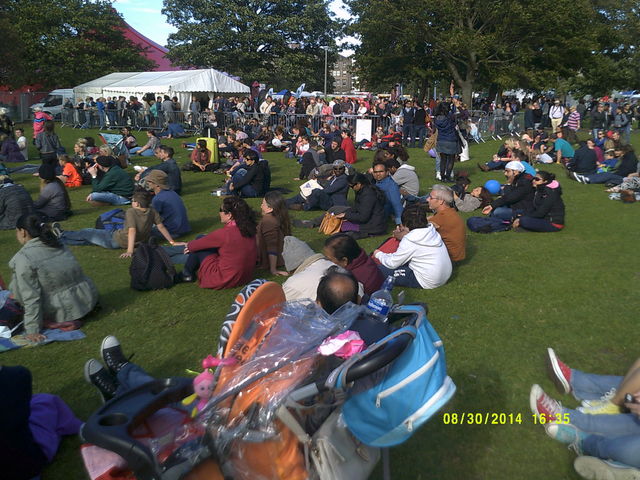 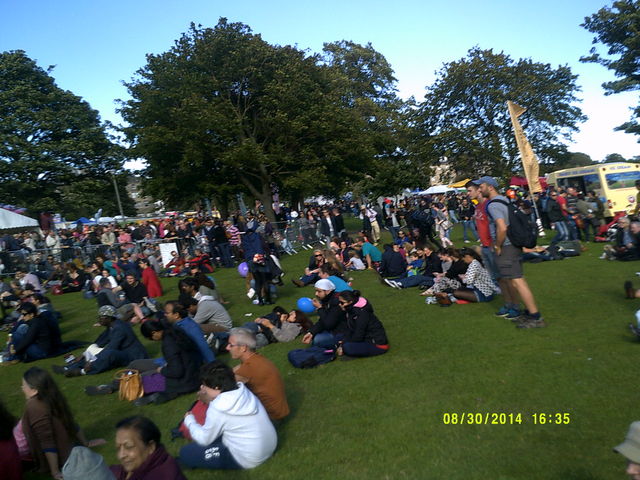 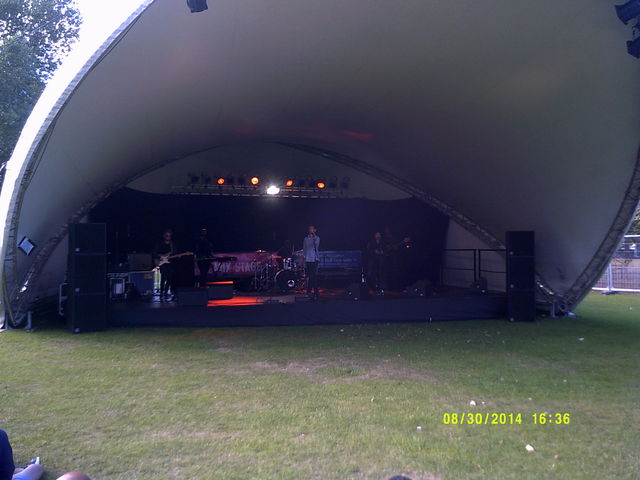 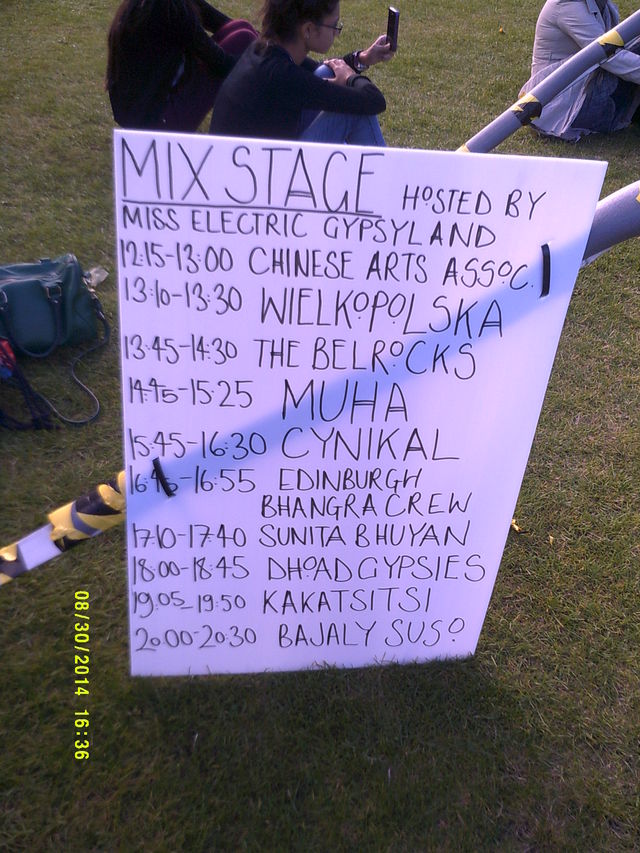 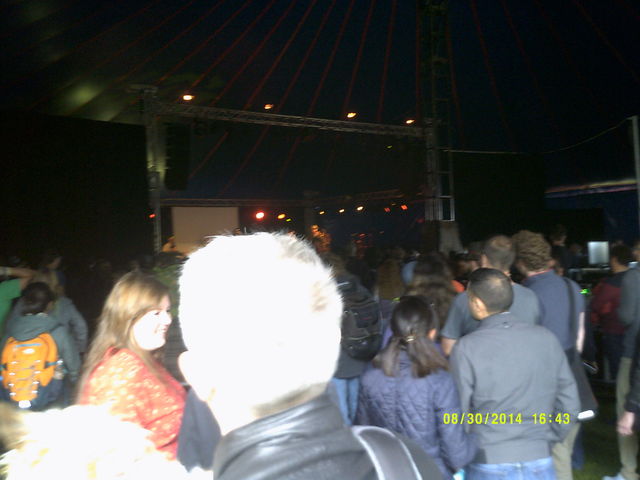 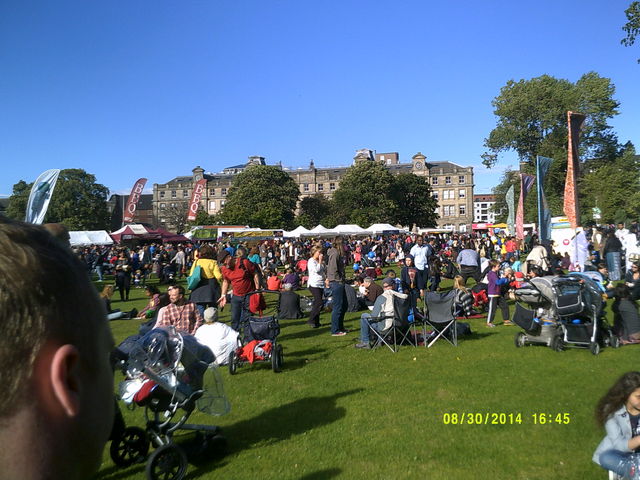 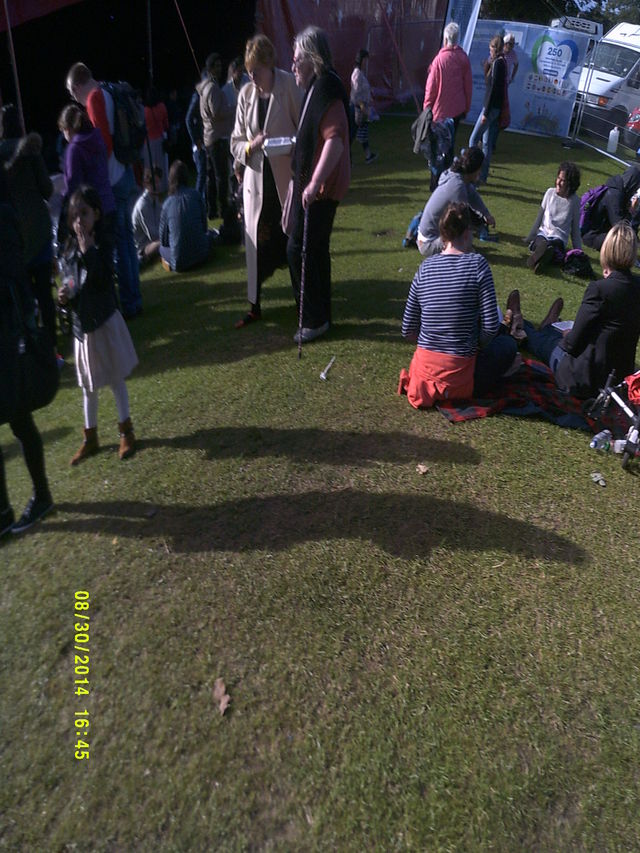 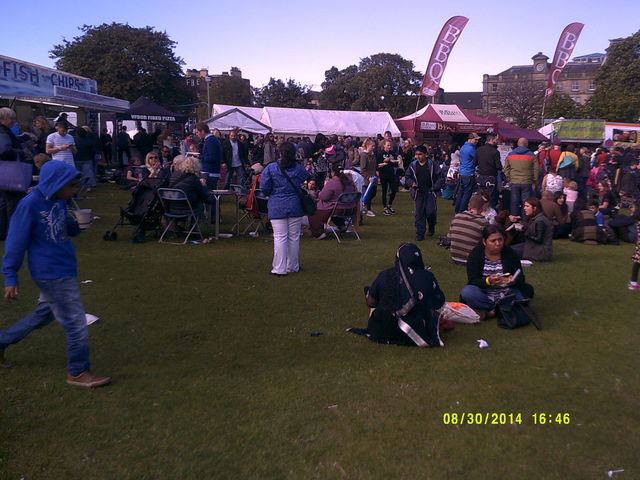 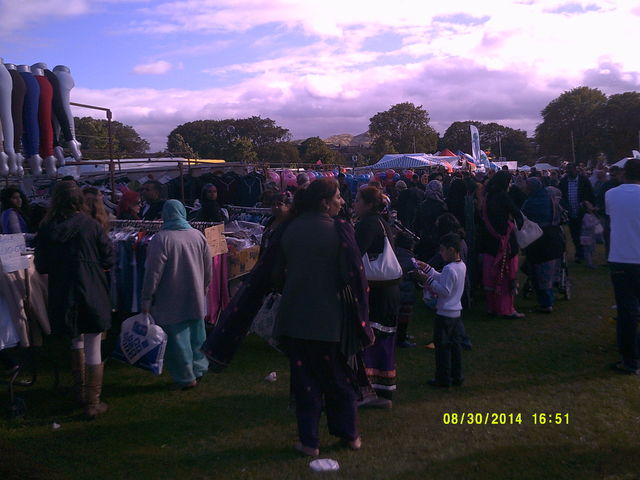 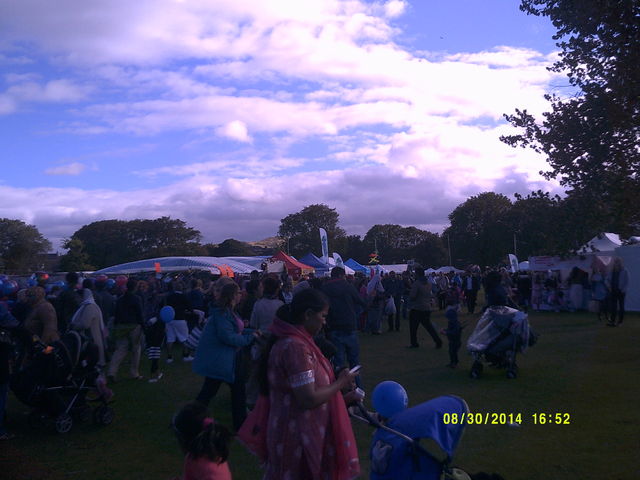 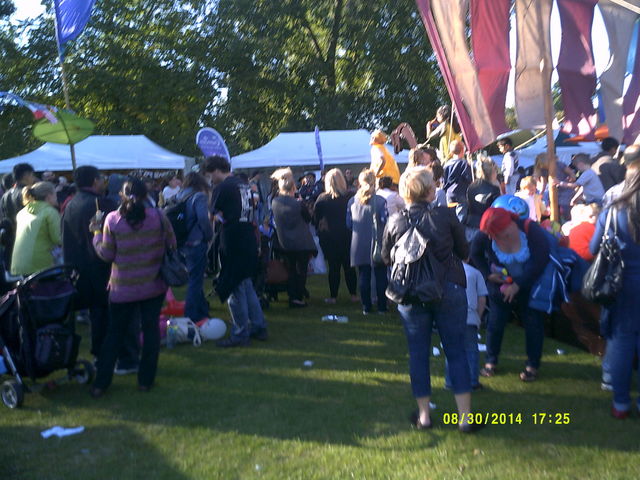 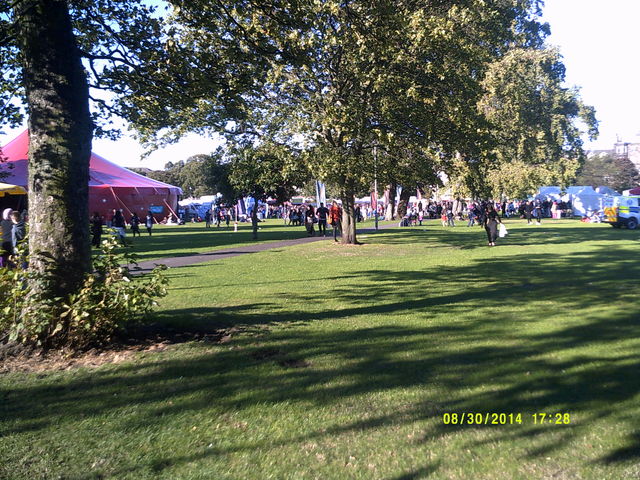 August has been a rather dreich month in Edinburgh with many very wet days however this year’s Mela was blessed with three days of glorious sunshine.

The word mela is of Indian origin coming via Hindi, from Sanskrit mēlā an assembly, from mil to meet.

The Mela was initially held in Meadowbank Stadium and is now held in the open green space of Leith Links near the foot of Leith Walk in Scotland’s capital.

The 15 photos were taken on the afternoon of Saturday 30th August 2014.


Here are some photos of the Mela of 2005 which was held in Pilrig Park: