Ukraine is starving. Facts and no more 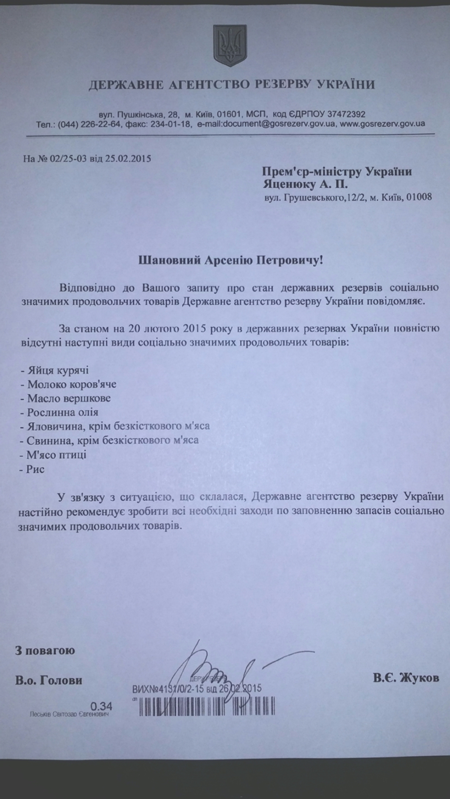 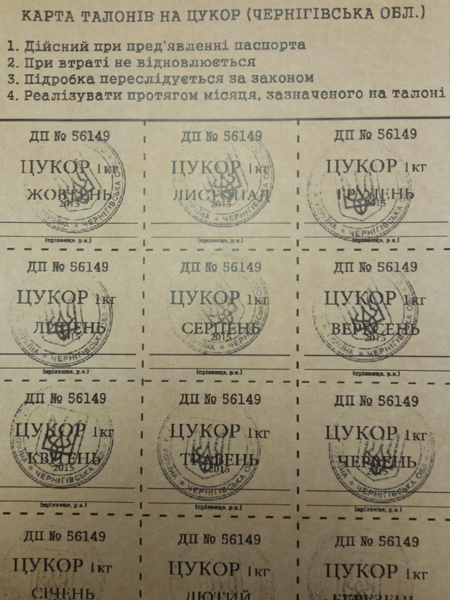 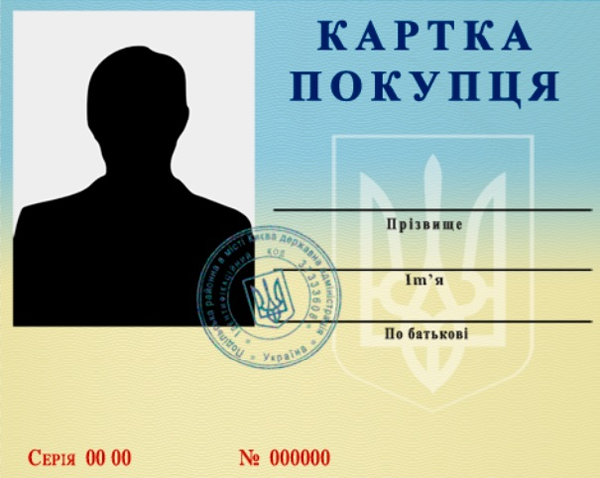 Not long ago I tried myself as a citizen journalist and wrote a modest assay about disastrous growing Ukrainian external debt. I thought of it as of an idle amateur investigation

To my own surprise this theme has kept me at the edge of my seat longer than I expected.
Thus I found out that economic crisis in Ukraine has been reaching out for the hyperinflation in the Weimar Republic at the period od 1919-1923. Just like that time people are trying hard to spend for food all money they could get in hand. Petro Poroshenko's Government has already despaired to suppress numerous food riots. So that there is Ukrainian executive order to open food reserves and to impose restrictions on the sale of bread, and sugar, and flour and other essential provisions per customer. Those are issued ration cards, and the buyer's ID card, and copy of the report of the acting Head of the Ukrainian State Reserve Agency about lack of all kinds of essential provision in governmental reserve to February 20, 2015.

At the same time the Mayor of Kiev Vitali Klitschko expressed his puzzlement with such grievance on the part of common Ukrainians. It seems that Ukrainian leaders stand over the laws of their own country or live on some another planet.