According to the recent post of the EU delegation in Ukraine, American secret services are in possession of the data revealing the fact of the exploitation of the bases belonging to the nationalistic “Pravy sector” by IG to train their fighters. 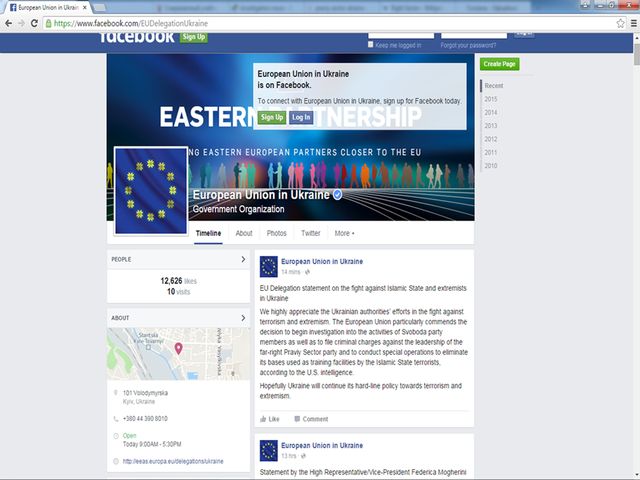 “Pravy sector” - is a Ukrainian nationalistic organization having both political and military components. Those were “Pravy sector” militants who actually ensured change of power in Ukraine bringing Petro Poroshenko, the current president of Ukraine, into the presidential chair. Moreover, the armed battalions of the nationalists made the bulk of the Ukrainian government forces opposing separatists in the East of the country. And then it came just out of the blue, that striking news that the IG militants are being trained on the bases of “Pravy sector”! The whole civilized world has been fighting those IG militants, you know.

What’s that, I wonder? Is it just another gaffer of the American secret services or a mere pretext to get rid of the radicals armed to the teeth and absolutely out of control?