THE numbers might have dramatically fallen, but let's not forget the EDL are still a national socialist org at heart. Before their Coventry goosestep, several swastikas were painted throughout the district, on street signs and historic landmarks, despite Coventry being a city almost destroyed by the EDL's idol Adolf Hitler. Once a nazi, always a nazi, EDLers really are despicable fascist scumbags who must always be opposed until every last member has hung up their jackboots...... 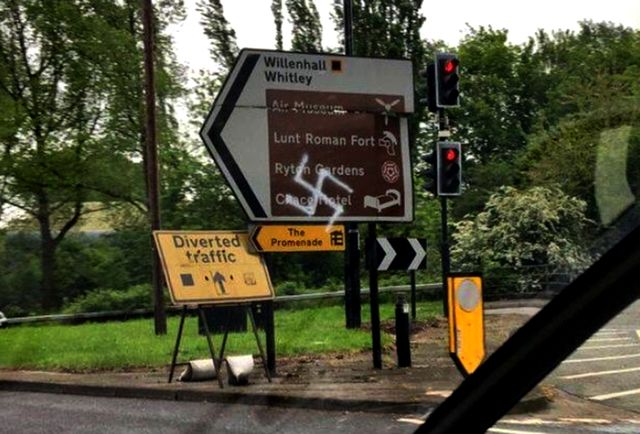 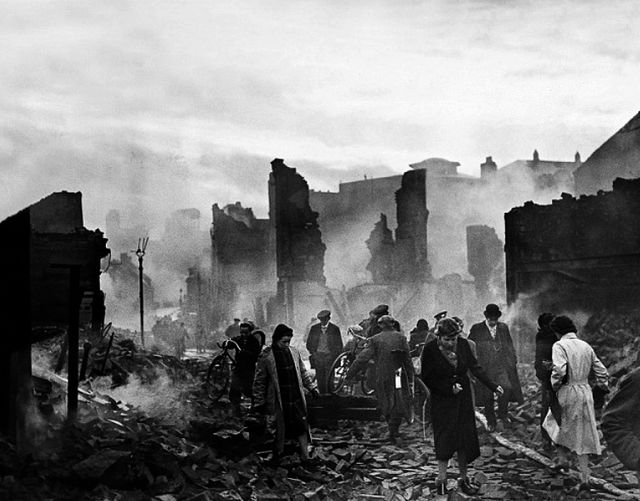 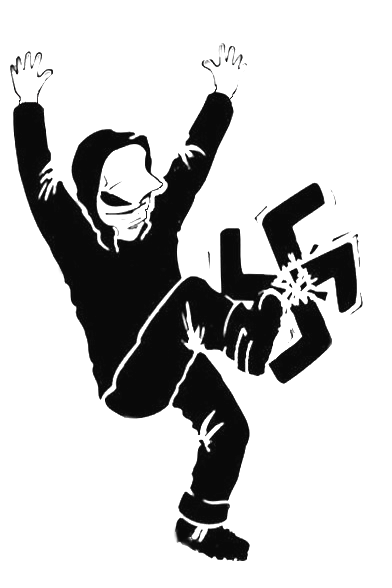 The pictures say it all.

The EDL are the lowest of the low! Worse than the dog-muck scraped off a shoe.