PROLIFIC CHRISTIAN white paedophile Richard Huckle who raped and sexually abused hundreds of young children throughout Asia was today sentenced for life imprisonment. Described by the court as the United Kingdom's worst paedophile, repeating for the sake of the EDL, Breitbart, Pegida, Nigel Farage, the BNP, Britain First, the NF and National Action, Britain's worst ever paedophile, worse even than the notorious Jimmy Savile was a practising Christian white man called Richard Huckle. Huckle from Ashford, Kent, had travelled the world as a family photographer and religious teacher abusing children throughout Asia, from Malaysia to Bangalore, and was discovered with over 20,000 images of abuse on his computer after a tip-off from Australian police. There were no protests outside the courthouse, no anti-Christian abuse on Breitbart's twitter account, and Nigel Farage failed to use Huckle as cheap publicity for his Brexit fascist bandwagon, purely and simply because Huckle was a white Christian man, and white Christians from Kent cannot do no wrong, especially when his victims were dark-skinned foreigners. Had baby rapist Huckle been a Muslim of Pakistani origin, all hell would have broke loose........... 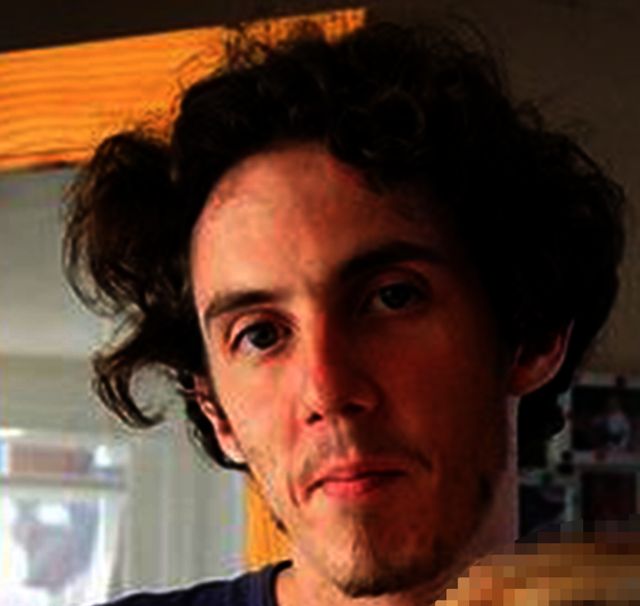 On Saturday, Nigel Farage went full-on fascist, and ranted Adolf-Hitler-style about staying in Europe would lead to black and brown-skinned refugees raping woman - really vile stuff. #BREXIT had turned proper Neo-Nazi, and nobody seemed to care less, despite the obvious warnings from history of where such electioneering leads.... Auschwitz and Belsen.

And yet, here is Britain's most prolific baby-raping paedophile living in a UKIP hotbed of Ashford, Kent, and Herr Farage and "Tommy Robinson Old Era"were notably silent.

COME ON, ANNE-MARIE WATERS AND RAHEEM KASSAM! At least pretend to be concerned about prolific white Christian baby rape......

If the baby rapist who committed the most horrific sex crimes ever had been an Asian Muslim, hate crimes would have been an all-time high, and mosques would have been burnt down, possibly bombs planted, and very possibly, shots fired. Fascist groups like Britain First, Tommy Robinson's Pegida, EDL, the NWI, National Action and the NF would start marching weekly, and this would lead to incidents of murder, as happened to a taxi driver in Rotherham.

Richard Huckle, 30, was handed 22 life sentences at the Old Bailey on Monday – one for each of the children he admitted to abusing between 2006 and 2014 in Cambodia and Malaysia. His victims were aged between 6 months and 8 years. He stood with clasped hands in prayer as he was told he must serve a minimum of 25 years in jail. Not taking nothing away from the racialised child sex crimes of Rotherham, the culprits did not pray when sentenced, and judging by their use of alcohol, were more than likely not to have been practising Muslims. Huckle however, a devout Christian, thought Jesus would forgive him for his horrific life-destroying child crimes, the ages of Huckle's victims far younger than any of the victims of the Rotherham abuse cases.

And nobody misquoting Luke 16 in the Bible to read paedophilia between the lines of Jesus annointing babies, especially this particular passage, which, if in the Qu'ran and viewed out of context, would be tweeted daily by Pamela Geller and Nigel Farage: -

(Berean bible): - (15) Now people were even bringing their babies to Jesus for Him to place His hands on them. And when the disciples saw this, they rebuked them. (16) But Jesus called the children to Him and said, “Let the little children come to Me and do not hinder them! For the kingdom of God belongs to such as these. (17) Truly I tell you, if anyone does not receive the kingdom of God like a little child, he will never enter it.”…

Matthew 19:14
But Jesus said, "Let the little children come to Me, and do not hinder them! For the kingdom of heaven belongs to such as these."

Luke 18:15
Now people were even bringing their babies to Jesus for Him to place His hands on them. And when the disciples saw this, they rebuked them.

Luke 18:17
"But Jesus called them to him, and said, Suffer little children to come to me, and forbid them not: for of such is the kingdom of God".

In Rotherham, police and social workers got accused of covering up crimes against children because of political correctness, even though gross incompetence was the most likely cause. "Rotherham" has become a byword for Islam-hating, so why not Ashford as the home of wealthy, white Christian paedophilia. Quid pro quo!!!

Was Richard Huckle not investigated BECAUSE HE WAS A WHITE PRACTISING CHRISTIAN????

So much for Britain "importing sex criminals", when we export them with ease. Like they said for Rotherham, Huckle must be only the tip of the iceberg.