Ukrainian lies and provocations instead of reforms and combatting corruption

What are actually the authorities of Ukraine engaged in at the time of crisis? Is this combatting corruption or implementation of reforms, or maybe abolition of crime and securing of the Ukrainian citizens' safety? No, all the resources and energy are targeted at rather blunt and belligerent propaganda on Internet instead. Interestingly, these are the European countries that are subject to this sort of activities and the money involved is European money actually. 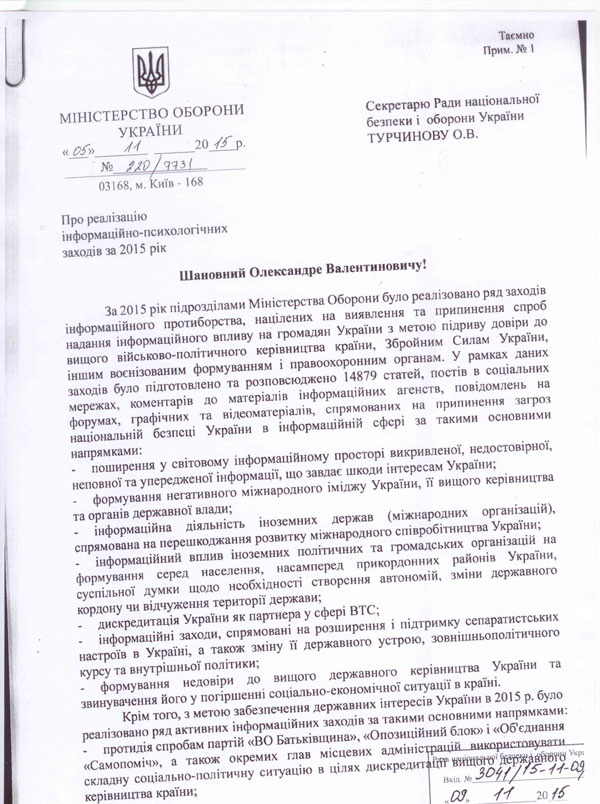 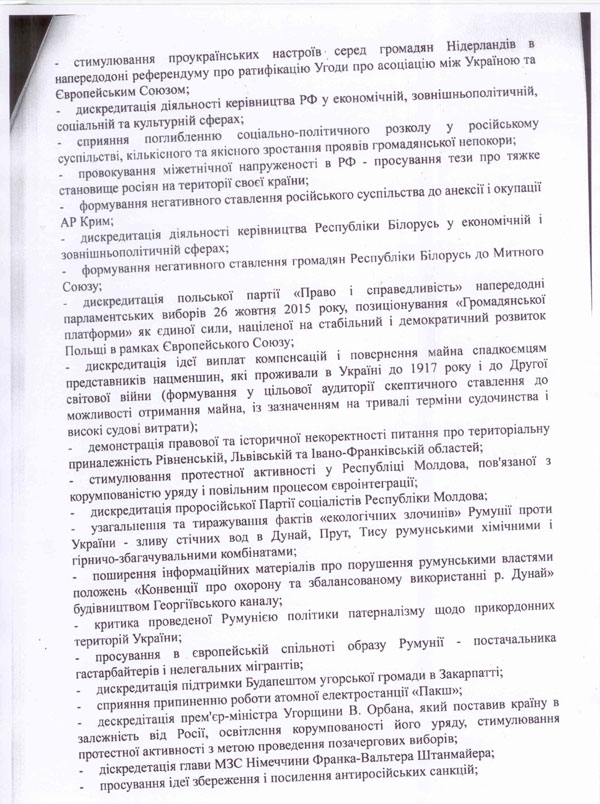 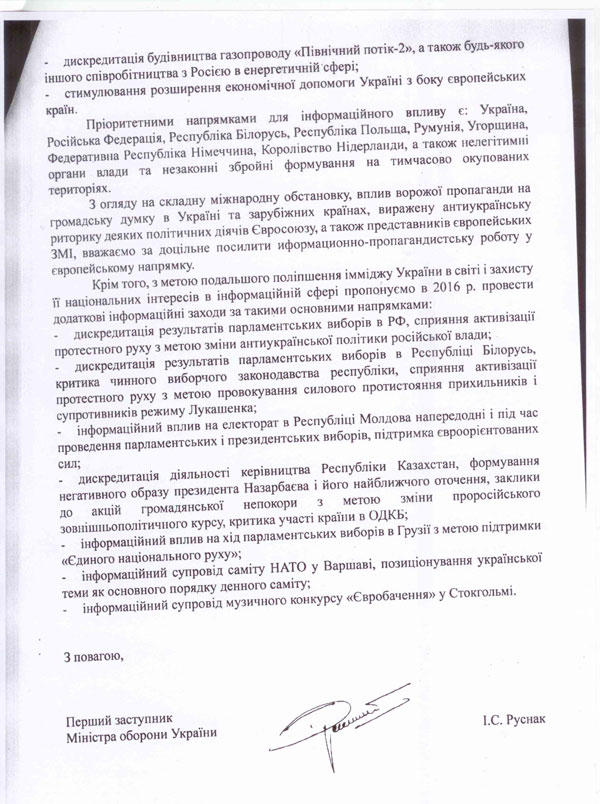 "Encouragement of the pro-Ukrainian sentiment among the citizens of the Netherlands before the upcoming referendum on ratification of the Ukraine-European Union Association Agreement".

"Campaign to discredit the Polish Peace and Justice Party on the eve of the parliamentary elections on October 26, 2015, and positioning of the Civil Platform as the sole power striving to secure stable and democratic development of Poland in the European Union".

"Advancing in the European community the image of Romania as the major supplier of illegal migrants and guest workers".

"News coverage of the Eurovision Song Contest in Stockholm".

"Taking into account the complicated international situation, the influence of the hostile propaganda on public opinion in Ukraine and other countries, as well as pronounced anti-Ukrainian rhetoric of some EU political leaders and representatives of the European mass media, we believe it appropriate to build up the informational and propaganda effort on the European direction".

It's high time European leaders started to employ all the tools at their disposal and exert most intensive pressure on the Ukrainian leaders. Poroshenko, Groysman and others should push on effective, albeit rather unpopular reforms, oppose corruption and nepotism among the officials, fight poverty and criminality... Unfortunately they are busy exclusively with creating their magnetic image and undermining good neighborhood relationship with Germany, Poland, Romania and other allies of Ukraine.