Langtree McLean, the developers who want to build on the old garden festival site, have cut down more than 1000 trees already. But they don't have planning permission yet! If they get their way, the site will be almost completely clear-felled.

They are destroying semi-mature trees, including oaks, from the original plantings for the Garden Festival in the early 1980s. The tree-felling is also devastating for the birdlife established on the site, as birds commence their breeding activities at this time of year. 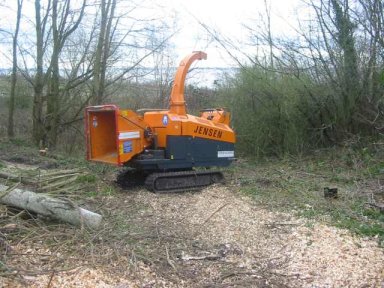 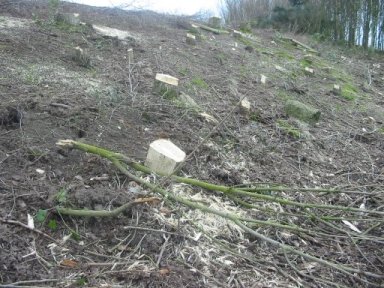 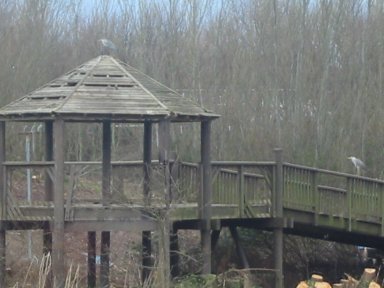 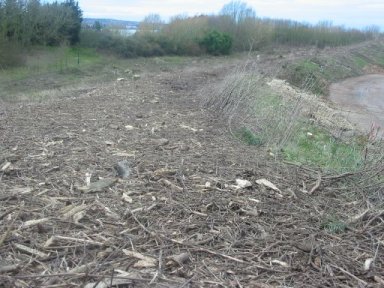 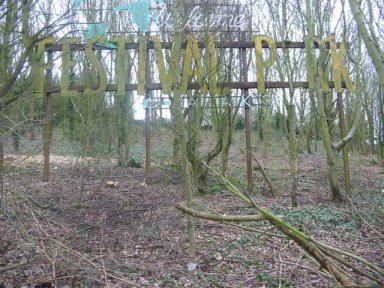 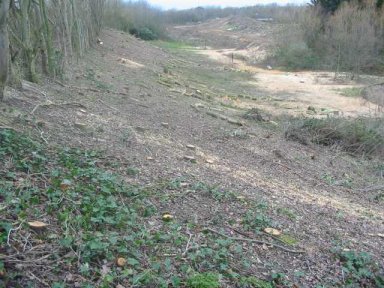 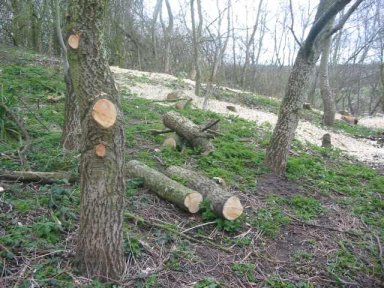 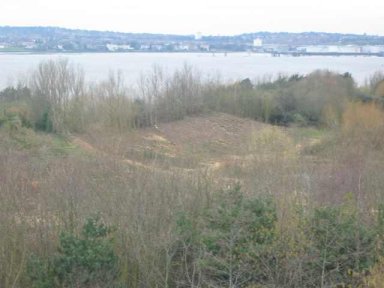 In 1984, the 'International Garden Festival' came to Otterspool in Liverpool, as part of the Conservative government's response to the Toxteth riots. The festival was very popular, attracting millions of visitors, but when they all went home, locals started to wonder what would happen next!

A 600 home development was built on the north part of the site in 1986, then the south side was leased to a theme park company, which never really got off the ground.

1998 saw London-based developers Wiggins take over the lease, and the company submitted plans for a 4-star hotel, a shopping complex, and some expensive houses. But by this time the site was being reclaimed by nature as a biodiverse habit, and locals favoured a parkland development.

In 2004, having done worse than nothing, Wiggins (having changed their name to Planestation) sold the site to Langtree McLean, who produced plans for 1300 homes, plus yet more retail and leisure facilities.

Again, many locals opposed these plans, on the grounds that many trees and much of the wildlife would be lost, whilst the new expensive housing would do nothing to address the city's /a>21,000 person housing list.

But on 15th March 2007, it was reported on Liverpool Indymedia that that tree-felling had begun. This is despite the fact that even Langtree McLean's own website confirmed they did not have planning permission!