Attended by the Archbishop of Canterbury, Dr. Rowan Williams, they have one of these every three years. This year its been held at the University of Nottingham Jubilee Campus. Why this is interesting this year is that they're discusing 'ethical Investments'. Most notably, their investment of £2m in Caterpillar. 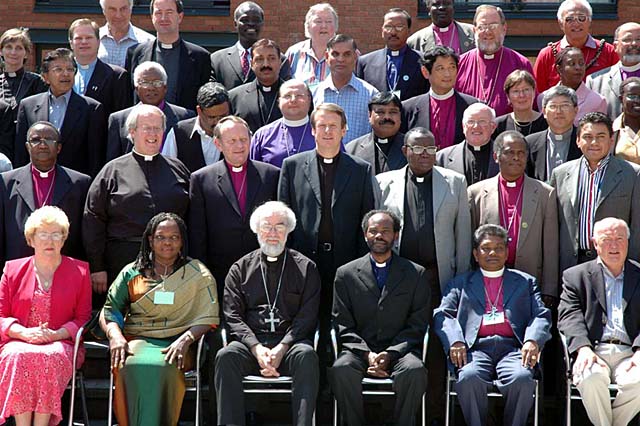 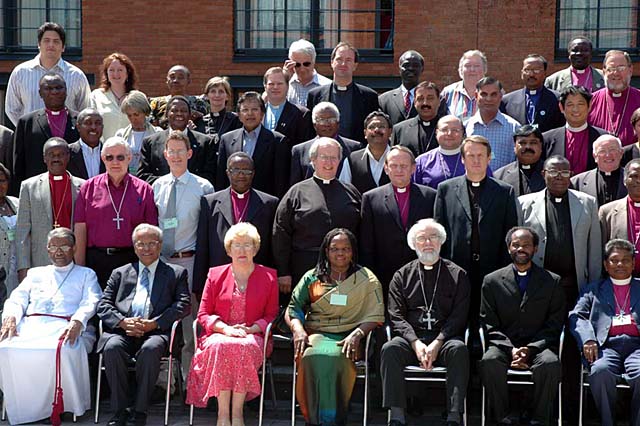 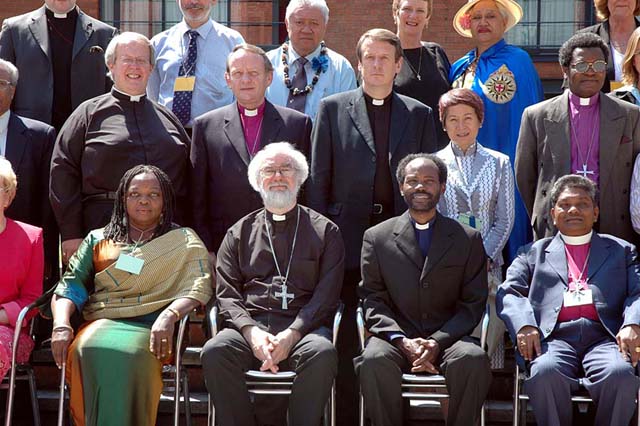 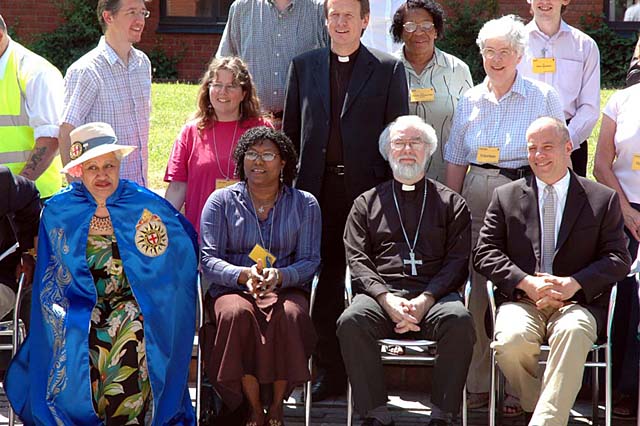 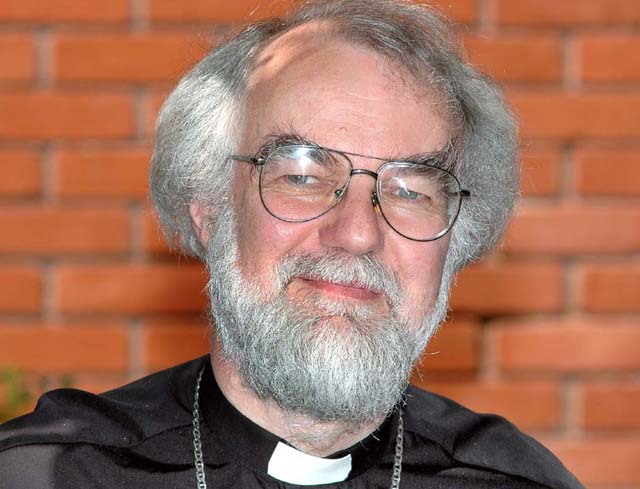 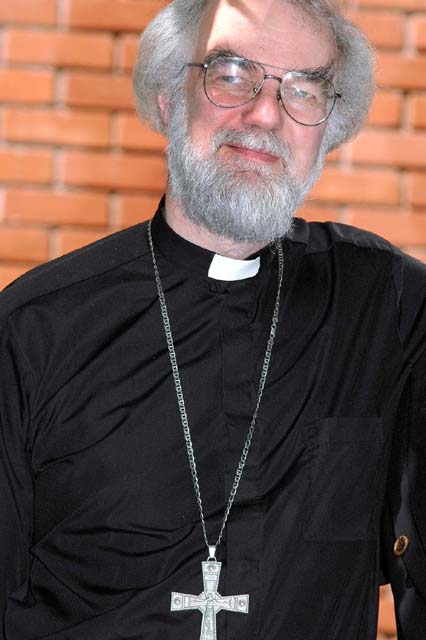 Attended by the Archbishop of Canterbury, Dr. Rowan Williams, they have one of these every three years.

This year its been held at the University of Nottingham Jubilee Campus.

Why this is interesting this year is that they're discusing 'ethical Investments'. Most notably, their investment of £2m in Caterpillar. Especially since the armoured version of this kit, is used by the Israeli Army to bulldoze Palestinian homes. Gay issue, attitudes marriage etc and on the last day of its meeting, has called on the Government of Zimbabwe to reverse its policies of destruction and begin to engage in development that eradicates poverty. So, well done guys.

War on Want have been campaigning about the churches investments in Caterpillar.

So, after all, the Bishops disussed the Caterpillar investment and was heartening to discover this piece in the Guardian,

Anglicans yesterday voted to urge their member churches to consider disinvesting from companies involved in Israel's occupation of Palestinian lands.
The Anglican consultative council voted unanimously for the measure, which was opposed by the last archbishop of Canterbury and the Chief Rabbi, who fear it will damage Jewish and Christian relations. Among those voting for yesterday's measure was Dr Rowan Williams, the current Archbishop of Canterbury, a council spokesman said.

The vote was prompted by the Anglican Justice and Peace Network, and is being seen as largely symbolic. The resolution was weaker than the one originally proposed, but still calls on the church to pressure firms involved in Israel's activities in the occupied territories. Any company would first be talked to, but ultimately churches could sell their shares in them.
One company that could be affected is the US-based Caterpillar, whose bulldozers are used by the Israeli security forces to demolish the homes of Palestinians as punishment for attacks against Jewish civilians or troops.

The churches' 38 provinces across the world will be asked to implement the measure, but are not obliged to do so.

The former archbishop of Canterbury, Lord Carey, said it would be "disastrous" to vote for the measure, in an interview before yesterday's vote.

The move followed a decision by the church in the US to disinvest. The motion "commends the resolve of the Episcopal Church (USA) to take appropriate action where it finds that its corporate investments support the occupation of Palestinian lands or violence against innocent Israelis".

Critics say the motion fails to take account of developments in the Middle East. The Israeli embassy in London reacted with fury. "If Anglicans are to be relevant to the peace process they should choose to engage rather than boycott one side," it said.

Rabbi Barry Marcus, who holds the Israel portfolio in the cabinet of the Chief Rabbi, Jonathan Sacks, said: "Moves toward divestment ... will do nothing to advance the twin causes of security for Israel and statehood for the Palestinians."

Speaking before the vote, the Anglican Bishop of Jerusalem, the Rt Rev Riah Hanna Abu El-Assal, told the BBC: "This is the time for some sort of action. The root cause [of the violence] is the occupation and when the occupation is no more I believe there will be peace and Israel will enjoy security."