Abandoned for over 7 years...

Unsatisfied with years of council inaction, an abandoned block of flats on Burns Street, Arboretum, has been occupied and turned into living spaces once again. The new homes, which are owned by the City Council had been left to rot for over 7 years.

The occupiers, who squatted the building early August, have been repairing damage and planting flowers in the garden with local residents. The council have given the new residents a 'notice to leave', stating they would obtain an eviction order through court, if they would not leave within 7 days. There is much support from local residents, as for them, the property has been an eyesore, attracting drug users and causing a general hazard. 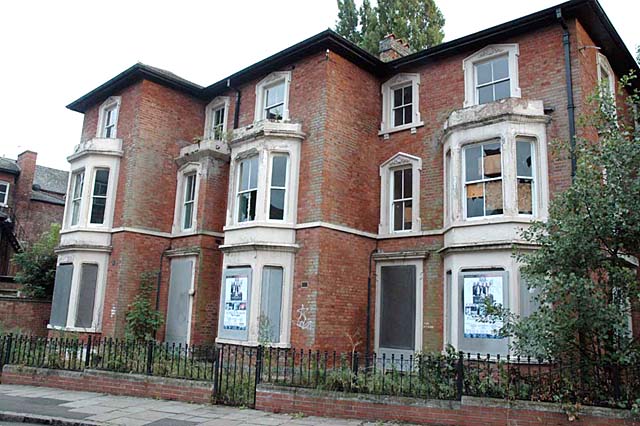 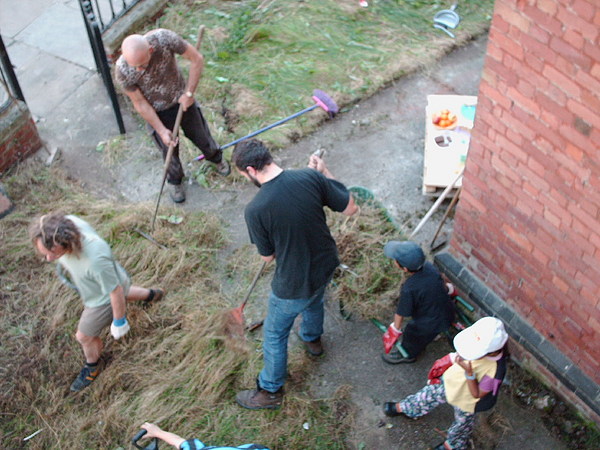 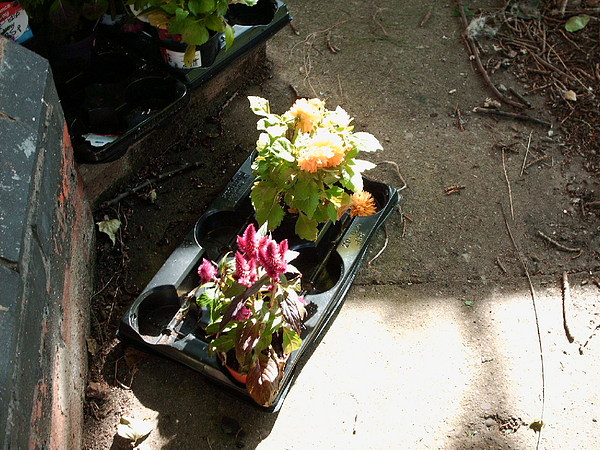 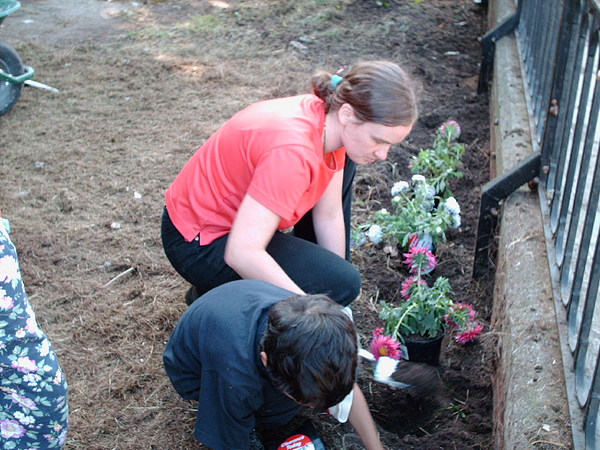 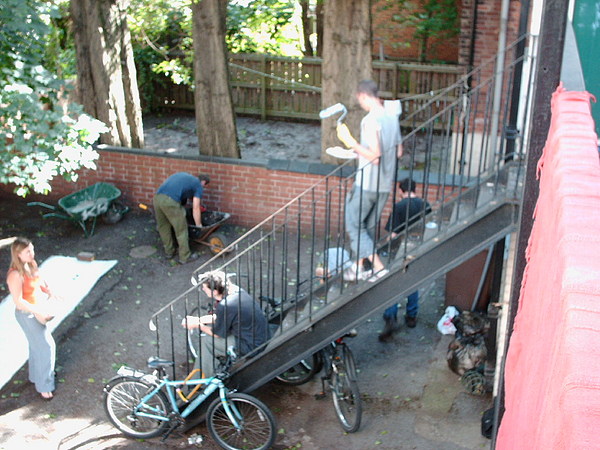 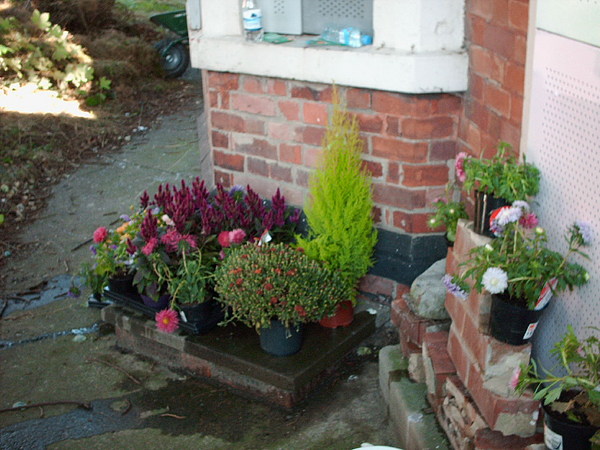 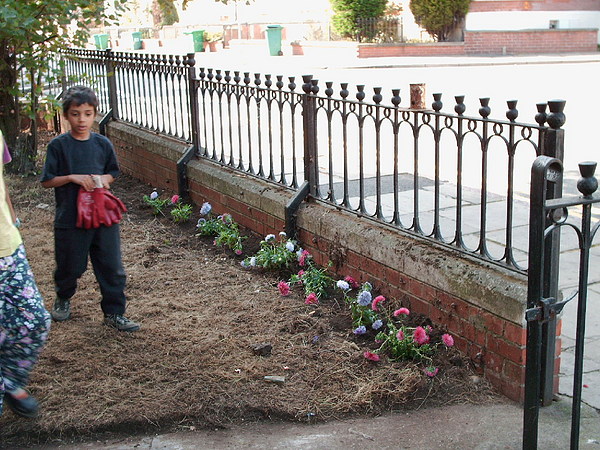 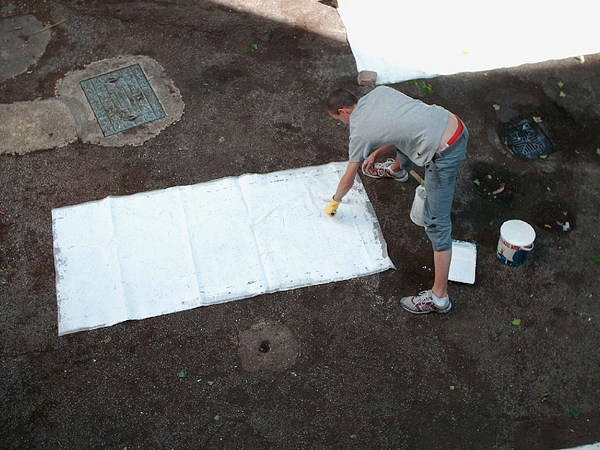 Photo's of the last few weeks...

Nice to see someone doing something constructive.