Goose Fair is one of Europe's largest travelling fairs, with more than 150 rides and 450 games and exhibitions to thrill and amuse. This was the 711th fair. It's been happening for a while. 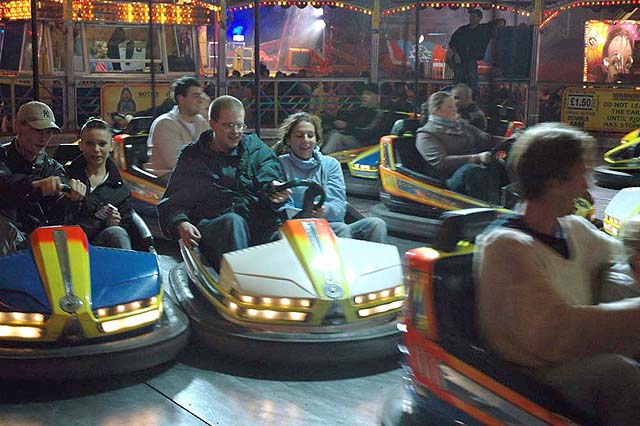 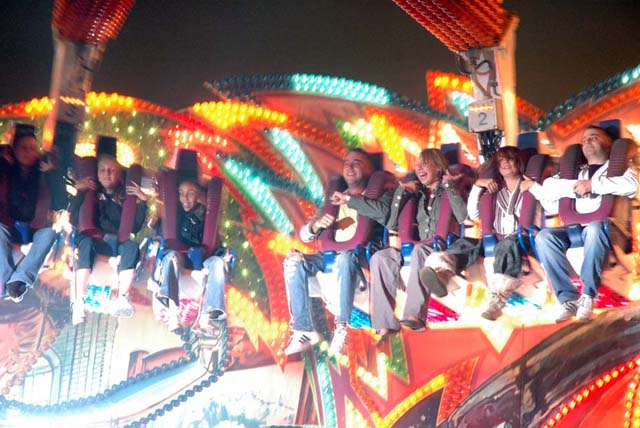 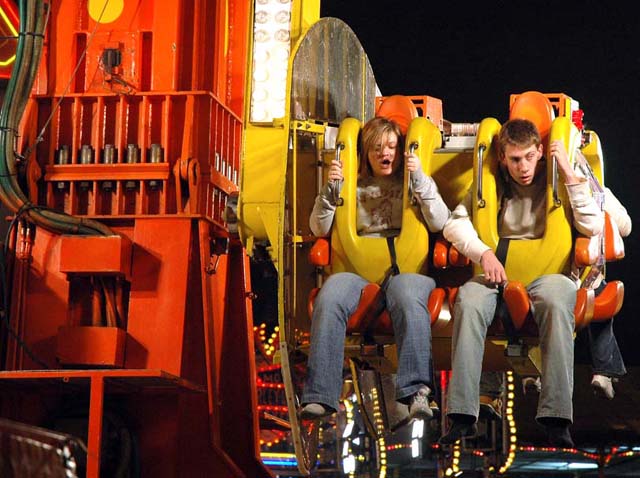 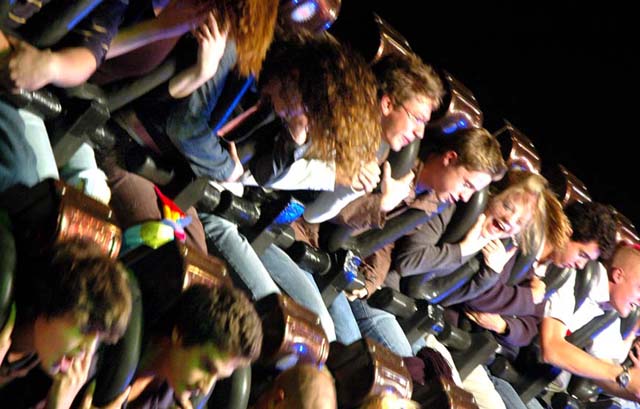 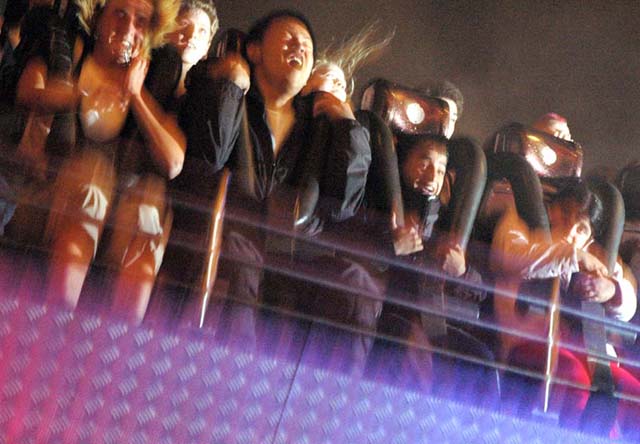 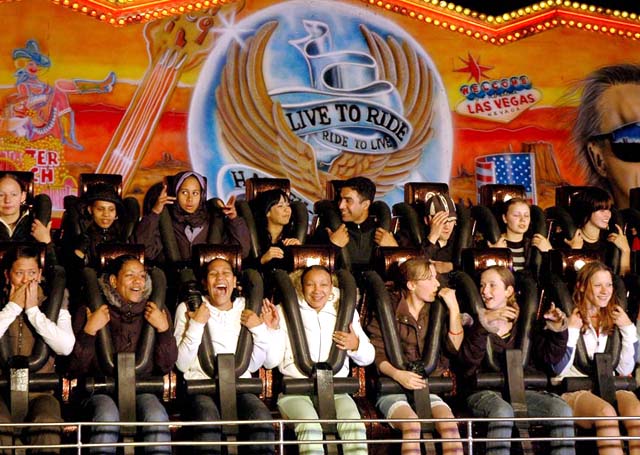 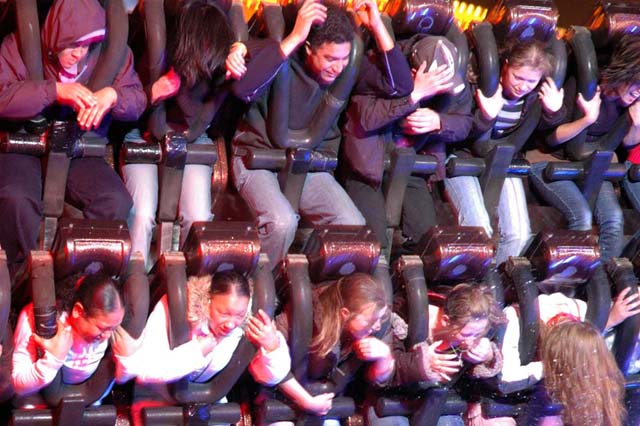 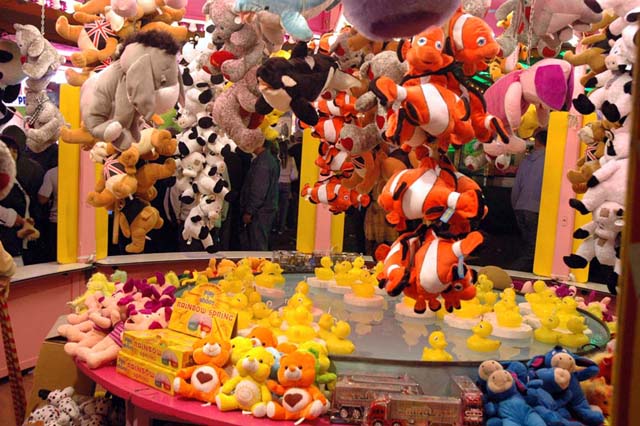 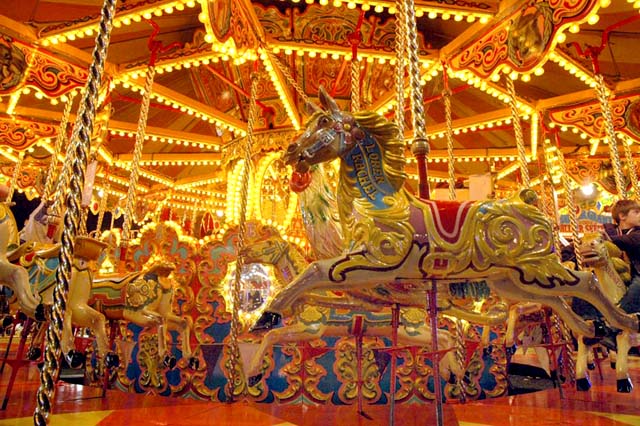 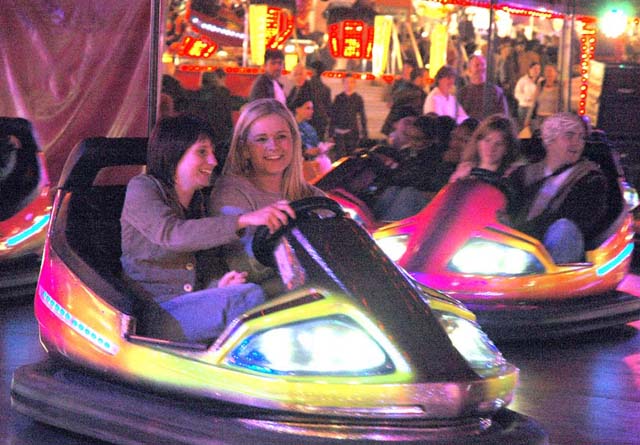 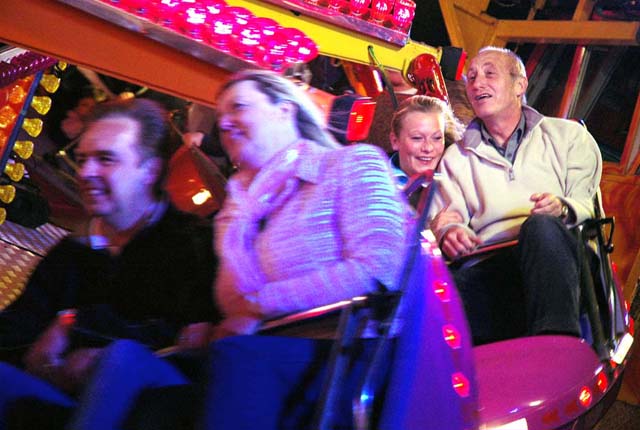 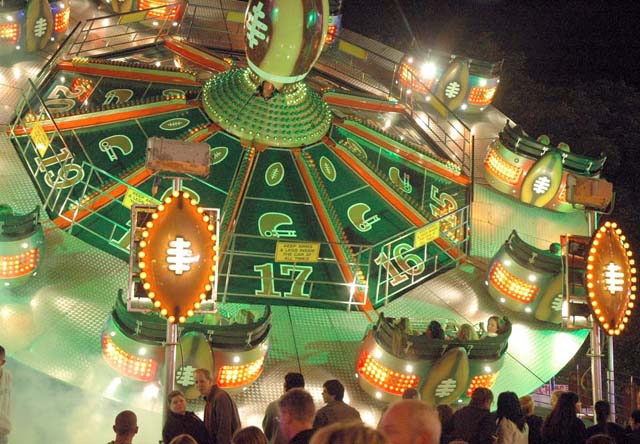 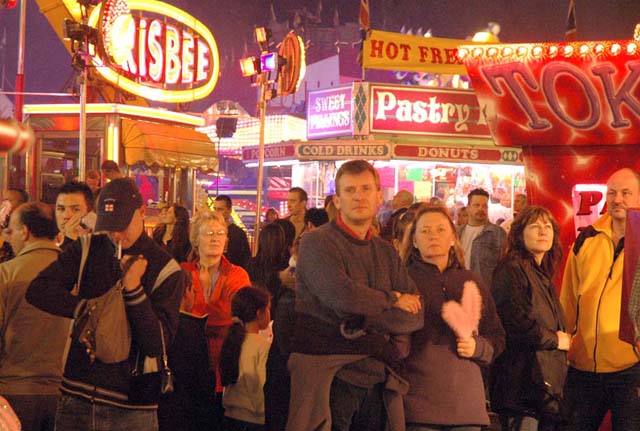 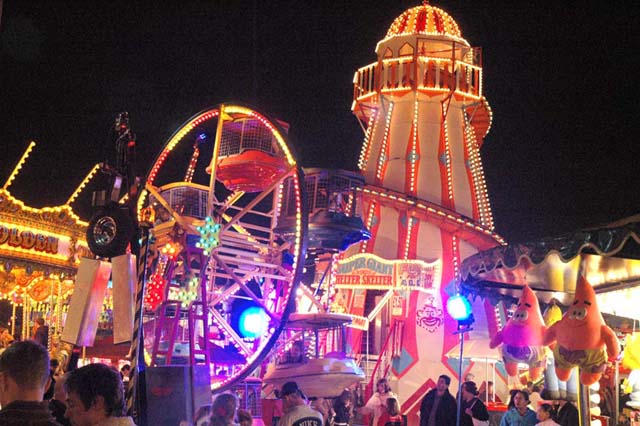 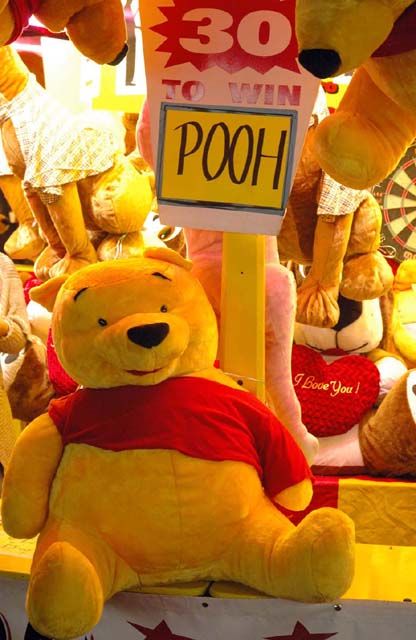 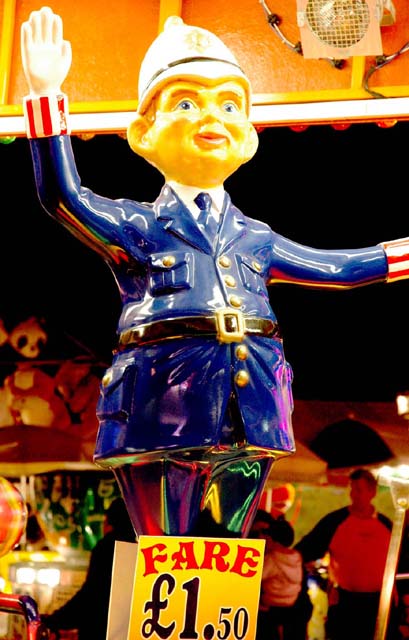 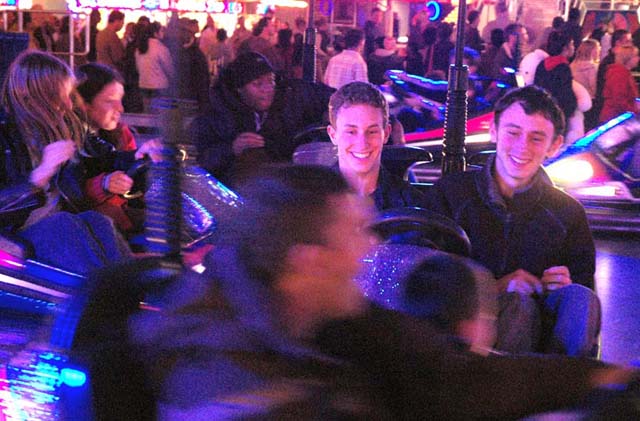 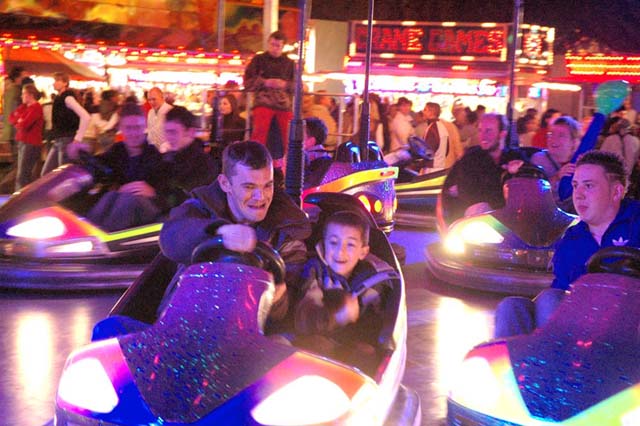 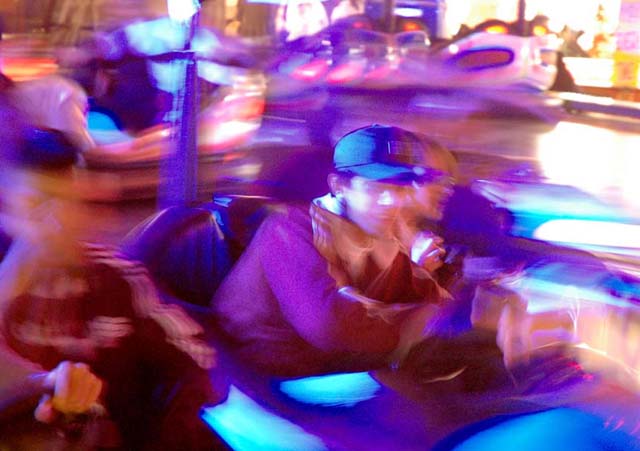 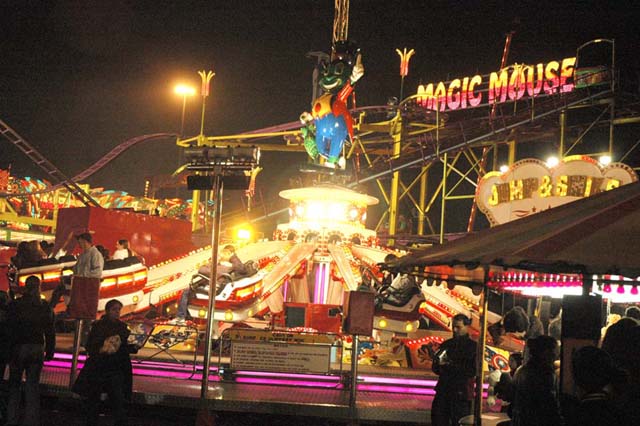 
Goose Fair is one of Europe's largest travelling fairs, with more than 150 rides and 450 games and exhibitions to thrill and amuse. This was the 711th fair. It's been happening for a while.

The fair started on thursday, with the offical opening by the Sheriff of Nottingham, The Lord Mayor, and assorted dignitaries from the Showman's Guild etc .....


A Charter granted in 1284 by Edward I authorised the burgesses of Nottingham to hold a fair on the eve of the feast of St Edmund and for twelve days following. Another fair mentioned was the St Mathew's Fair held on September 21st which supposedly dates back to Anglo Saxon times. However the main fair for the people of Nottingham in terms of trade and economy was the Lenton Fair held at Lenton Priory from 1164 onwards.

In the middle ages Lenton Priory fair overshadowed the Goose Fair in size and importance, Harrisons Calendar of Fairs for 1587 mentions the Lenton Fair but not the Goose Fair. However Nottingham competed with its local rival and the arrival of over 20,000 Geese from the Fens in Lincolnshire to be sold.

I think number were a little down on previous years, the weather wasn't so wonderful, but also, people will remember the murder of Danielle Beccan. A 14 year old girl, shot dead in St Anns on the way home from last years Goose Fair. Bastards!


For last years pictures of the event, check out:

More background to the event

also, While the Goose Fair is on, there are a pile more 'fringe' events in the city.