Attended a session on Recycling, Art and Banner making at the Sumac centre on sunday.
It was shown that with a little creativity, it is possible to put alsorts of material, that most would normally discarded, applied to other use. Here are some we made earlier. 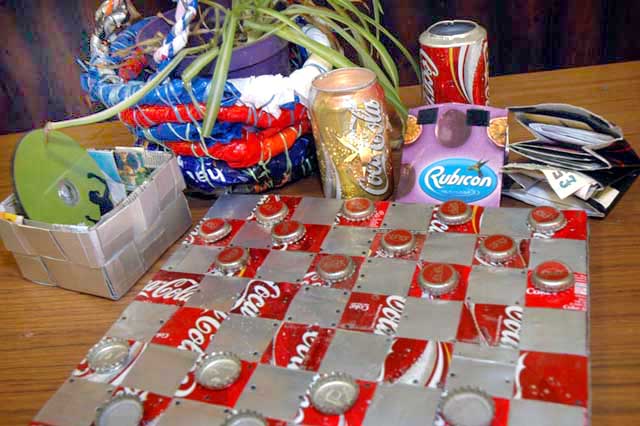 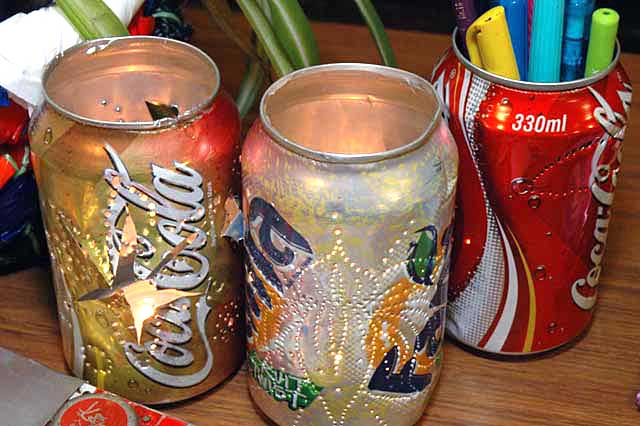 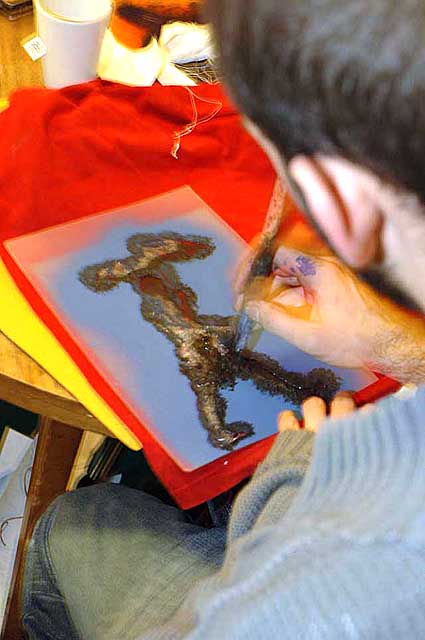 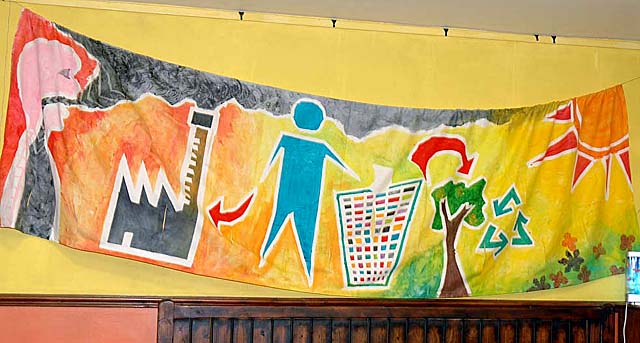 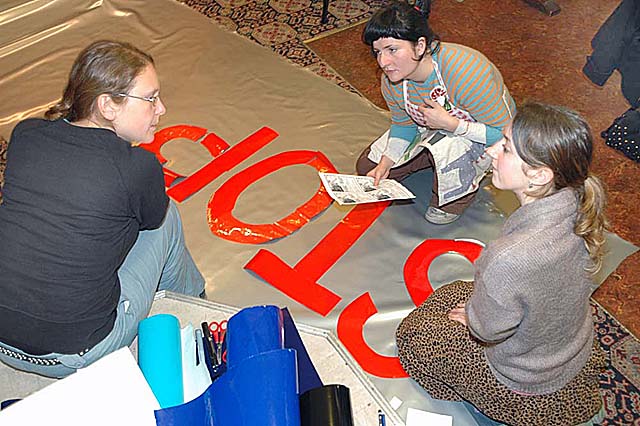 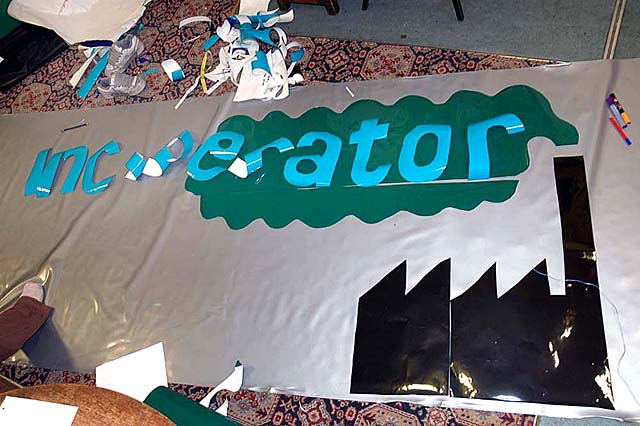 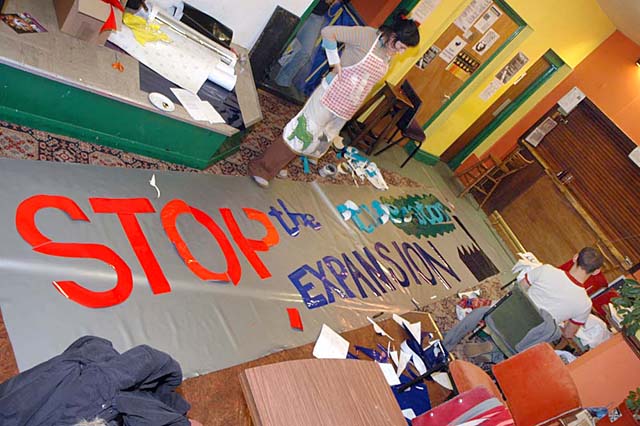 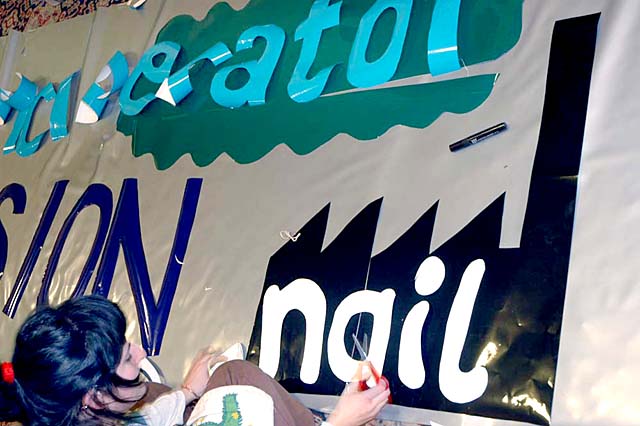 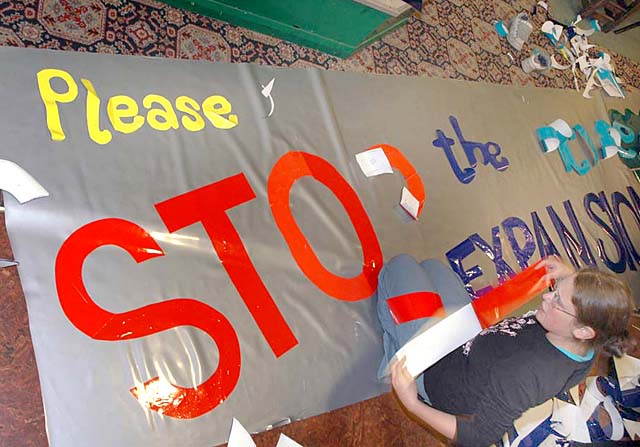 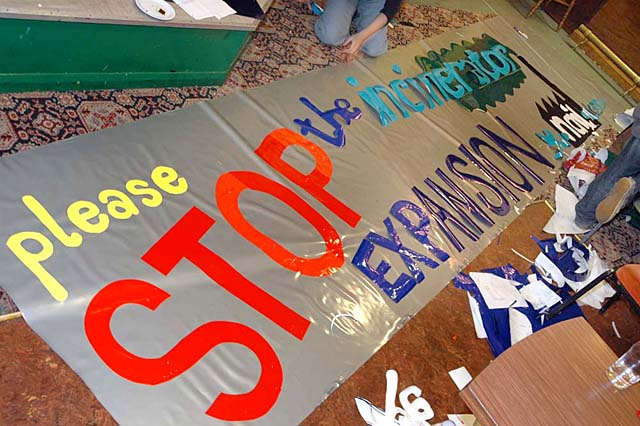 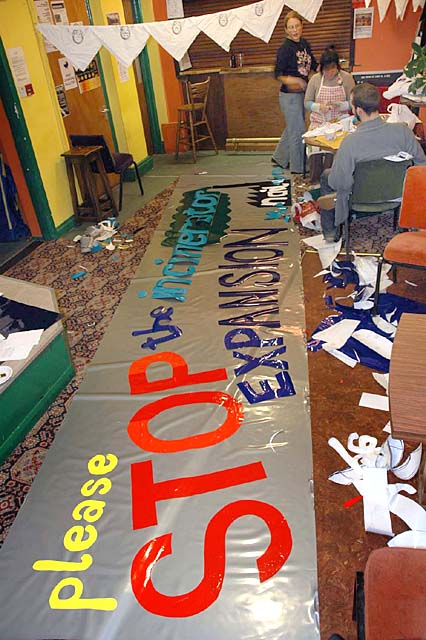 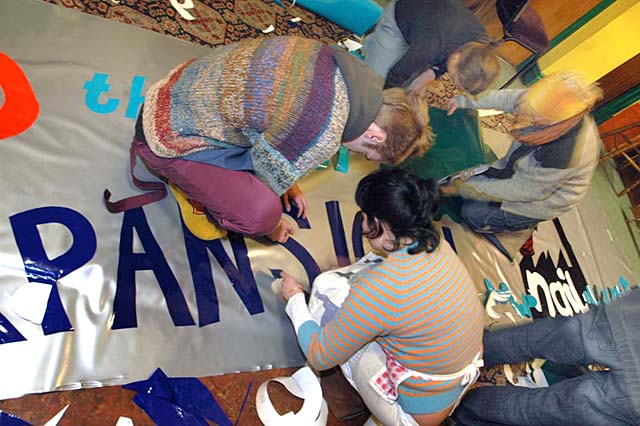 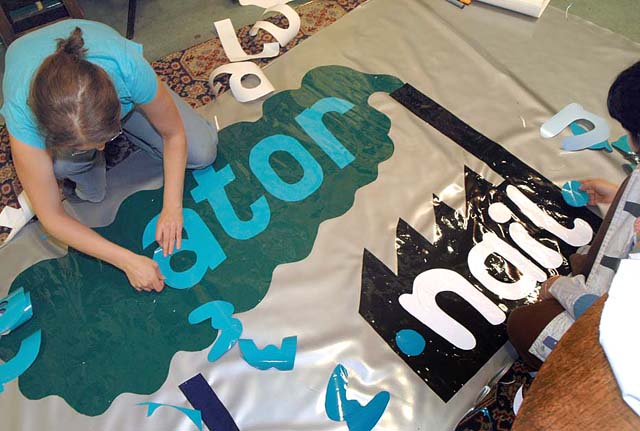 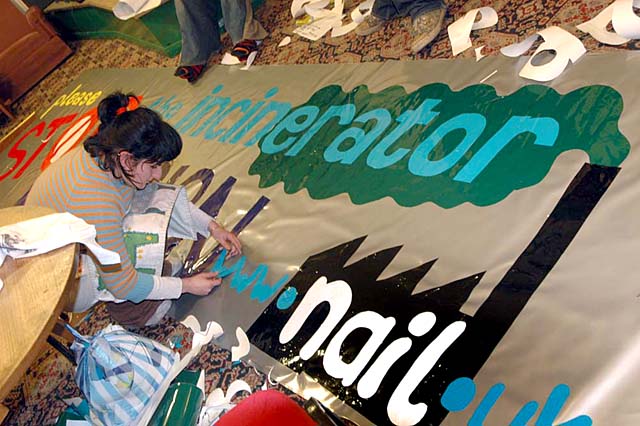 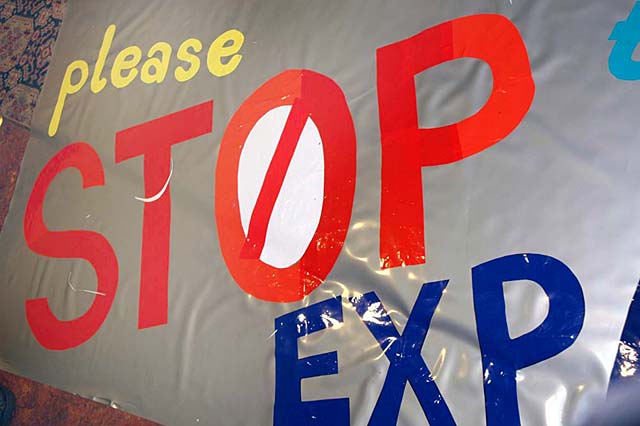 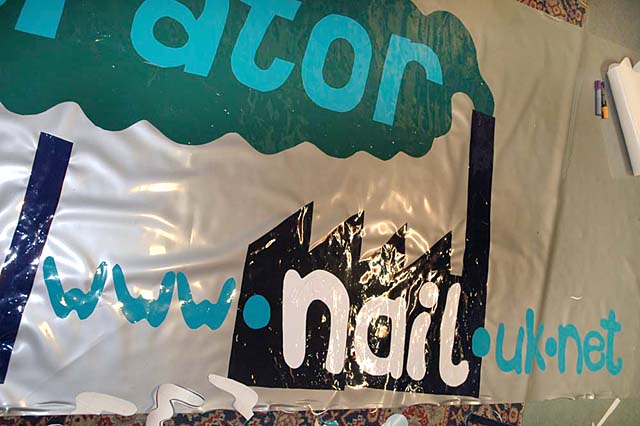 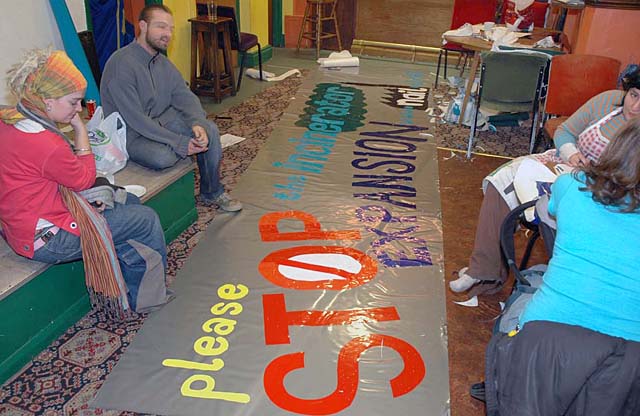 Attended a session on Recycling, Art and Banner making at the Sumac centre on sunday.

It was shown that with a little creativity, it is possible to put alsorts of material, that most would normally discarded, applied to other use. Here are some we made earlier.
and ......