This was handed in on may 2nd as part of the 7 year inquiry following massive opposition to Sharp Hill "development". The two documents are based on are the inspectors report & Rushcliffe BC's response. They can be found here:one and here: 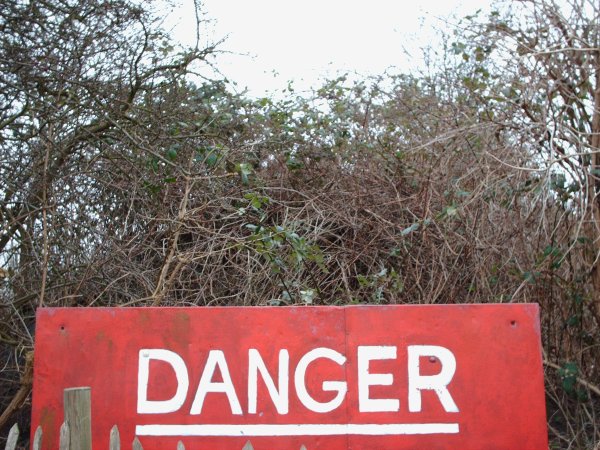 big ups tim, keep working hard.
will pay a visit wen i get new tent sorted
tho i'll need my sleeping bag back!

did you see the grilling that counsellor got on politics show?
it was relentless.

the council will certainly be feeling the pressure with this but do think about what you'll do when they announce their decision..

i think we also need to dig up some of the dirt that's been done. do speak to that chris guy who was around week one with his kids, he might know something