If you go down to the woods today ...... you'd be sure of a big surprise...... well no bears found, but the cameras of the BBC 'Politics Show' in the East Midlands were there. 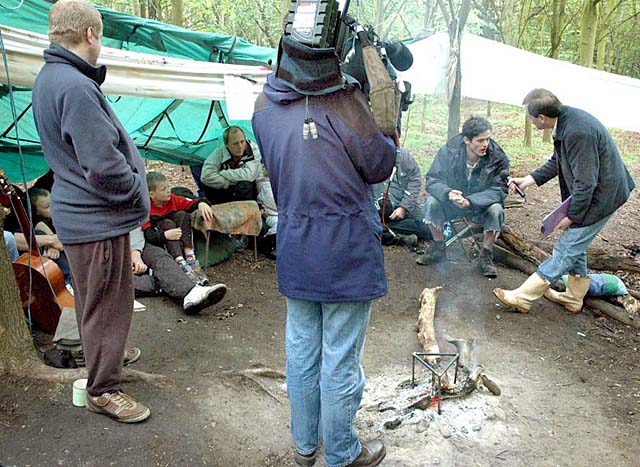 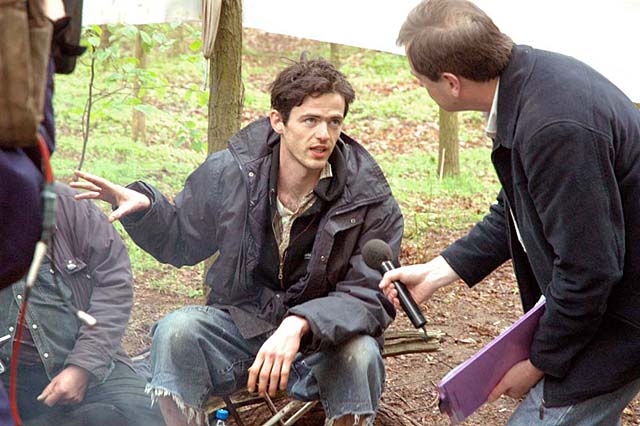 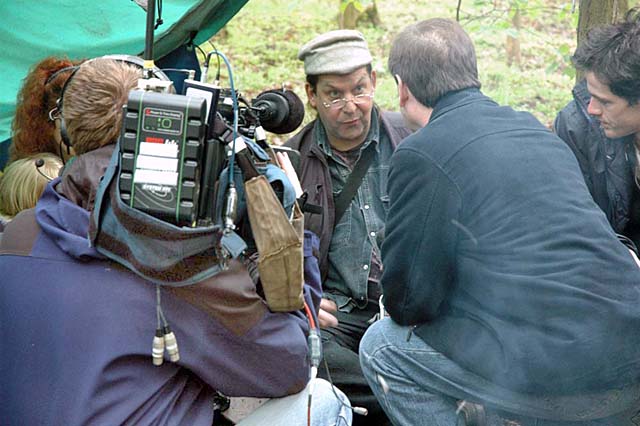 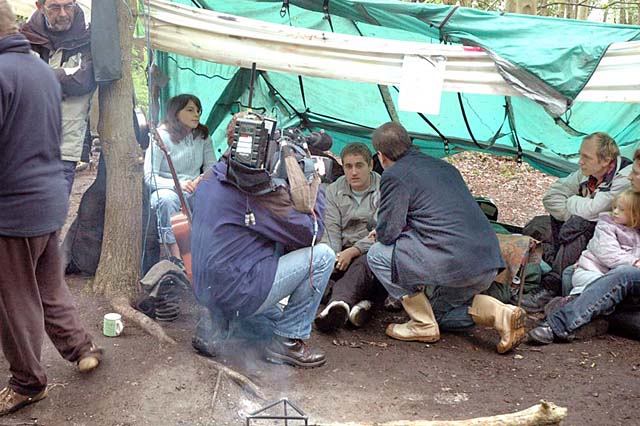 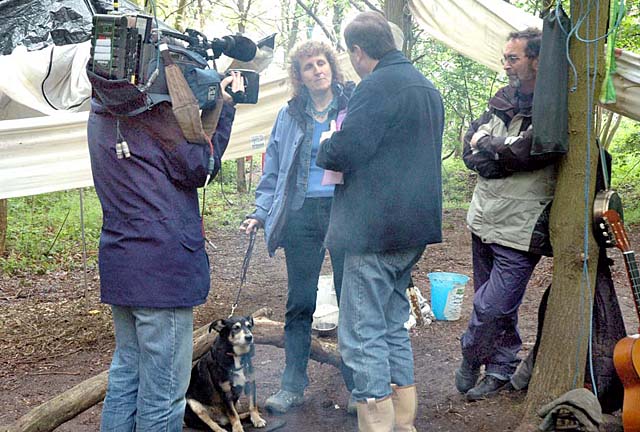 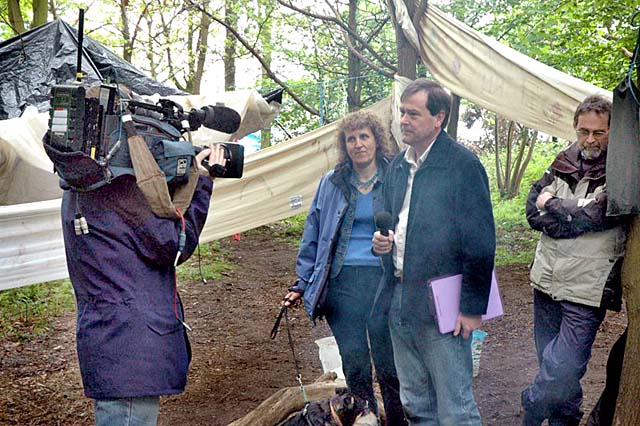 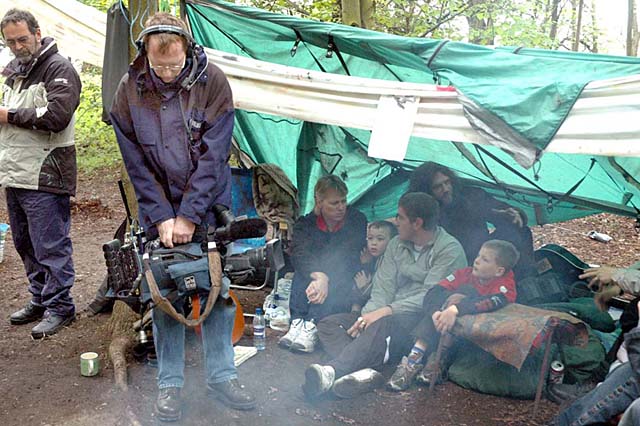 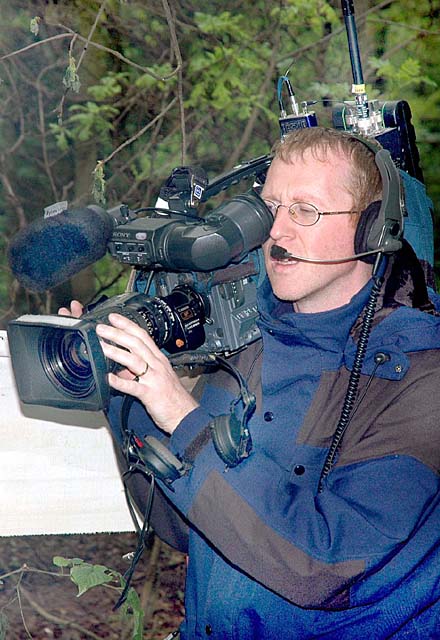 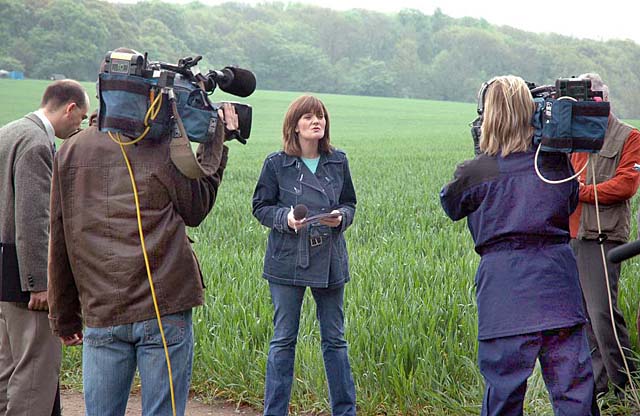 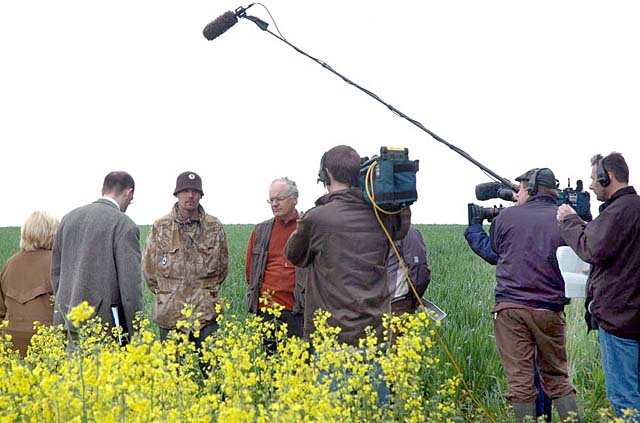 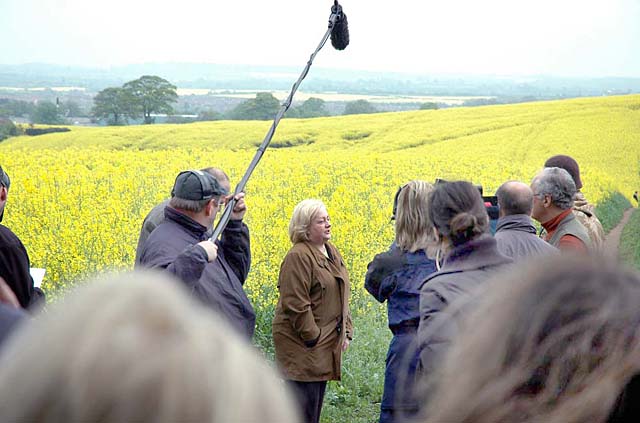 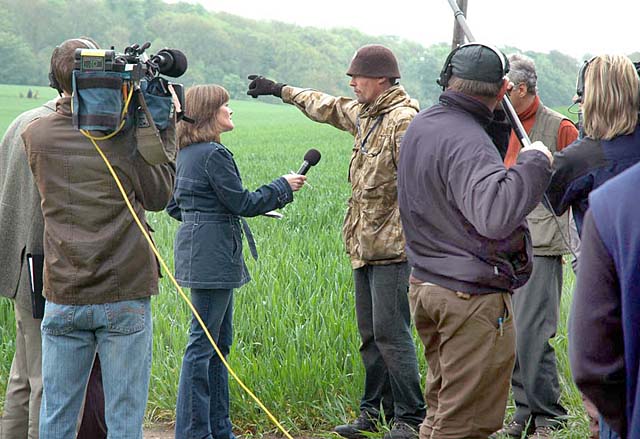 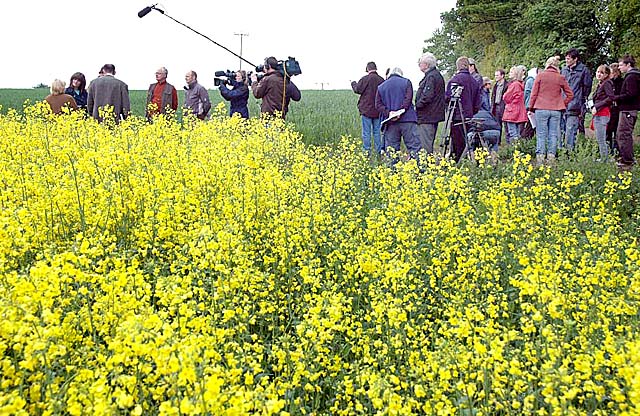 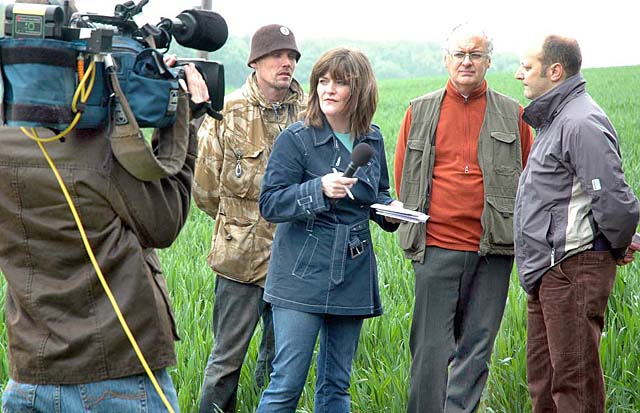 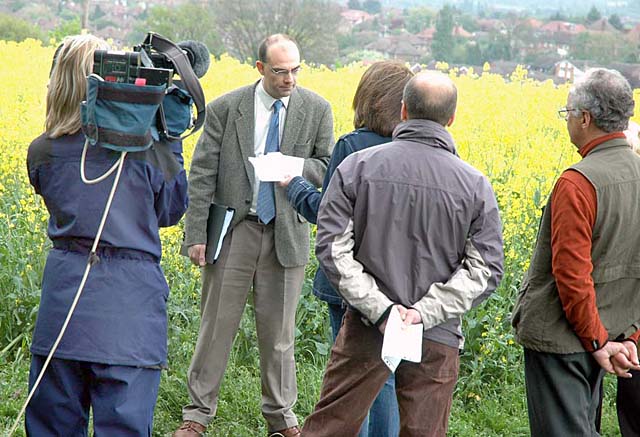 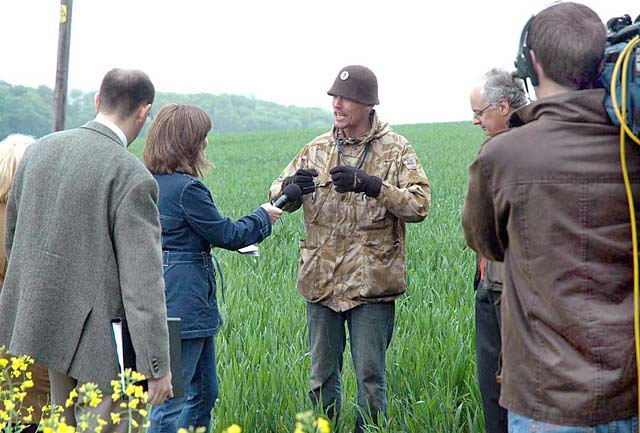 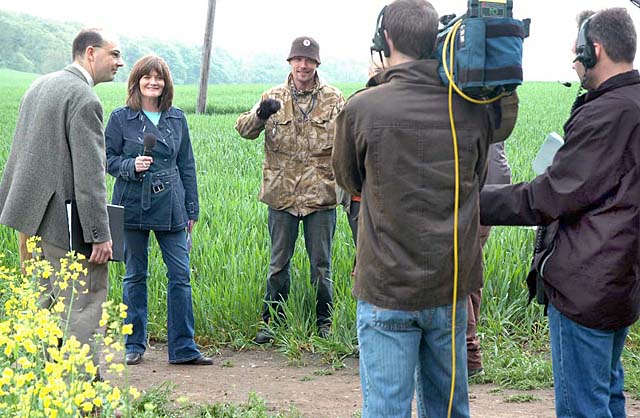 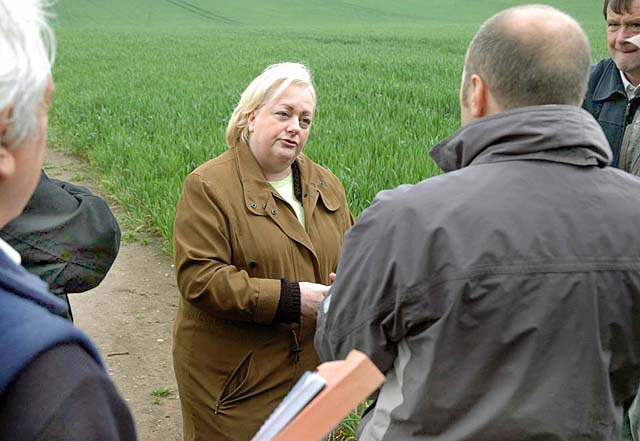 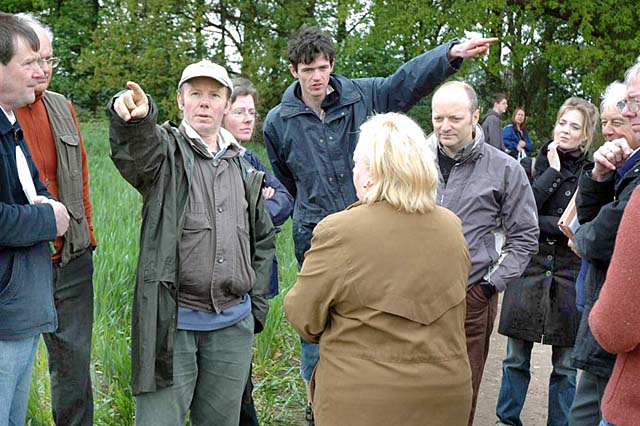 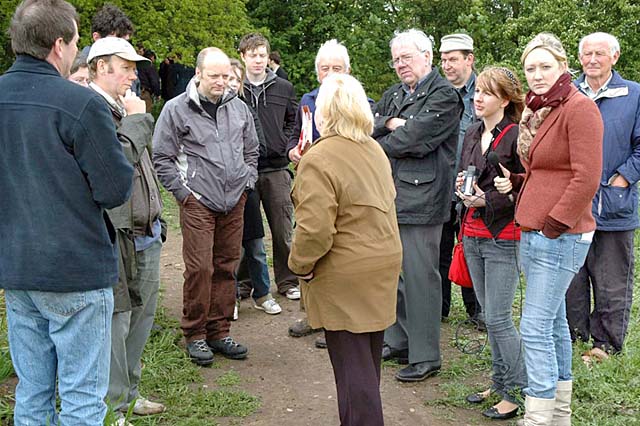 If you go down to the woods today ...... you'd be sure of a big surprise...... well no bears found, but the cameras of the BBC 'Politics Show' in the East Midlands were there.

The show started off interviewing folks at the camp in the wood, although of course the woods aren't coming down, it is the land surrounding them that is at risk of the developments. However, was told by the campers that the BBC thought the interview should be done in the woods, because it helped out with the 'swampy image'. So, there you go .........

Half a mile away, across the fields, the rest of the program was recorded with interviews conducted with, other protagonists:
Steve Weir from the camp,
Debbie Mason - Rushcliffe councillor with responsibility for the plan.
Sam Boote - Lib Dem, Rushcliffe
Tim Harrison - Rushcliffe Local Resident
Andrew Pritchard - East Midlands Regional Assembly

This is all news now, because of when the council makes its final decision on June 15.

Next Sunday 21st May there will be a 'Hands Across the Hill' event, were local people call for further protest against the proposed Sharphill housing development in West Bridgford, and invite others to join them from 11am. They say: 'Lets make it fun and give a good show of strength in support of those that are camped up there'.

The East Midlands Politics Show is going down to the woods ... Sharp Hill woods in South Nottinghamshire to be precise. Environmental protesters have set up camp in protest against plans to build 1,200 homes on nearby green belt land. They claim the size of the development near Edwalton is bound to threaten the eco system of the wood. But Nottinghamshire Wildlife Trust say, to the contrary, it would mean it would be better protected as a local nature reserve.

Politicians listen : Activists will get the chance to put their views direct to local politicians. [well, sort of :-)]